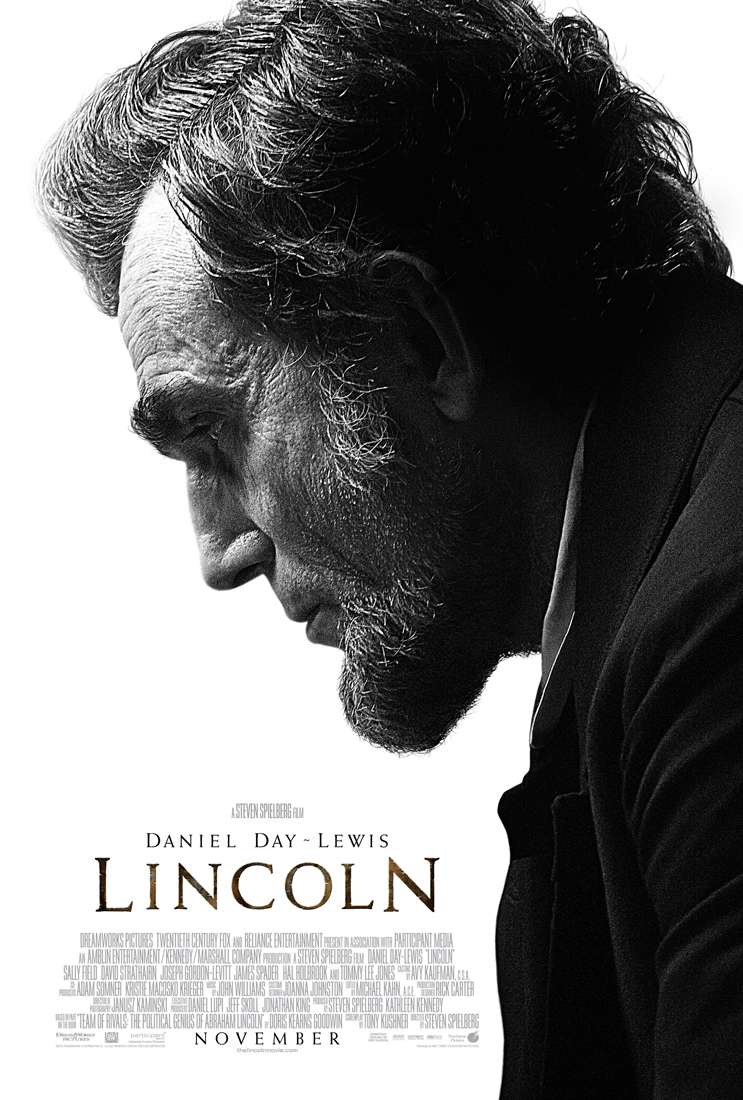 In 1865, as the American Civil War winds inexorably toward conclusion, U.S. president Abraham Lincoln (Daniel Day-Lewis) endeavours to achieve passage of the landmark constitutional amendment which will forever ban slavery from the United States.  However, his task is a race against time, for peace may come at any time, and if it comes before the amendment is passed, the returning southern states will stop it before it can become law. Lincoln must, by almost any means possible, obtain enough votes from Congress before it is too late.  As the nation confronts its conscience over the freedom of its entire population, Lincoln faces his own crisis of conscience, end slavery or end the war. 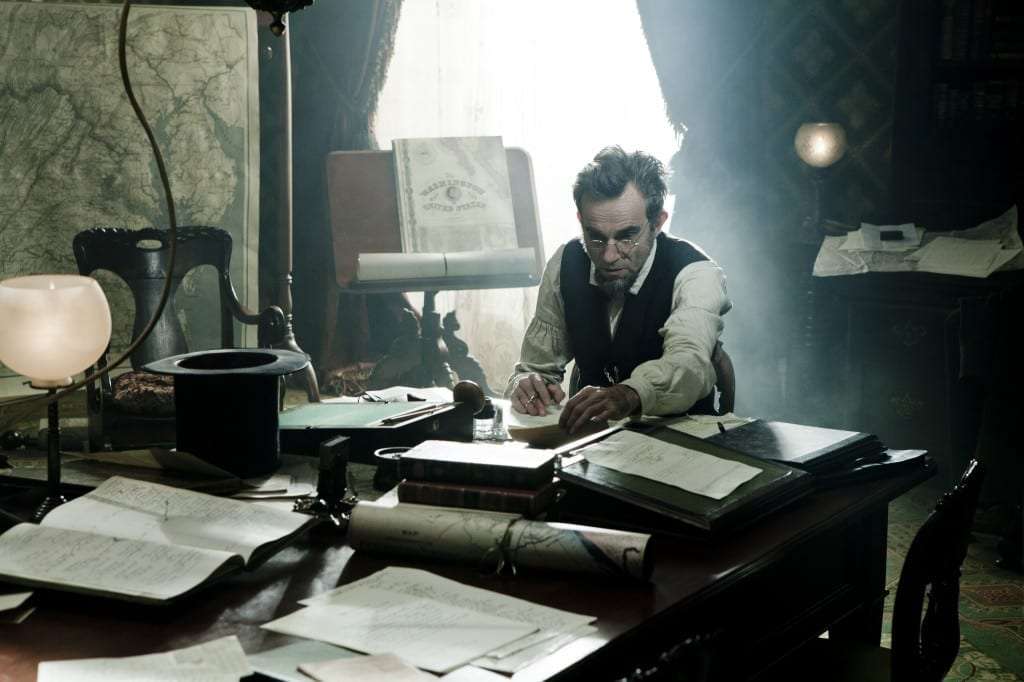 Steven Spielberg has been trying to make this movie for over a decade now, his preferred choice for Lincoln was always Daniel Day-Lewis but when he passed on it he turned to Liam Neeson.  Back then it was a more sprawling epic which spanned Lincoln’s whole life, Spielberg continued to tweak the script but could never get it to his liking, Neeson moved on and the Day-Lewis came back into the picture.  They focused the film to encompass the last few months of his life and his struggle to get slavery abolished but in doing this they made a bold choice but a welcome one. 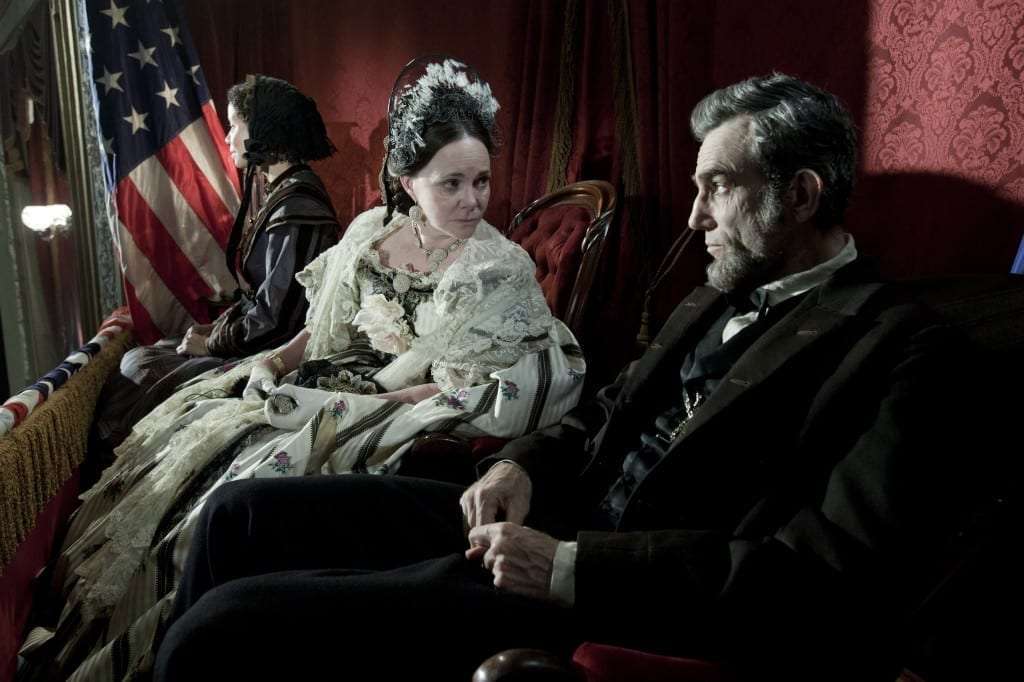 By focusing their efforts we really get under the skin of the tall man, the inner workings of democracy and the politics behind every law that has happened before and since in the great United States of America.  This is no flashy film with epic battles of the civil war but more a character driven stage play filmed with the biggest budget imaginable and production values all stage directors aspire to.  This is its biggest advantage and disadvantage, as it makes you concentrate more on what’s going on, as the politics sway each way, but it can be a hard struggle if you’re not paying attention either as you don’t get a breather from the back room dealings. 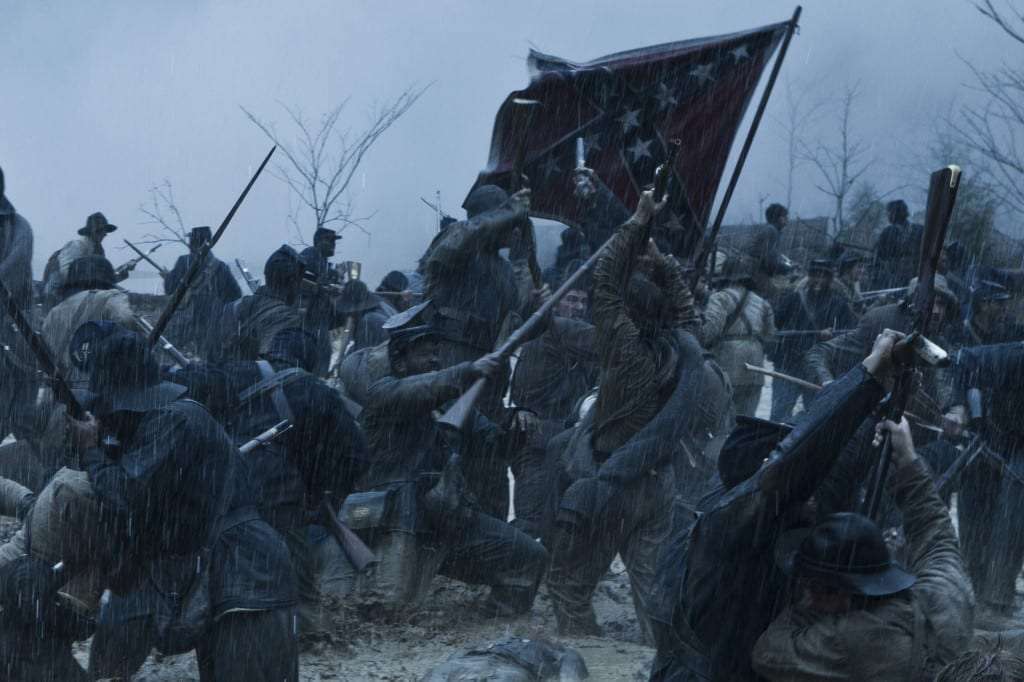 As always the movie looks and sounds stunning, Janusz Kaminski’s photography is breath-taking, working with Spielberg for the last 20 years, he just never repeats himself with the look and feel of the picture.  Sound Designer Ben Burtt, of Star Wars fame, went back and found all of Lincoln’s memorabilia from the era plus went to the White House and got sound effects from the actual Lincoln room so it would be authentic.  Composer John Williams brings us yet another rousing elegant score which he never fails to deliver. 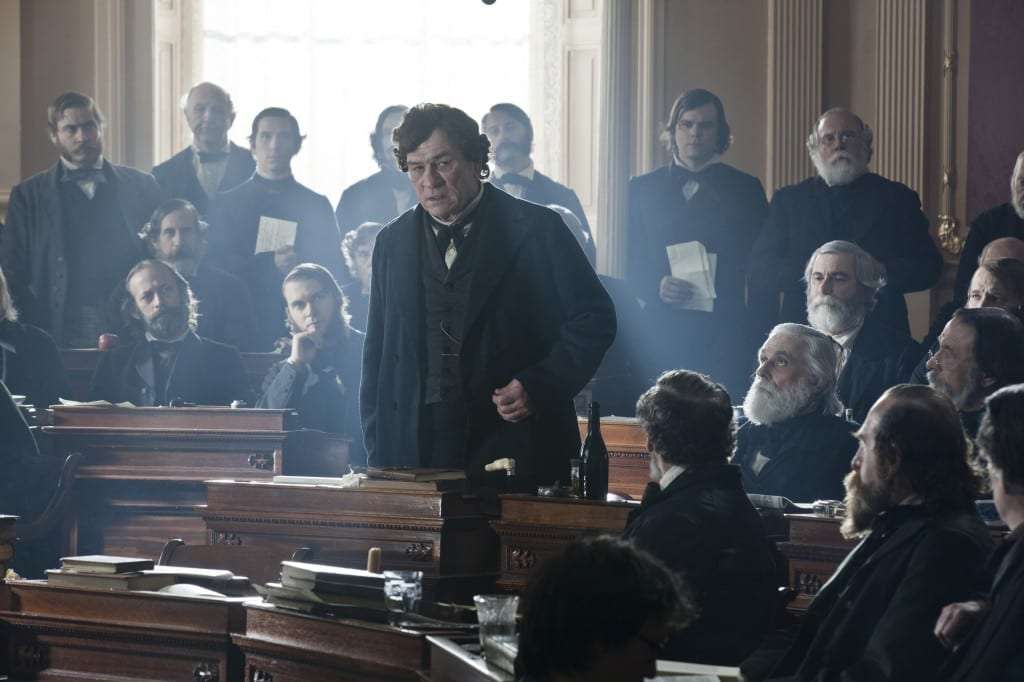 Daniel Day-Lewis can really do no wrong and has been nominated again for an academy award which is well deserved.  Other notable actors are Tommy Lee Jones, James Spader and Sally Field, although the cast is vast and on flying form, these three are the pick of the film, beside Day-Lewis.  Each of them only have a few scenes but they inform their characters with zest and emotional weight that you feel everything they say and do. 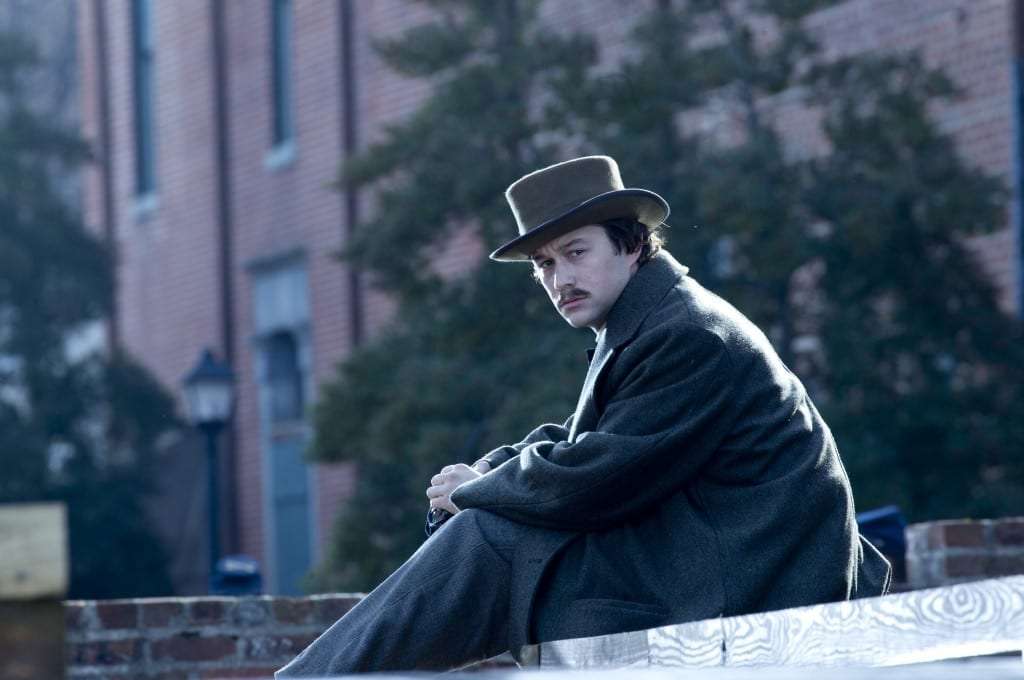 The only bad points is the side plot revolving around Lincoln’s eldest son, played by Joseph Gordon-Levitt, and his eagerness to join the civil war plus Spielberg spends ten minutes too long on the ending.  There is a satisfactory and stunning ending in the film but it doesn’t finish there, this is becoming a common flaw in a lot of movies these days where they don’t know where to end, Spielberg has had a few films like this over the last decade and it doesn’t need it. 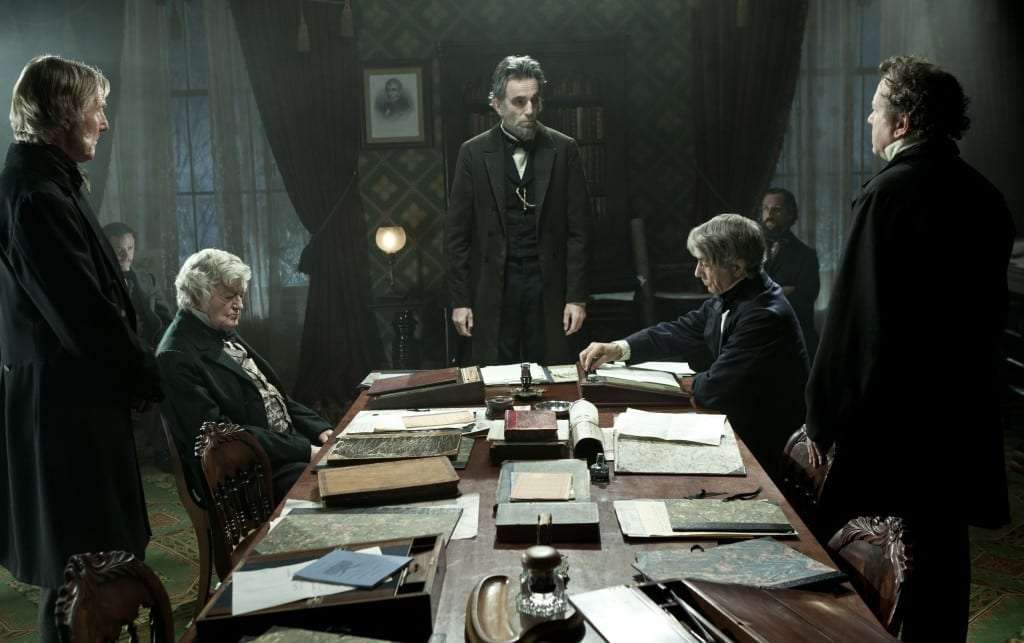 Nominated for the most Oscars this year and come the big night it should get a good few of them too, with Daniel Day-Lewis being a shoe in for Best Actor.  So minor quibbles aside, this is a stunning, riveting and historical film which should be seen on the big screen.

‘Lincoln’ is out in cinemas now.