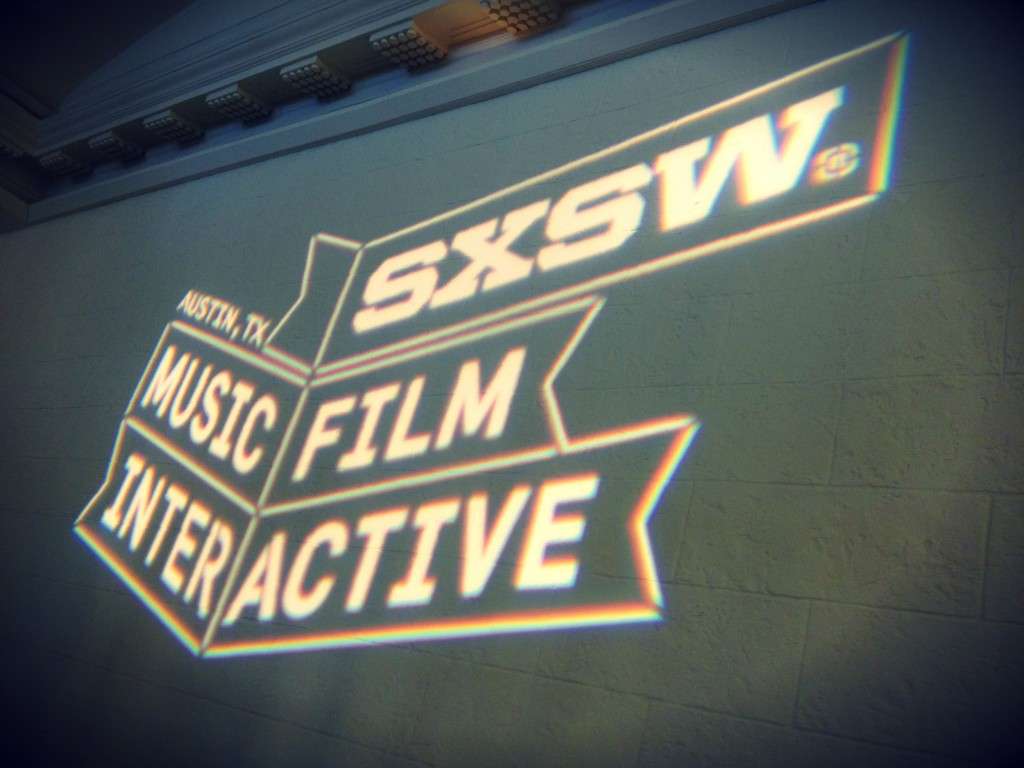 Irish owned start-up company ‘WholeWorldBand’, the brainchild of music legend Kevin Godley, has been chosen as a one of eight finalists in the prestigious South by South West (SXSW) Music Technologies Accelerator Award which takes place on Wednesday, 13 March, as part of the South by Southwest Music Conference and Festival in the Austin Convention Centre, Texas.   In total, more than five hundred companies submitted their web-based products to the fifth annual SXSW Accelerator awards.

The SXSW Music Accelerator Technologies Award honours the best new music-based technologies and the most creative minds that are driving innovation in music technology from around the world.    Chosen from the  hundreds of entries from around the world, WholeWorldBand is one of just eight finalists that have be given the opportunity to present at the SXSW Music Accelerator Award finals to a panel of expert judges and a live audience.

The SXSW Accelerator Music Technologies Award is open to Apps and technologies that are specifically designed for the use of musicians and the music business.    The awards recognise companies that seek to advance the creation, distribution and promotion of recorded music, to facilitate licensing and payment for use of recordings, or to aid in booking, logistics and promotion of live performance. 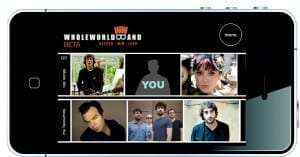 WholeWorldBand’s Chief Executive, John Holland, said ‘We are absolutely thrilled that WholeWorldBand is getting the reaction it is from all quarters.  Being selected as a finalist to attend SXSW will help us to create awareness of WholeWorldBand amongst industry experts, early adopters, and representatives from the angel and venture capital community and raise our profile in the US and internationally.’

WholeWorldBand Creative Director, Kevin Godley explained “WholeWorldBand is a platform where anyone can earn money by recording their own music, or adding to someone else’s in sound and vision.   It’s a new music platform and one antidote to the current state of the music recording industry.  It’s based around an advanced audio – visual recording tool that captures lightning in a bottle…the lightning being you. “

“Imagine a 24/7 song writing/recording session plus cameras, with some big name artists and lots of new ones, where anyone can drop in and re-jig the building blocks of the session or take it somewhere new by adding their own talent and you’ll get a sense of what WholeWorldBand is about”.