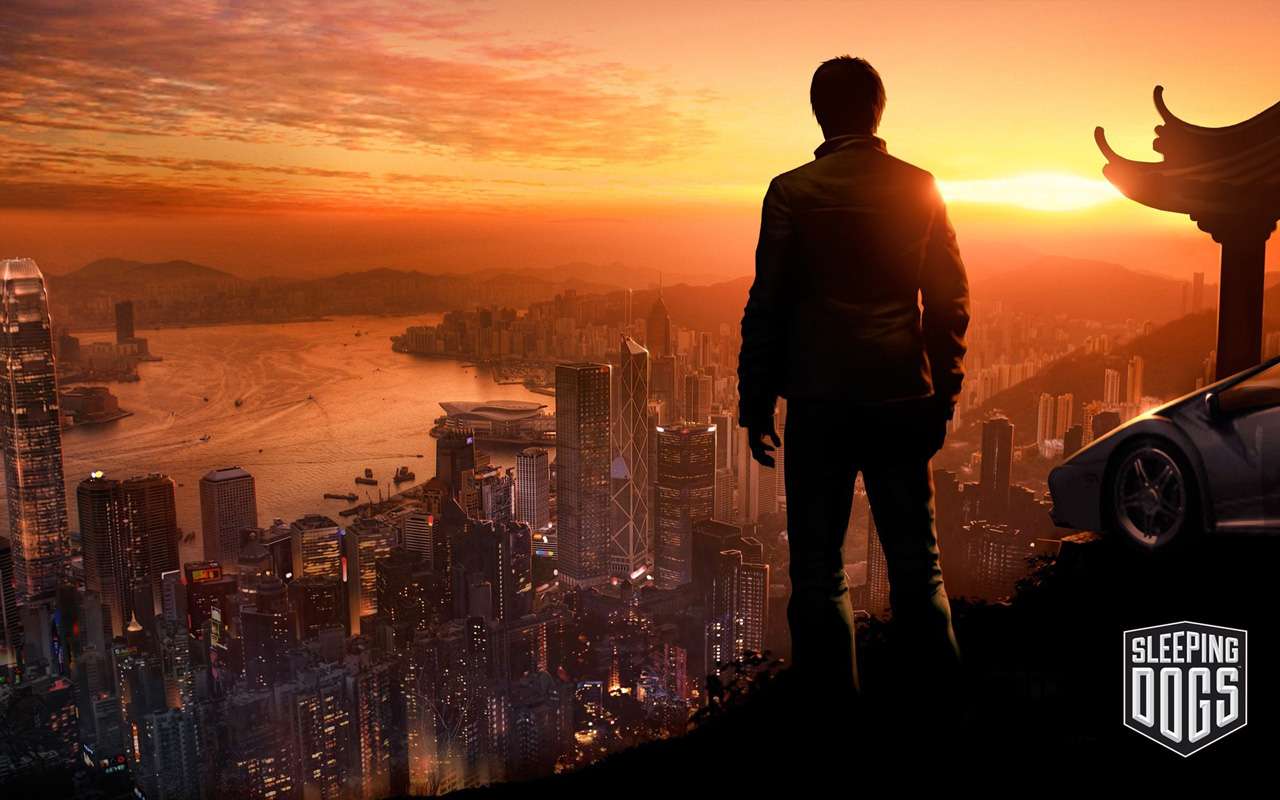 Sony has recently announced the February line-up for PlayStation®Plus (PS Plus) including the critically acclaimed Sleeping Dogs. The new titles will be available to subscribers from 6th February, from which point fans can also take advantage of a special discount of over 30% on the 90 day membership. From the 6th to the 20th February 2013 the 90 day membership will be available for €9.99 / £7.99. Fans that already have a current PS Plus membership can still take advantage of this discount and extend their membership by stacking on top of their current membership.

Inspired by classic Hollywood and Asian cinema style action thrillers, Sleeping Dogs is a gritty open-world cop drama set in the vibrant city of Hong Kong. Play the role of Wei Shen, an undercover cop trying to take down one of the world’s most fearsome criminal organizations from the inside… the Hong Kong Triads. You’ll have to prove yourself worthy as you fight your way up the organization, taking part in brutal criminal activities without blowing your cover.

In addition to Sleeping Dogs being available to members, PS Plus subscribers can also look forward to the arrival of the Formula One style kart racer F1 Race Stars and puzzle-platformer Quantum Conundrum.  If that wasn’t enough, grab your PlayStation®Vita (PS Vita) and get stuck into futuristic racing game WipeOut 2048, which will be available on PS Plus from 13th February, or the hugely popular puzzler Lumines Electric Symphony, available from the 20th February.

PS Plus guarantees membersaccess to a constant library of 14 games and at least five new games a month, which means over 65 games a year for PS3 and PS Vita. Gamers also have access to great PlayStation®Store discounts as part of their subscription package.

PS Plus subscribers receive an array of exclusive features and access, including 2GB cloud storage (1G for PS3 & 1G for PS Vita) for game saves which will be welcomed by members keen to take advantage of the Instant Game Collection. Automatic update and beta access, as well as a huge collection of exclusive dynamic themes and PlayStation®Network avatars, makes PS Plus the place to be in 2013.

PS Plus is now available on PS Vita, extending the service to two platforms for a single price of £39.99/€49.99 for a one-year subscription or £11.99/€14.99 for a 90 day subscription will give users the same fantastic features including exclusive access, special features and huge discounts.