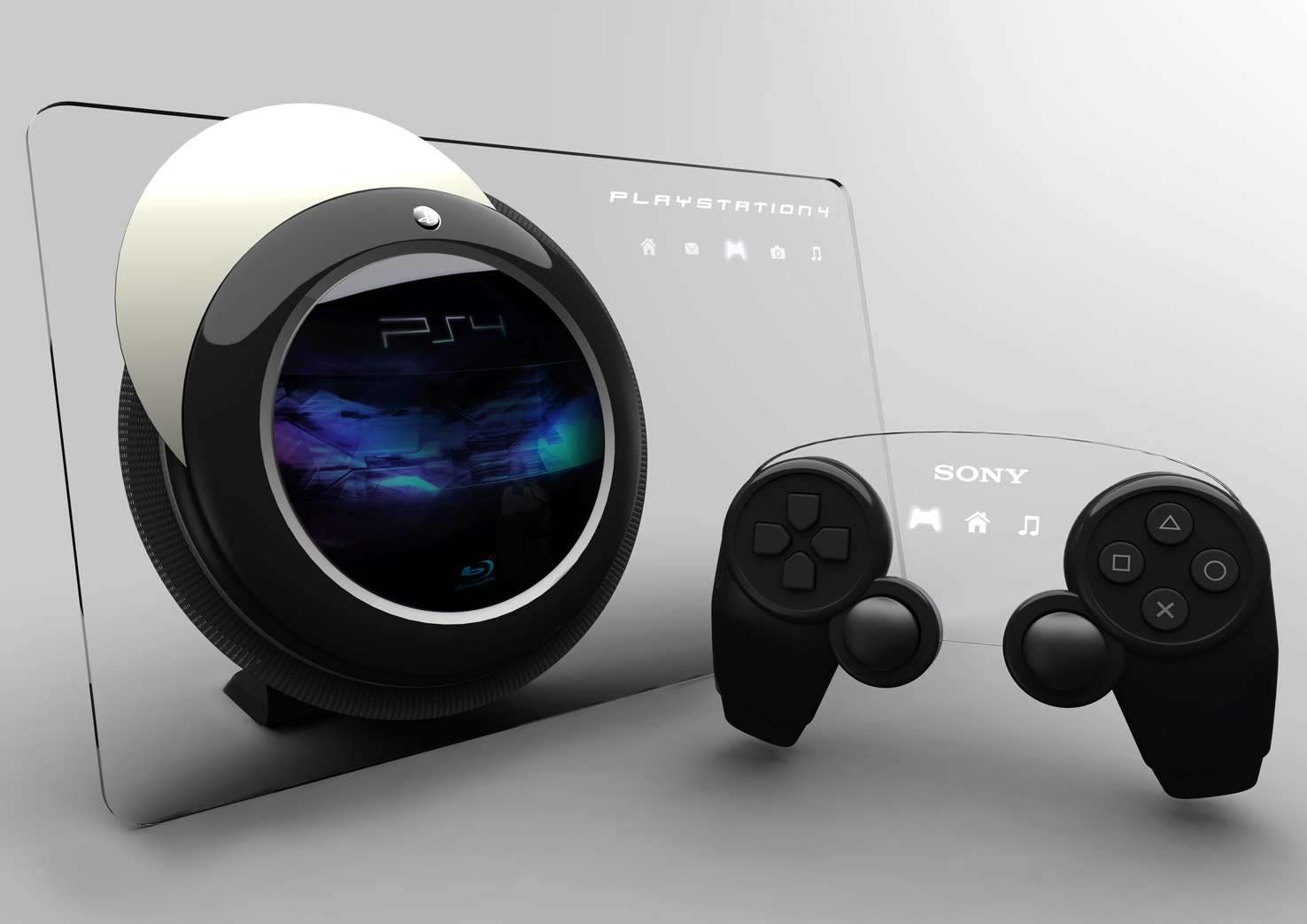 Rumour: The PS4 is to stream PS3 games via the cloud gaming service, Gaikai

So it would seem that Sony is considering using cloud gaming service Gaikai to stream PS3 games to PS4.

This backwards compatibility solution we were all hoping for, is expected to be announced at a PS4 reveal event tomorrow. This may be complete speculation but even sources at the Wall Street Journal are confirm the reports.

According to these inside sources, Sony have been shelling out huge amount of cash upgrading Gaikai’s capabilities since they acquired the cloud gaming platform for $380 million last August.

The official website for Gaikai says: “We’re working hard with Sony Computer Entertainment to advance our cloud gaming platform, and we can’t wait to unveil the next generation of it to you.”

From what we are hearing in the last leg of the rumour mill, the PS4 games are expected to be released both digitally and in your local game retailer on Blu-ray discs.

It should be noted that earlier this month, publisher EA said it doesn’t expect next-gen consoles to be backwards compatible, which in my opinion seems a bit of a stretch since of the obvious cross over period of the console generations.

EA also hinted that both the Sony and Microsoft consoles will have pre-Christmas launches.

Stick with us tomorrow as we bring you all the latest from Sony event.