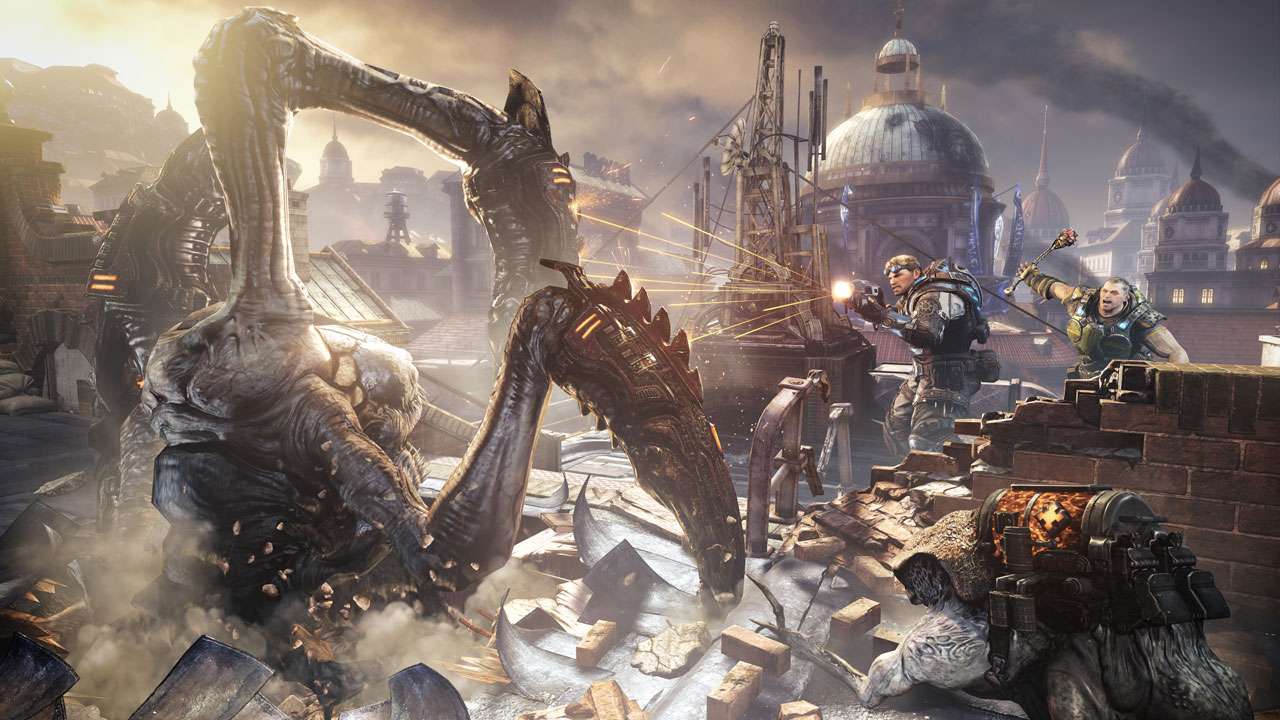 Gears of War: Judgment leaks online and Microsoft state that bans will be used

As you may or may not know, over the last 72 hours copies of Epic Games’ and People Can Fly’s upcoming “Gears of War: Judgment”, leaked to torrent sites on the web. The main problem with this? The problem is that “Judgment” isn’t due for release for another month (March 22nd).

Today, Microsoft promised “vigorous action” against any users pirating the game. A rep of the company spoke to Eurogamer and said that the company was aware of the illegal torrents and is investigating the source of the leak with their security teams and law enforcement. He went on to say that Microsoft is hoping to “address the situation immediately,” which if you judge the company by their previous actions, mean immediate console bans for anyone caught playing the game.

The statement continued went on to say;

“Consumers should be aware that piracy is illegal and we take vigorous action against illegal activity related to our products and services,”

“Playing pirated copies of games, such as Gears of War: Judgment, is a violation of the Xbox Live Terms of Use and will result in enforcement action, such as account and console bans.”

For those of you unaware of what a console ban actually means should know that in essence it means that Microsoft complete stops your console from accessing Xbox Live EVER and although sounds like nothing it is a seriously nastier punishment than a suspended account or Gamertag.

So if you’re thinking about downloading the game, heed this warning and think carefully, especially if you’re like playing on Xbox Live.

Meanwhile, on a happier note Epic Games has released a new “Judgment” multiplayer developer diary showing off and giving deeper insight into some of the game’s new weapons, multiplayer modes, and maps. Check it out above and let us know what you think in the comments.