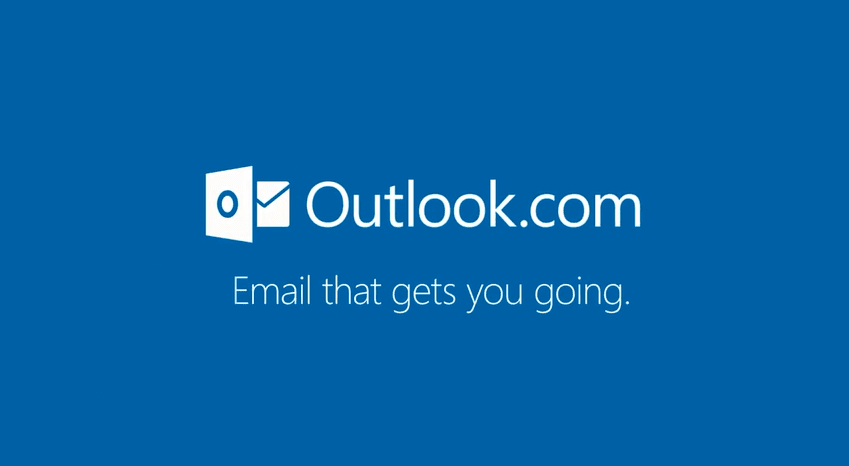 The years of stigma from having a @Hotmail email address are almost at an end* as Outlook.com officially comes out of beta.

Microsoft have declared its new email service as ‘the world’s fastest growing email service’ after it racked up over 60 million users in 6 months.
Naturally they don’t say how many of those users are actually using their account and not just set one up to have a look and then go back to using Gmail, but it’s an impressive feat nonetheless. 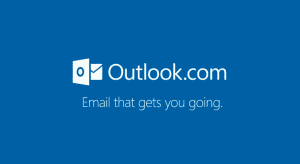 Existing Hotmail users can now switch to using Outlook instead and all their mail, contacts and appointments etc. will carry over unaffected, but those wanting to hold onto their @Hotmail address won’t be forced, although we think most people would prefer @Outlook.

Microsoft have also launched a new TV campaign for Outlook to coincide with the ending of the Beta.

*Unless you’ve already switched to Gmail years ago…