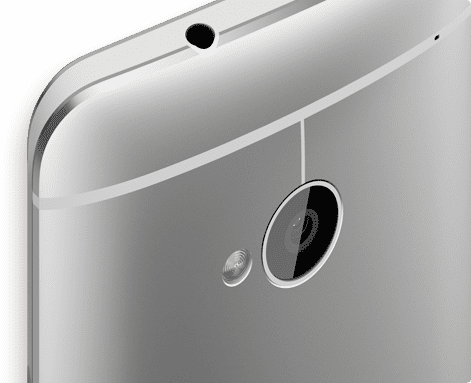 There’s been a lot of talk about the camera in HTC’s recently announced ‘One’. I thought I’d take some time and do a HTC One ‘Ultrapixels’ Explained piece. The ‘Ultrapixel Camera’ has been getting alot of buzz, but what is it. I’m going to summarize here, but here’s also a really cool and informative PDF you should download from HERE. HTC_ULTRAPIXEL_CAMERA_2013_FEB19

If you’re in any way techy, or just interested in knowing how things work, it’s well worth a read!

Basically, yes, it’s a 4megapixel camera, but HTC isn’t focusing on that as they feel that’s not what matter to people any more, and well, I would tend to agree. 99% of all photos I take (and I’m sure most of you are the same) end up on Twitter / Facebook / Google+ or the likes and are never really printed. They are also mostly viewed on phone screens or computer screens, so taking that 13.1mp shot is really kinda wasted most of the time, to be fair, printing out a 4mp shot onto a standard photo size (i.e. 4×6) is perfect. I’ve even printed out a few photos taken with the front facing camera of my Galaxy Nexus and well, they are more than enough for what they were needed for. What I’m getting at here, and what HTC is hoping other people figure as well, is that megapixels aren’t the be-all and end-all of camera quality! And they are right if you ask me.

When you take the most photos on your phone, usually? I know me, it’s when I’m out and about and usually with friends at night. What’s the single worst thing you (or maybe it’s just me) hate when you’re taking these photos (or see someone else taking the photos)?? That dam LED flash. It draws soo much attention and, well, creates dots in the eyes of people being photographed, which is just annoying! Also, it messes with the colours and things never look quite right. What HTC are doing here with ‘UltraPixels’ is increasing the size of the pixels used. There’s alot of fancy terminology around all this, but let me try and bring it into real world words. Some phones out there with 13.1mp sensors have a surface area of 1.1 micrometer. Imagine, 13.1million pixels crammed on there, that’s alot in a very small area! That’s not to say they take bad photos!! Far from it! They are excellent photos, but on Facebook or the likes, can you tell the difference in megapixels between 13.1 and 4? I know I can’t.

What HTC have done is increased the size of each pixel, so while it is a 4mp camera it’s sensor is 2 micrometers, almost double the size of the 13.1mp sensor while having 2/3rd less pixels. This allows the ‘UltraPixel’ camera to such in upto 300% more light when taking photos. In practical terms, that means, taking photos in dark rooms should no longer require the use of the flash and you’ll see much more detail in darker areas of the photos. Here’s some examples:

This photo was taken on a Samsung Galaxy S3 with no flash on a ‘typcial’ night out: 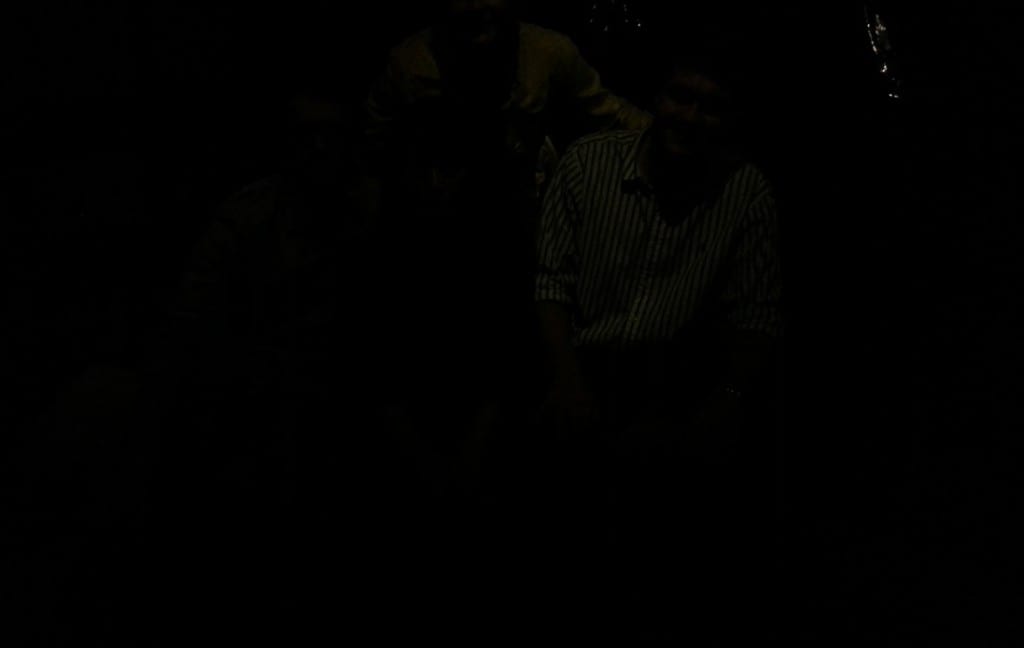 Here’s that photo taken on the HTC One with the UltraPixel Camera: 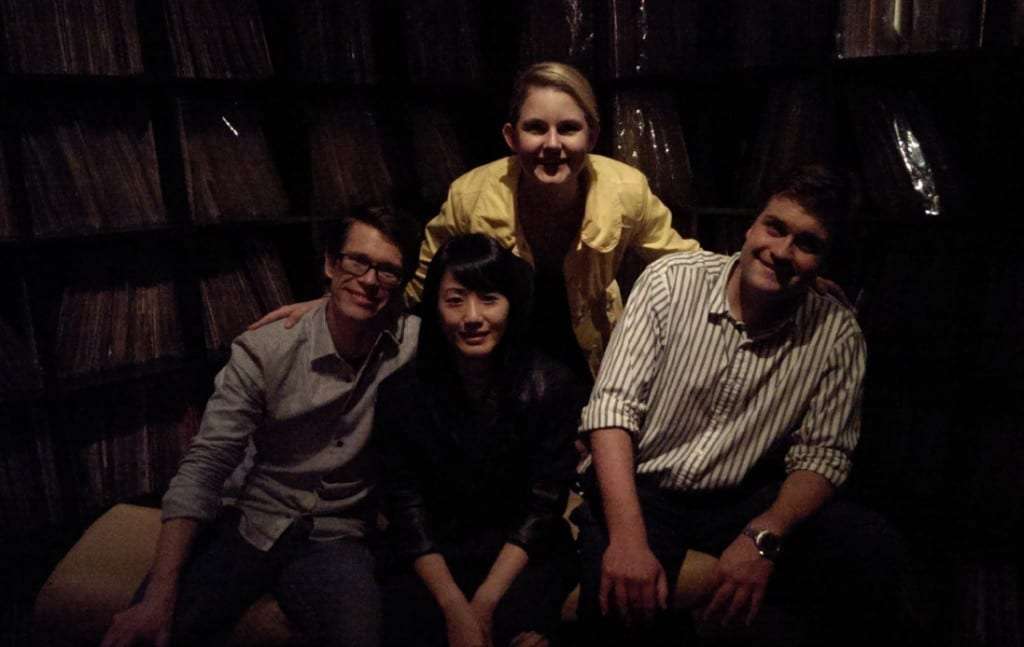 Also it’s worth noting, that 4mp files are alot smaller than 13.1mp files, so uploading them when you’re out and about won’t take as long, thus saving you battery! There’s a bunch of other improvements HTC have done with the camera including better software, better processing chip, optical image stabilization, HDR Video and more. All of this combined with the UltraPixel sensor is going to give you great shots regardless of the megapixel rating of the camera!

That’s pretty much the simplest explanation I can come up with. Do have a read of the PDF, it is very interesting