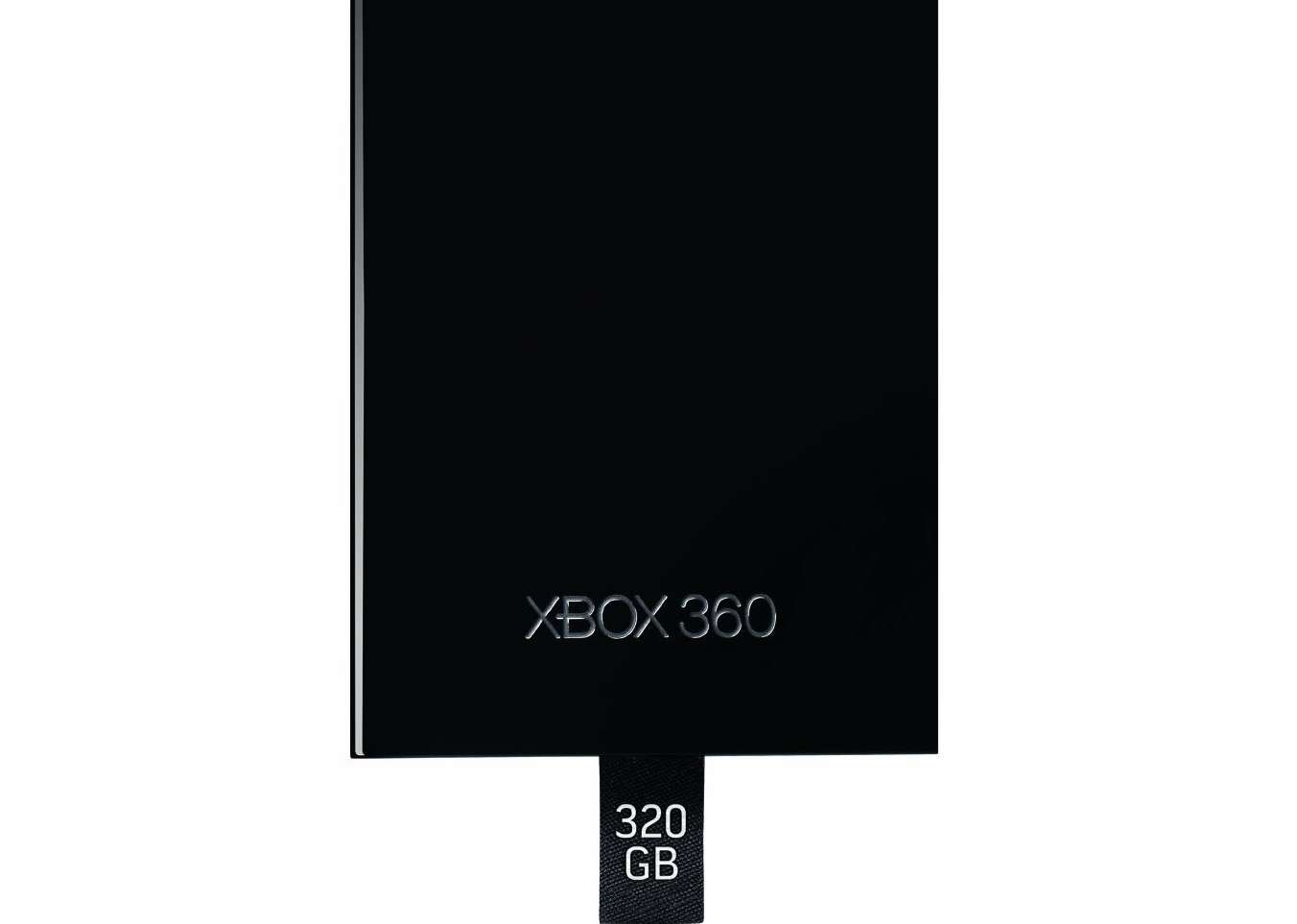 For those of you looking to pimp out your 4GB Xbox 360, well good news, this week, Microsoft revealed that its’ massive 320GB Xbox 360 hard drive is getting an upgrade  with some new games going forward.

The new version of the 320GB Media Hard Drive will now include two full downloadable Xbox 360 games – “Need for Speed Hot Pursuit” and “Ms. Splosion Man” but that’s not all, Microsoft will also be throwing in the classic pinball arcade sequel “Pinball FX2” with the Sorcerer’s Lair table too. 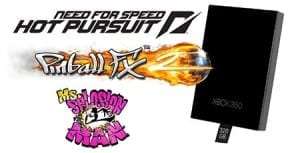 This whopping 320 GB Media Hard Drive, which gives you more space for games, HD movies and demos, will be available from your favourite games store next week for €89.99.

For those of you who can’t wait that long, why not head over to Major Nelson’s blog and enter a competition to win one for yourself, it’s as simple as leaving a comment. Simples!