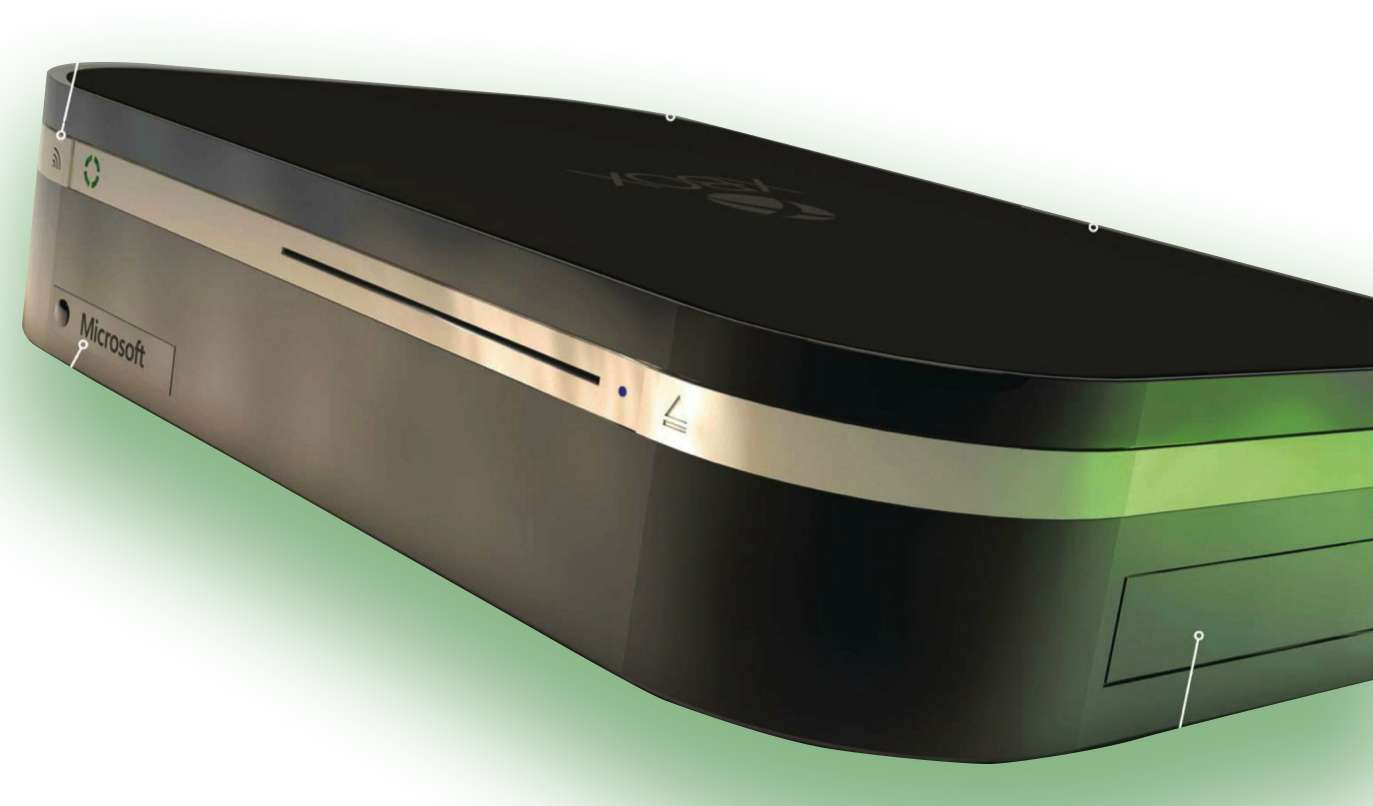 The next Xbox reveal is rumored for April

So it would seem that Sony’s PS4 reveal, last week, may have caught Microsoft off guard and the company is scrambling to answer the reveal with an event of its own in April, multiple sources indicate.

The guys and gals over at CVG have posted this weekend that a similar event will be held in very early April to launch Microsoft’s answer to the PS4, the Xbox 720, code-named Durango. These latest rumours to hit the web, do sync up with what other sites like The Verge and GamesBeat, have posted.

Adding to the rumours that Microsoft will do a standalone reveal similar to Sony, users at NeoGAF  have uncovered a domain, “XboxEvent.com”, that was registered by Eventcore, aka U.S. Techs, earlier this week.

Some of you may remember that Eventcore was the agency has handled preparation work for some of Microsoft’s previous preparations, such as the E3 2012 press conference. Okay so this alone doesn’t lead credence to the rumours but together it does add weight to solo debut theory.

So April may feel like an age away but we can’t blame Microsoft for wanting to hang off and not jump too quickly. Personally, by early April I’ll be dying to hear about the next Xbox and next chapter in the console wars.