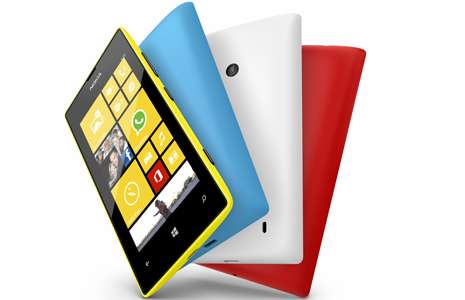 A PureView Lumia device, an aluminium phone and Nokia’s Windows tablet… not one of them made an appearance at this year’s Mobile World Congress.

All of the rumours surrounding Nokia this year weren’t true but the Finnish mobile giant didn’t come empty handed.
Both the Lumia 520 and 720 fill out the gaps in the Lumia line that we’re not sure even existed, but at least now there’s a Lumia at every price point. 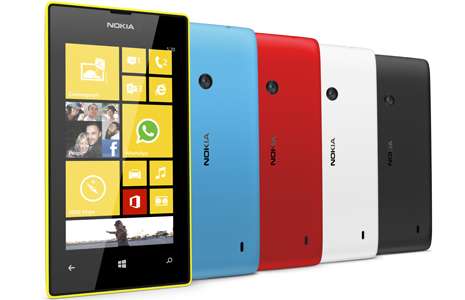 The budget-friendly Lumia 520 has an 800 x 480 – 4 inch screen which while isn’t a great resolution (my biggest gripe with the 820), it’s expected here given the low – end nature of the 520.
It’s packing a five megapixel camera (sadly no front facing camera), a 1 GHz Dual Core processor, 512MB of RAM with 8GB internal storage and perhaps most surprisingly, support for Micro SD cards.

The 520 comes in red, yellow, cyan, black or white interchangeable cases and also supports the super sensitive screen tech that Nokia have been touting lately, meaning you can use the phone with gloves – normal gloves mind, not special touch screen gloves. 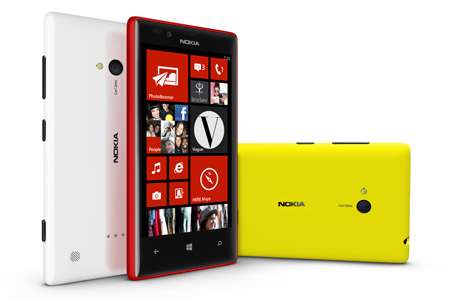 On the other hand we have the Lumia 720 which has a 4.3-inch WVGA screen including Nokias ClearBlack AMOLED tech which is a big plus.

The same 1 GHz dual-core processor, 512MB of RAM, and 8GB of internal storage can be found inside the 720 just like the 520 but the 720 can avail of wireless charging if paired with the correct shell.

A 6.7MP (Carl Zeiss) rear camera and a 1.3MP shooter round off the 720 as a solid entry level smartphone, or at least good value, especially as the 720 also uses the super sensitive screen technology and has NFC inside. 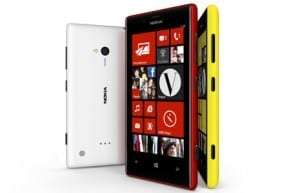 Perhaps the best news around these new Lumias is are the prices – €249 for the Lumia 720 and €139 for the Lumia 520 – not that these are prices the consumer will actually get them at but it’s clear where Nokia are aiming their new attack.
Both devices will being rolling out this quarter – we’ve reached out to Nokia for Irish release dates and will update accordingly.

Also, we quite like the intro video for the 520 – just air that on TV Nokia!