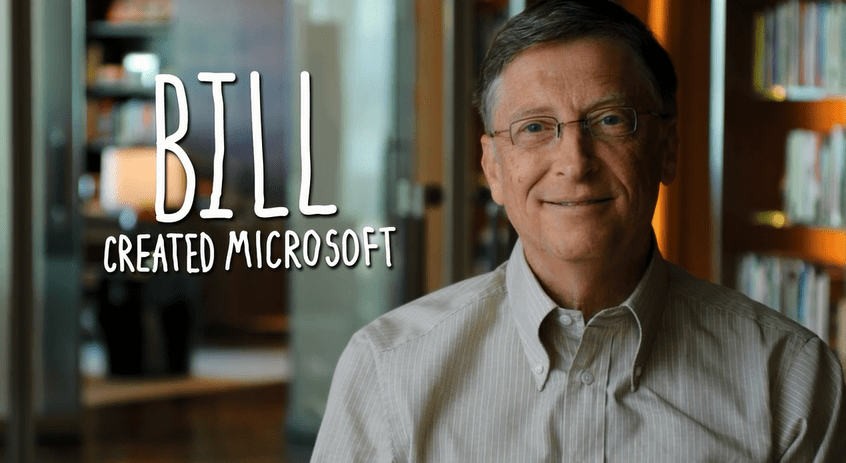 Code.Org is an initiative based in (but not limited to) the USA which encourages kids and adults to learn how to code.

It was founded by Hadi Partovi, an early investor in Facebook, Dropbox and airbnb, and while the inclusion of Will.I.Am feels like it dilutes the message a little, their goal is admirable. 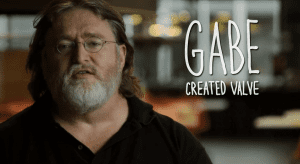 The general gist here is that if you learn to code you can get all sorts of amazing jobs with great perks like free food, videogames and a high salary.
All to be taken with a pinch of salt of course, but it’s definitely got me thinking about giving some coding a try.

The Bureau of Labor and Statistics (again, an American stat, but still) states that:

the job growth outlook for software programmers over the next 7 years is 30 percent “much faster than average” with a median pay of around $90,000/year back in 2010.

Via: The Atlantic Wire