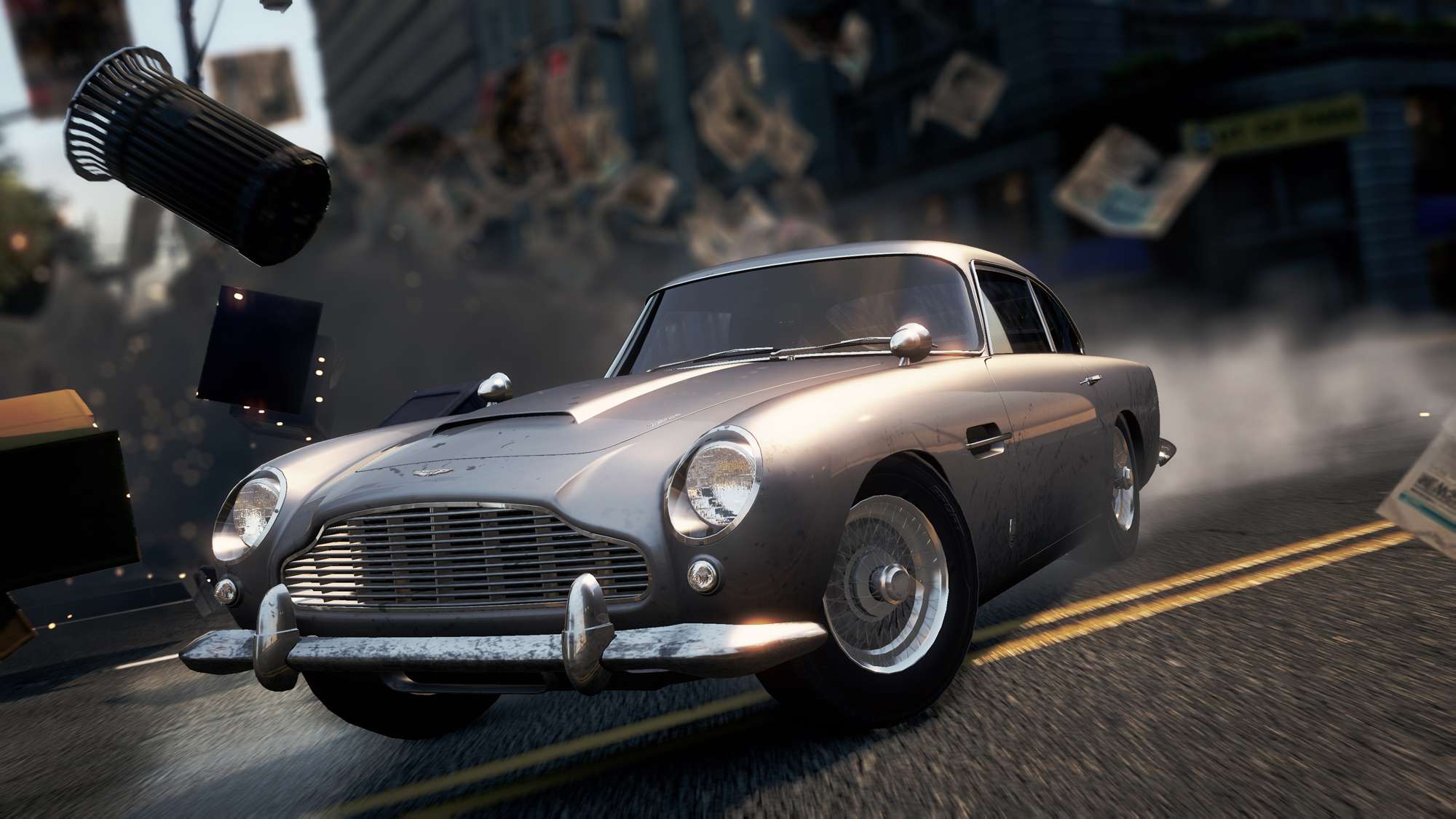 The kindly guys and gals over EA have even set it up so you can get all three packs in one! Players will have full access to all the content from Need for Speed Terminal Velocity, Need for Speed Movie Legends and Need for Speed Heroes with this DLC. Need for Speed Deluxe DLC Bundle will be available for 2000 MS Points or €24.99

All the details of each of the separate three packs are below:

TERMINAL VELOCITY PACK
Need for Speed Most Wanted Terminal Velocity introduces players to Hughes International Airport, an expansive new location in Fairhaven City that gives players more opportunities to race, jump and drift their way to becoming the Most Wanted racer. Take on new single player modes with heightened levels of maneuverability in some of the world’s most coveted new rides including the Porsche 918 Spyder 2013, BMW 1 Series M Coupe 2012, Audi RS3 2012, Ford Fiesta ST 2012 and Alfa Romeo Mito QV 2012. The cars have been hand-picked for their tight controls, enabling them to bust through airport gates, while also being quick and light enough with the new Jump Nitrous mod to jump through and over everything else. Need for Speed Most Wanted Terminal Velocity is also packed with 136 new multiplayer milestones, 10 new multiplayer speedlists, 40 new billboards, 8 new achievements and more. Need for Speed Terminal Velocity will be available for 1200 MS points or €14.99

MOVIE LEGENDS PACK
Always wanted to drive like your favourite action movie star? Now you can! Need for Speed Movie Legends features five of the world’s most iconic cars to have graced the silver screen. Gamers can take out rivals with debonair style in the luxurious Aston Martin DBS 2008 and Aston Martin DB5. Those who want to make like bandits and elude the police can get behind the wheel of the Pontiac Firebird Trans-Am Special Edition 1977. Players can also harness the power and aggression of a Dodge Charger R/T 1970 for fast races and furious chases. Finally, for racers who want to know what it feels like to disappear in the blink of an eye, comes an all new Need for Speed Most Wanted car: the Shelby GT500 1967. Need for Speed Movie Legends also comes with 8 new single player sprint events, 136 new multiplayer milestones, 50 new license plates and more. Need for Speed Movie Legends will be available for 800 MS Points or €9.99