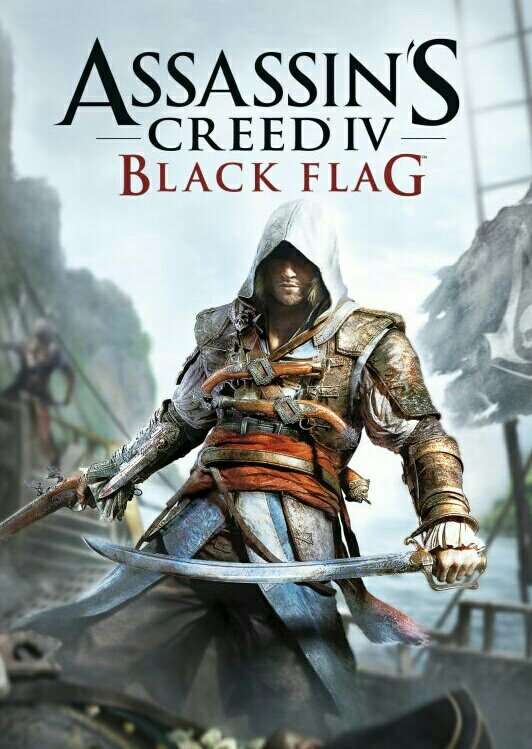 Ubisoft has just announced Assassin’s Creed IV: Black Flag for the Xbox 360, PS3, Wii U and PC. No mention of next-gen consoles yet. Looking at the image released, it’s clear the game will have a pirate theme with you possibly fighting and sailing your way across the 7 seas. We will update you guys once we know more!