HTC One will import iPhone data

Here’s a nice one for anyone thinking of making the move from iPhone to HTC. The next update to the HTC SyncManager will let you sync your HTC One with the iPhone backup files. It will bring across the Contacts, Photos, Videos, Calendar and Text Messages! With this, iPhone users who have been saying its to difficult to move to android have no excuses!

It’s a smart move by HTC and along with this, in the USA at least, they are offering people $100 dollars back if they trade their existing phone for the HTC One. There’s no word on whether HTC will offer the same deal over here yet! 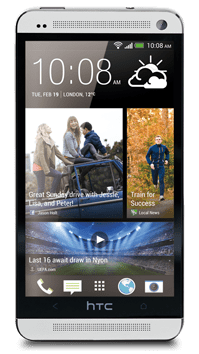 We’re excited to get some time with the HTC One as soon as the software is final! If there’s anything you guys / girls wanna know about it, do lets us know and we’ll be sure to do our best to get the answers for you.