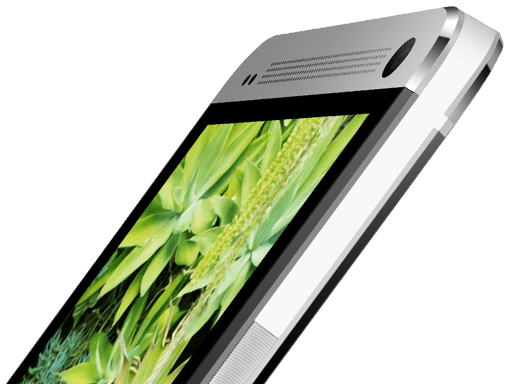 HTC ONE wins the GSMA award for the best new mobile

I know what you all are thinking, yet another HTC One piece, but what can we say, we do like our HTC’s and well, HTC are putting a lot of effort into the HTC One and it shows. 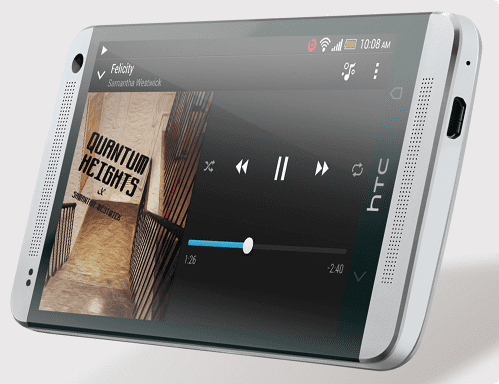 According to HTC, the newly launched HTC One has been presented with the GSMA award for the best new mobile handset, device or tablet. Voted for by a panel of industry experts from the media and analyst communities, the award recognises the mobile device that the judges believe holds the most promise for success in the market this year, providing game-changing features, design or functionality. With its sleek design, revolutionary home screen experience, superior audio and breakthrough camera technology, the HTC One has made a significant impact at this year’s Mobile World Congress, impressing judges and delegates alike.

“We are delighted by the reactions from both consumers and the industry to the new HTC One. It is a device that has been years in the making and is one of which we are incredibly proud. With exciting features like BlinkFeed, BoomSound, UltraPixel camera combined with the zero gap aluminium body design, we believe that the HTC One will really change the way that people use their phones, revolutionising the overall mobile experience.”

The GSMA accolade concludes an award-winning event for HTC, with the HTC One also receiving recognition from both Tech Radar (“Best Phone” and “Best in Show”) and Mobile Geeks (“Best Smartphone”).

Also we think it’s going to be awesome and can’t wait to get our hands on One (every pun intended!)