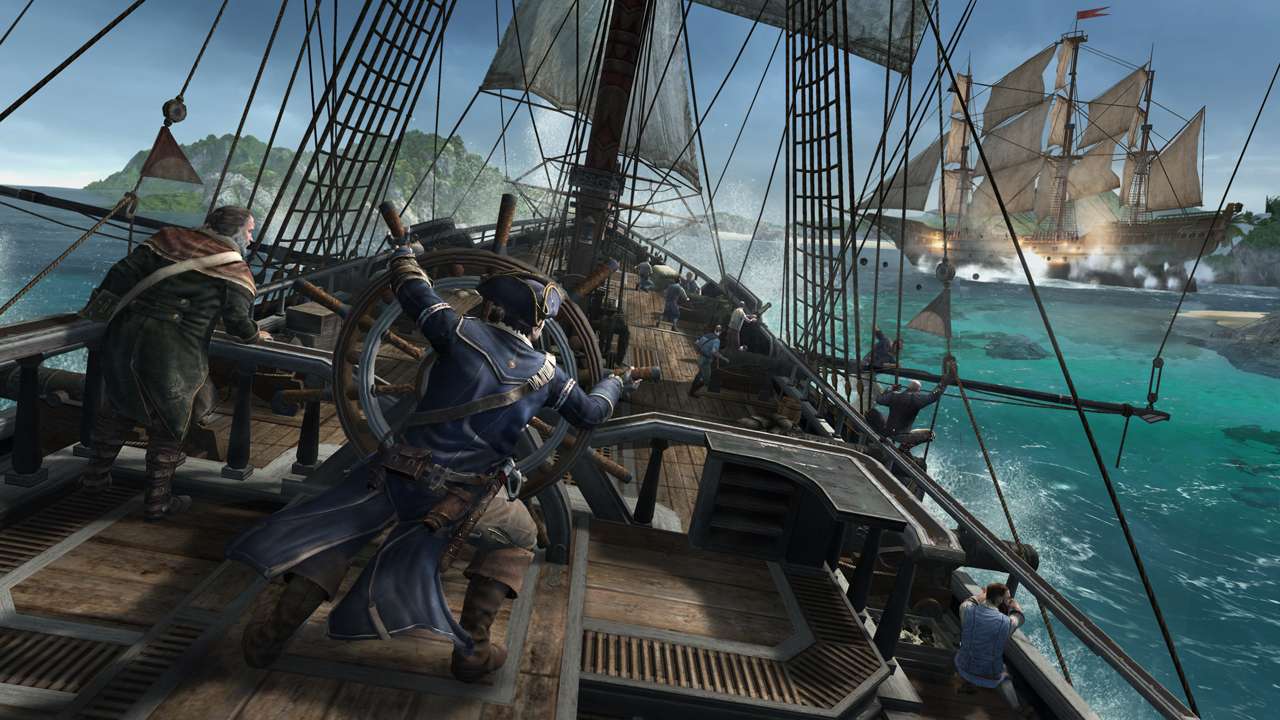 Assassin’s Creed IV: Black Flag Announced But Will It Hold Up?

Assassin’s Creed IV: Black Flag was announced yesterday to much fanfare and while it may have been the worst kept secret since Bungie’s Destiny, the latest in the line of Assassin’s Creed games in six years still arrived with a big bang introducing a new hero Edward Kenway’s.

The series has always been about running across the rooftops and through alleyways of the past, but with Ubisoft’s last installment struggled with a deathly slow pace and an apocalyptic storyline that left a lot of people scratching their heads, Assassin’s Creed was in danger of becoming a stagnant series.

As we said above the game introduces a new hero, Edward Kenway, and Ubisoft promises that his first outing aims to simplify the game’s world and make itself an easier jumping-on point for both new and returning players.

Oh and the most interesting part of the game… 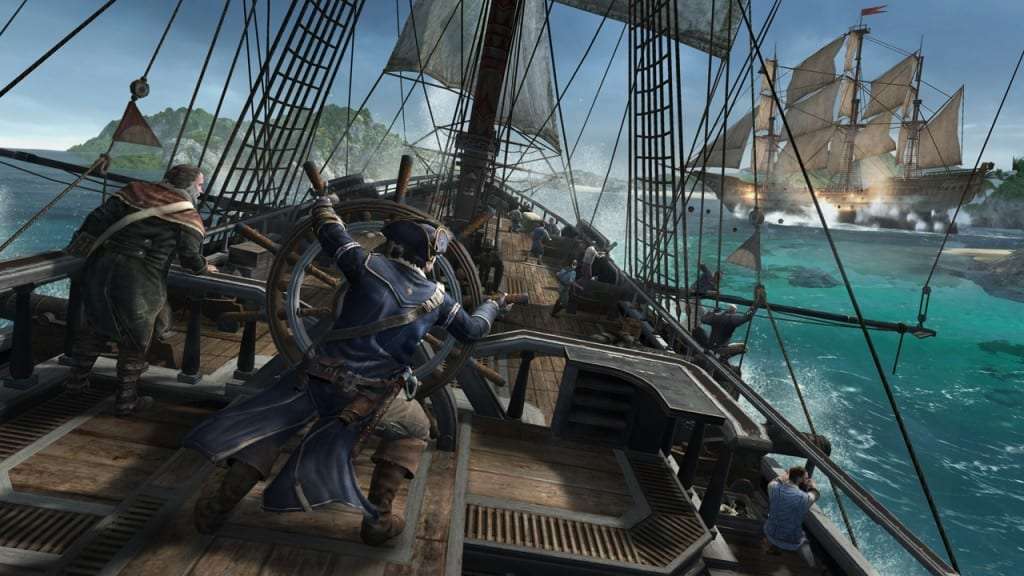 Although no in-game footage has been shown yet, from what we’ve seen of the game it certainly looks impressive and although it’s just been rendered on a powerful computer it still looks good.

So here’s what we know about the upcoming Pirate filled assassin adventure:

Black Flag aims to be a bigger, wider world and promises a game that gets going straight from the off, as opposed to four hours of tutorial missions like a previous incarnation.

Creative director Jean Guesdon, said the original’s open-ended assassinations, the breadcrumb trail of unlocks in Assassin’s Creed II, and the freedom previous games offered you is going to be back.

For example, there will be 50 different Caribbean locations to explore across 3 main cities where you will spend a lot of time and other locations including plantations, hidden coves, jungles, forts, Mayan ruins, and coconut islands.

Oh and for the first time in any Assassin’s Creed game, you’ll also be able to go underwater to explore sunken galleons, and even fight sharks (Far Cry III anyone?).

In order to get from point to point in the game, the protagonist can sail around the sea in his own pirate ship, the Jackdaw, which the dev team have promised is a central part of the game. From what we can see, the ship’s main purpose is to hijack, board and plunder other ships, but we have been told that by spending the loot you can add upgrades to the Jackdaw to make it stronger and faster.

Edward Kenway, the protagonist, is a confident, charismatic British pirate who is shown to be a massive fan of doing things in two’s, be it carrying a pair of pistols, dual swords, and enjoying some bedroom antics with two ladies at once.

Famous pirates, who you may or may not know, such as Charles Vane, Benjamin Hornigold, Anne Bonny, and Calico Jack will all feature in Black Flag. We’ve already been introduced to Blackbeard, who narrates the main announcement trailer, while setting up the backstory to the game.

Fear not – the sometime slow but always interesting present-day storyline is back too.

With Desmond Miles’ story all complete, we are going to be introduced to modern day character, who happens to be an Abstergo employee–the modern day name for the Assassin-hating Templar order, in case you’ve forgotten–who will dive into the Animus for a new company called Abstergo Entertainment. Think 3D immersion gaming…

So that’s all we know about Black Flag at this point but it’s clear that Ubisoft is putting a lot of effort in to a game that is a mix of pirates, sailing and the open seas, but will it be enough to keep the Assassin’s Creed franchise riding high on the waves?

So what do you think? Are you excited for Assassin’s Creed IV: Black Flag? Let us know your thoughts in the comments below.

Assassin’s Creed IV: Black Flag will be released for PlayStation 4, PlayStation 3, Xbox 360, Wii U, and PC in October.