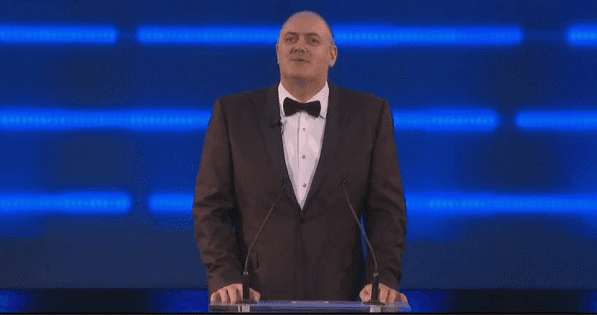 The 2013 Game BAFTAs were held in London tonight, hosted (for the fifth time mind you!) by our very own Dara O’Briain and the full list of winners are in.
Some of these may surprise you, we’re glad to see Journey get the recognition it deserved and also for Valve CEO Gabe Newell to receive the prestigious Academy Fellowship, which according to BAFTA  is “the highest accolade bestowed upon an individual in recognition of an  outstanding and exceptional contribution to games.” 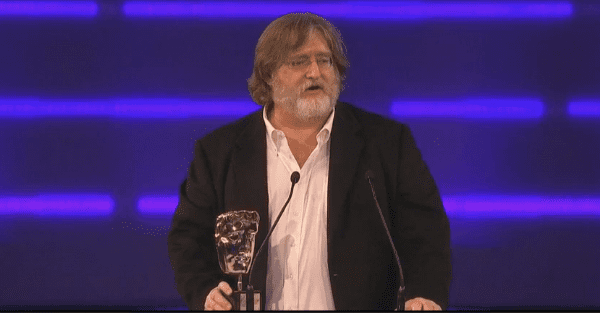 Smaller independent games and developers were definitely the big winners of the night, and show that the previous years of massive AAA titles dominating all of the awards are behind us – a great sign for innovation in the future, and further proof of how hard the PS4 and Next Xbox will have to work to convince gamers that they’re worthwhile.

Journey was the night’s biggest winner with five awards with The Walking Dead and the Unfinished Swan tied in second place with two BAFTAs each. 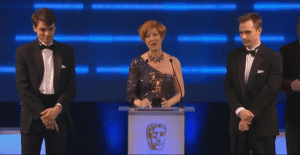 We want to know what you think, did you think every winner was chosen rightfully, or did your favourite game miss out?