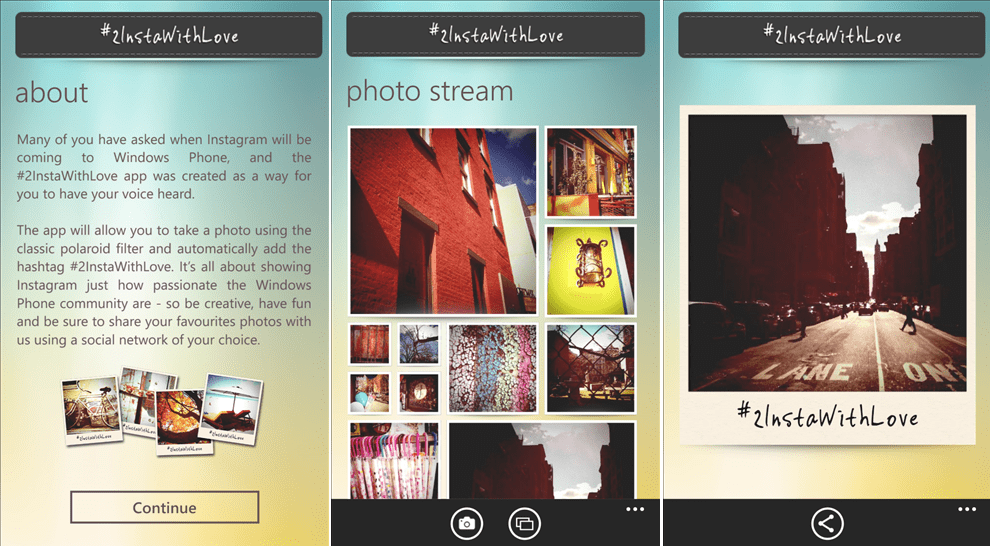 Whether you’re a long-time Windows Phone user or just recently switched from another mobile OS, you may be missing the official Instagram app.

Microsoft did say last summer that the popular filter-photo app would be coming to Windows Phone soon, but that was summer and it’s now not too far off Summer once again.

The cries for Instagram haven’t gone unheard by Nokia and in response they’ve released #2InstaWithLove, a way to prove how much the Windows Phone community wants Instagram on WP8. 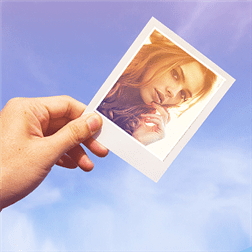 You simply take a photo through the app or choose one from your albums and an Instagram-like filter will be applied to the photo.

It’s quite a desperate move from Nokia and one which we wouldn’t expect from such a big company – usually this type thing would be discussed between senior management, not what could be considered almost begging.

Nonetheless, download and use the app to add your support and try to get Instagrams attention.