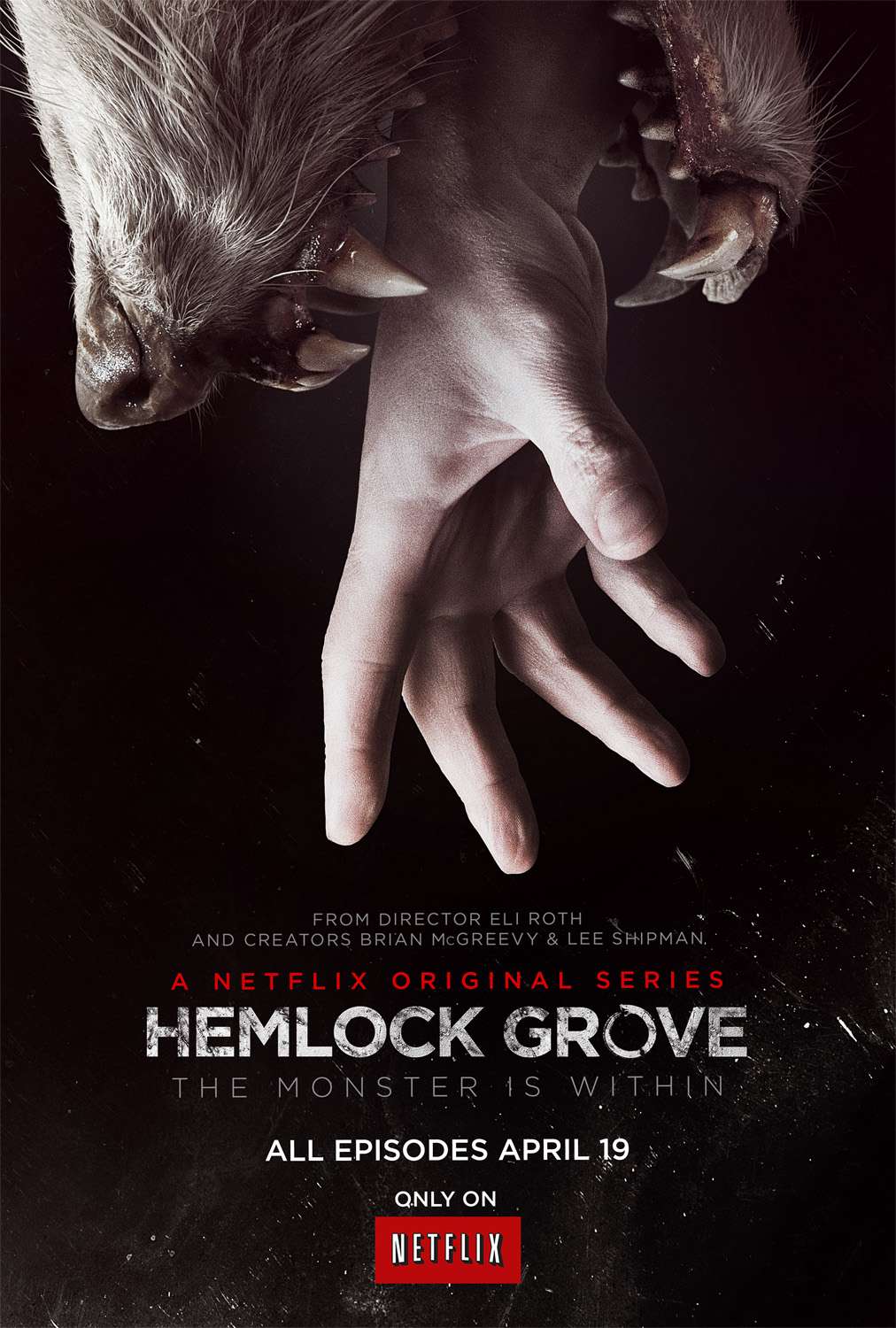 The Netflix Original Series “Hemlock Grove,” a riveting and eerie mystery from executive producer Eli Roth and based on Brian McGreevy’s novel of the same name, will be available for Netflix members to watch instantly and in its entirety from 19 April 2013.

“‘Hemlock Grove’ is unlike anything else in its genre,” said Ted Sarandos, Chief Content Officer, Netflix. “It’s sexy, gripping, emotional and twisted, and we’re certain viewers are going to be captivated by its intensity.”

The series revolves around the eccentric residents of a dilapidated former Pennsylvania steel town and the murder of 17-year-old Brooke Bluebell.  Through the investigation, the town’s seamier side is exposed, revealing that nothing is what it seems. 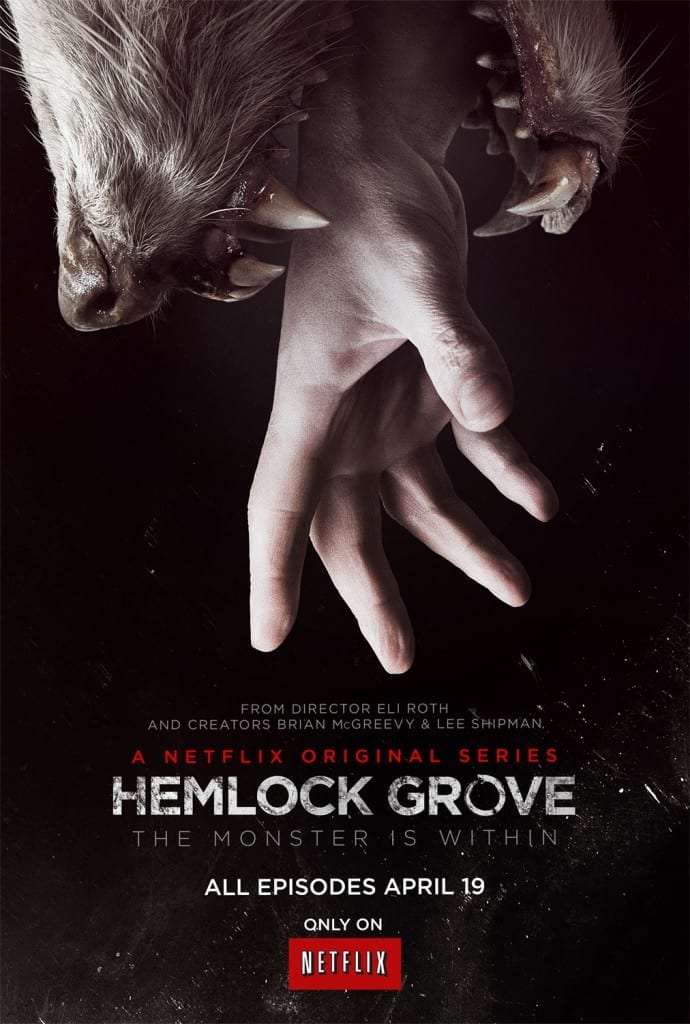