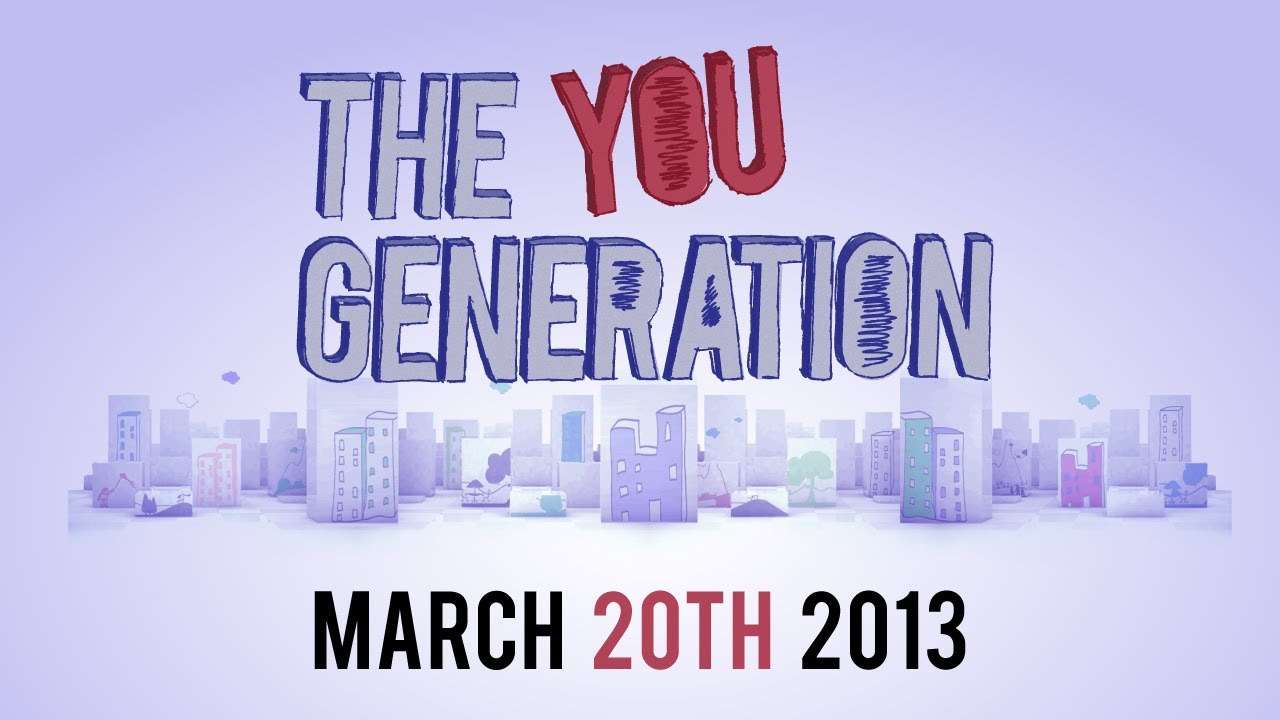 UPC joins search for ‘The You Generation’

This ‘You Generation’ is probably going to be huge! It’s basically X-Factor / Idol / Got Talent all rolled into one and done online through YouTube! I know some pretty bigs ‘stars’ have been ‘discovered’ through YouTube (Justin Bieber / Conor Maynard), but not Mr. Simon Cowel is actively looking to discover people out there and well, save a bunch of money by doing it online! I’m not entirely sure how it’s going to work, but I’m sure we’ll be hearing loads more about it over the next few days / weeks.

UPC Ireland have jumped on board and are the exclusive Irish advertising partner for ‘The You Generation’. Here’s all the official info:

20th March 2013, Ireland’s broadband, communications and entertainment innovator UPC has been announced as the exclusive Irish advertiser for ‘The You Generation– The New Global Audition Channel By Syco Entertainment & YouTube.

‘The You Generation’ channel on YouTube is open for auditions Today (Wednesday March 20, 2013) and is the first global online audition channel on YouTube, giving people the chance to show off their extraordinary skills and win a cash prize. The channel was announced by Syco Entertainment and YouTube. For more information on the new channel, go to www.youtube.com/yougeneration and submit entries from 7.00pm tonight.

“We’re thrilled to support The You Generation for everyone in Ireland.  This will be a huge global phenomenon and massive in Ireland where there is no shortage of great talent and creativity.  UPC is Ireland’s leading digital communications and home entertainment company.  The You Generation is a perfect link for us to make with Simon Cowell – the most recognisable talent scout in the world – and with YouTube where we enable hundreds of thousands of Irish people to watch great content through our fibre powered broadband.  When it comes to the huge audience and the downloading and streaming video which The You Generation will attract,  UPC broadband customers will also be well geared up to watch and take part in all the fun.”

“With over 1 million subscriptions in total for our services, UPC is constantly setting the standards with the fastest broadband in Ireland and On Demand TV which has over 16.5 million views since launch.  The You Generation is an ideal channel for us to support something totally new, entertaining and exciting for people all over Ireland.  The outreach of The You Generation will be immense with tens of millions of Facebook fans,  twitter and Google+ users becoming involved around this incredible new channel.  UPC is proud to support The You Generation in Ireland.  We’re looking forward to seeing everyone in Ireland taking part and hopefully we will have a global Irish winner when the grand finale takes place next year.”

“UPC is the first Irish brand to support content of this nature on YouTube and we’re delighted to have access to game changing content such as The You Generation to offer to Irish based brands. The company  is leading the way for Irish brands on YouTube, reflecting their innovation in  introducing products such as On Demand TV to the Irish market.  Partnering with YouTube and You Generation on cutting edge content is a superb fit and a pioneering move by UPC and their agency iProspect. ”

UPC has developed a strong presence on YouTube and was the first company in Europe, Middle East and Africa to book seven consecutive Irish Mastheads in a row for a YouTube advertising campaign which the company ran last year.   UPC will be running a campaign across The You Generation channel enabling them to extend the UPC brand to their key audiences.  This will include pre-roll style in-stream video ads, including TrueView, as well as in-display banner ads, giving them 100% share of voice on the channel.

For more information on the new channel, go to www.youtube.com/yougeneration

UPC is Ireland’s broadband, communications and entertainment innovator.  The company has invested €500m in its fibre powered network bring superfast new digital services and content to its customers in Ireland.  UPC employs 800 people and recently marked its 1 millionth subscription in Ireland.  www.upc.ie