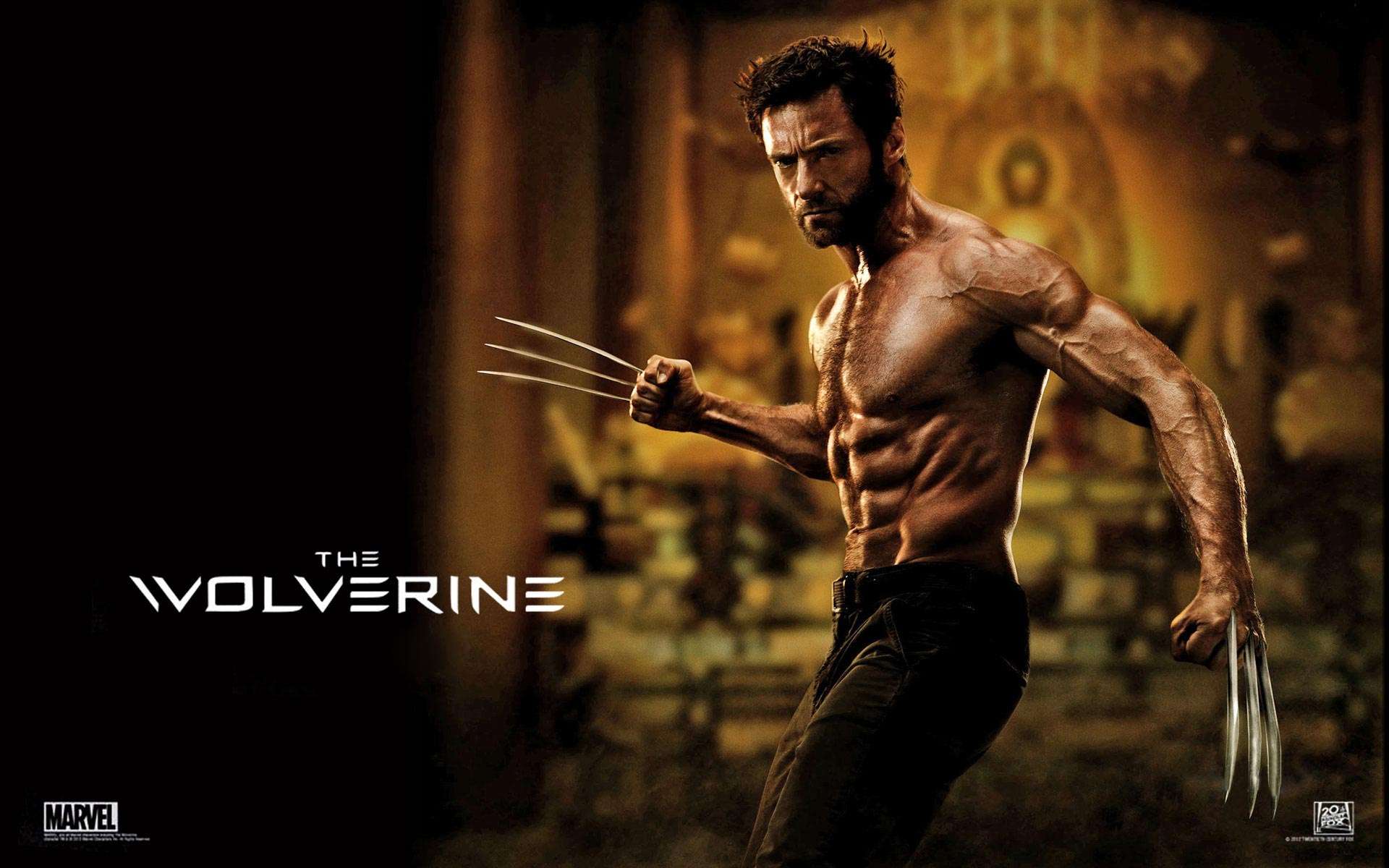 The Wolverine is Here – The First Trailer Arrives

After a week of teasing us like little kids with posters, a Vine trailer, teasing snippets – Marvel have finally released the full trailer for upcoming superhero sequel, The Wolverine.

I have to say that by the look of the over-the-top tough trials Hugh Jackman’s, alter ego mutant hero is put through in this latest adventure, he’ll be lucky to come out at the end with his trademark sideburns intact, let alone his Adamantium claws.

So take a look at above, and speculate wildly on story and plot line in the comments below.