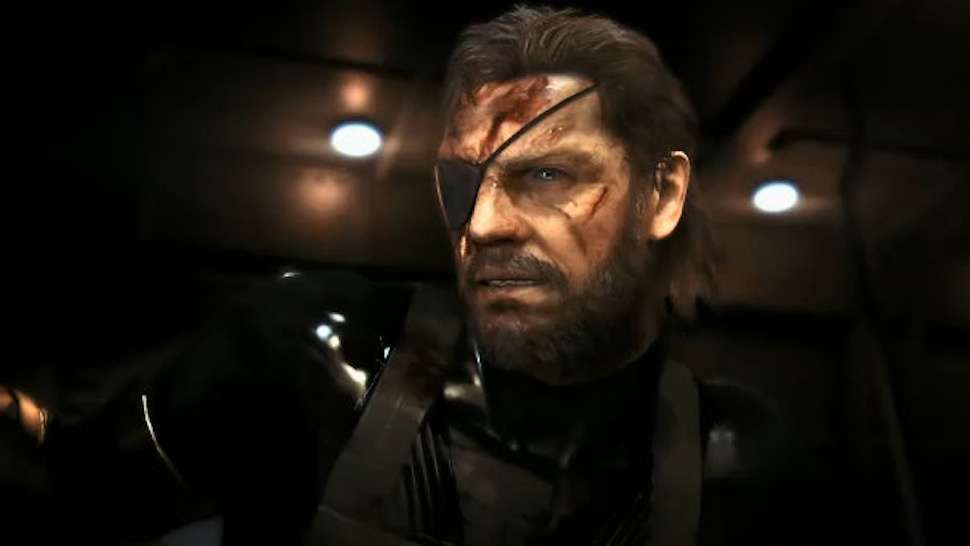 Metal Gear Solid 5 was announced by Hideo Kojima himself at the GDC 2013 yesterday.
So, it turns out that Metal Gear Ground Zeroes and “The Phantom Pain” are Metal Gear Solid 5.
It’s coming to PS3 and Xbox 360, but nothing on PS4 / New Xbox support, but I’d be surprised if it wasn’t! Check out the trailer! Looks AMAZING!