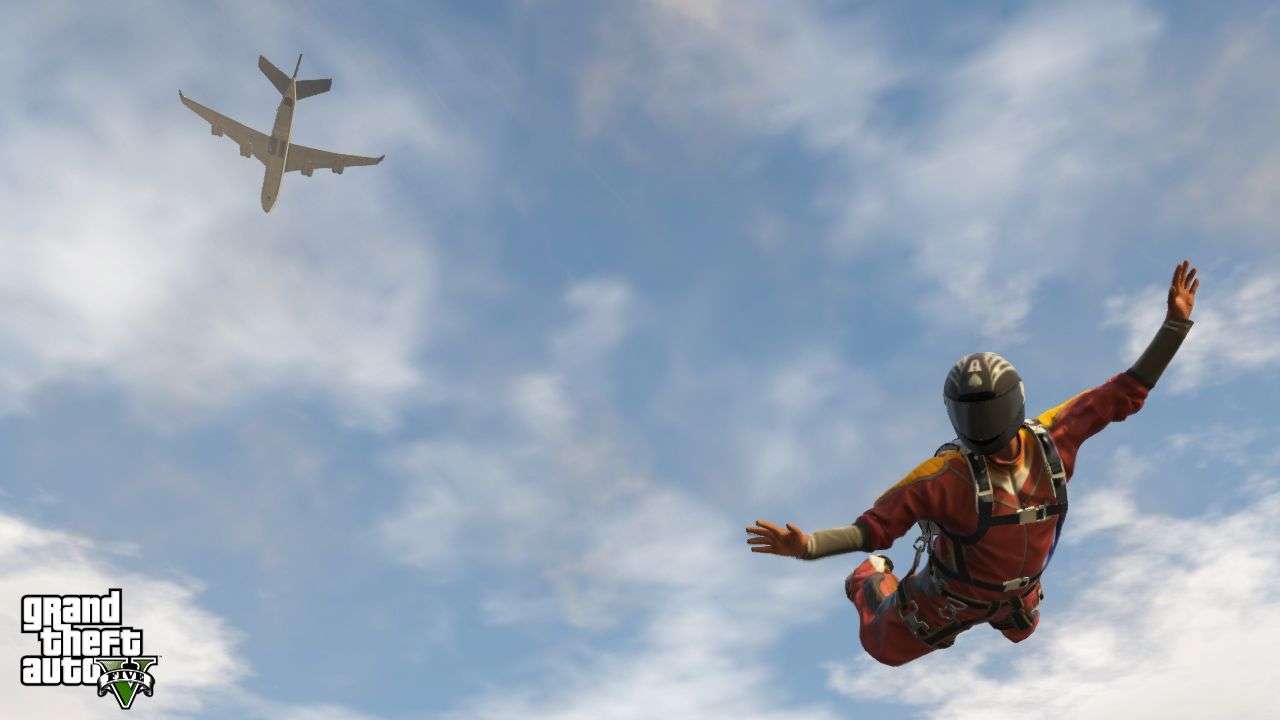 Looking for a holiday to escape the snow? Have you considered Grand Theft Auto V, Los Santos?

The guys over at Rockstar Newswire today released some more screenshots of the highly-anticipated Grand Theft Auto V. The screens really show off size of the game’s location and how it will look at different times of day and under different types of weather. And because it’s GTA there’s even some screens showing the main protagonist relaxing with a spot of diving of the sky and SCUBA varieties. But again because it’s GTA, Rockstar have thrown in some slick looking cars and even a man carrying a gatling gun.

See all the kick ass screens below: 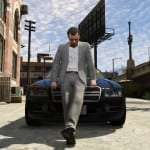 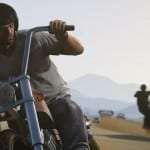 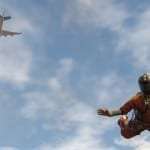 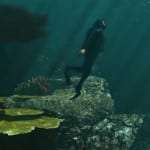 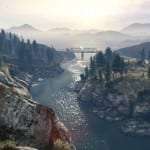 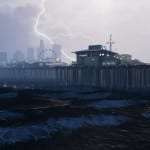 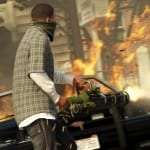 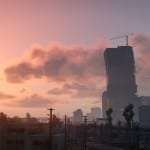 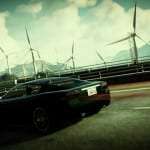 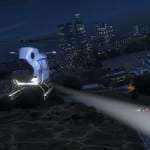 Grand Theft Auto V hits the shelves near you for Xbox 360 and PlayStation 3 worldwide on the 17th of September, later this year.

Until then, we’ll just have to make do with the trailer above.