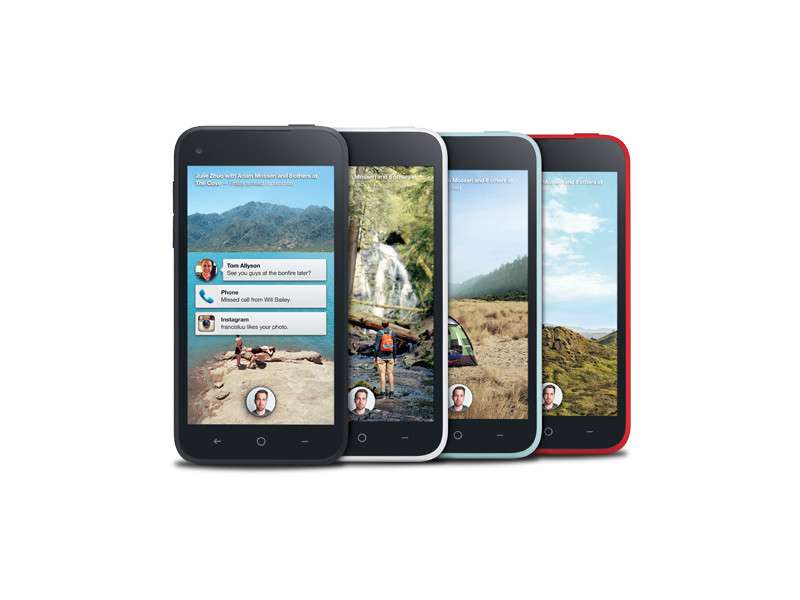 Mark Zuckerberg has just wrapped up the Facebook press conference with the announcement of Facebook Home and the HTC First in San Francisco and boy has he given us plenty to talk about.

To start, Mark announced that the Facebook team have been working on a brand new Facebook app for android devices called Facebook Home. This app, which acts as a launcher (an app that takes control of the basic functions on your friend and places it’s own skin on top) puts Facebook pride of place on your android device.

The lock screen becomes your newsfeed and is now called ‘Cover Feed’ and they’ve also integrated a really cool feature called ‘Chat Heads’ which lets you stay in touch with your friends via Facebook messenger or your SMS app anywhere on the phone. To be honest, the best way to see what they have created and how it will work on your phone is to take a look at their video above. They plan on updating this app every month with new features as well. 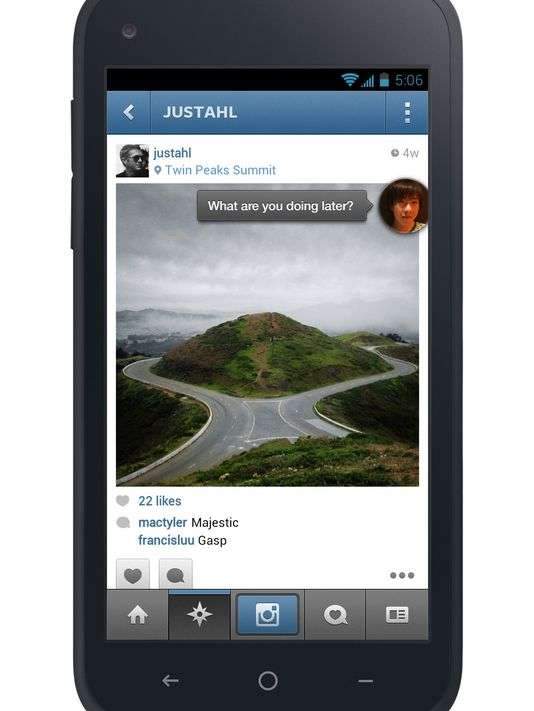 The app, or launcher if you will, is set to launch on April 12th on a select range of Android phones including the HTC One X+ and the Samsung Galaxy Note II. They also plan to bring Facebook Home to tablets in the next few months. Mark did say that they chose Android because the OS is so open to development but feels that they will have a tougher time bringing Facebook Home to the iPhone and iPad.

Nearer the end of the presentation, Mark introduced us to HTC’s Peter Chou and Ralph de la Vega (what a name!) from AT&T to announce the new HTC phone, the HTC First which will be coming to AT&T exclusively in America. (Still waiting on word for which Irish networks will support it.) 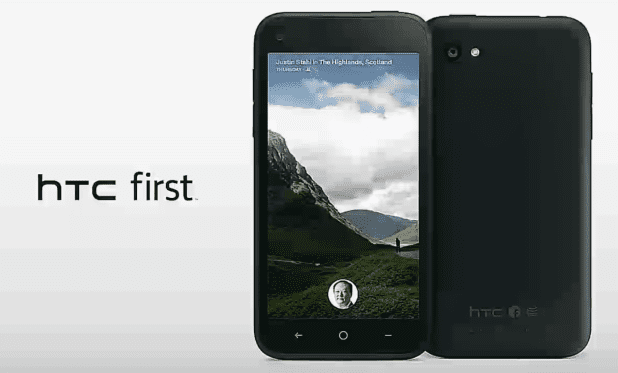 This is the first smartphone to launch with Facebook Home pre-installed and is a pretty impressive piece of kit. This is also the first phone to come with the Qualcomm Snapdragon 400 chip which is a 1.4GHz dual-core processor. It has a 4.3″ 720p display,a 5MP camera, 1GB of RAM and 16GB of built in storage. Admittedly, these specs look dated when compared to the latest powerhouse phones from the likes of Sony and Samsung but they are more than enough to satisfy your Facebook needs.

We’ll continue to update you guys once we find out more about these announcements. Sound off in the comments below about what you think of all this news and if it has any relevancy to you at all!