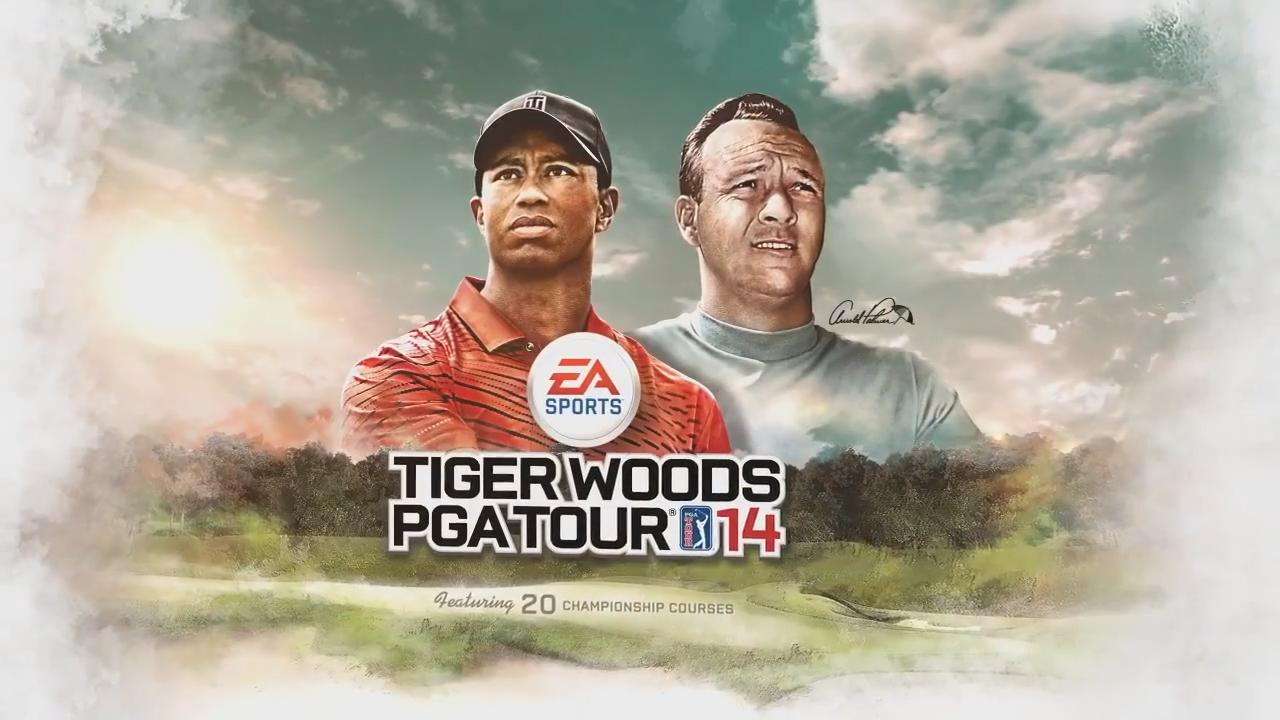 Tiger Woods PGA Tour stands out among annual EA sports game series for two main reasons, firstly the namesake of the game carries a lot of weight both on and of the course and secondly because each year’s version feels distinctively different to the last. That second point can be a good trait or a woeful trait, as it feels sometimes that EA can never fully decide which features are just for that incarnation and which are in it for the long hall.

This year, for all the back and forth, the game has swung in fans of the series’ favor. While a few features from Tiger Woods PGA Tour 13 are no more, but saying that the amount of new content packed into this installment makes the game feel a lot newer. 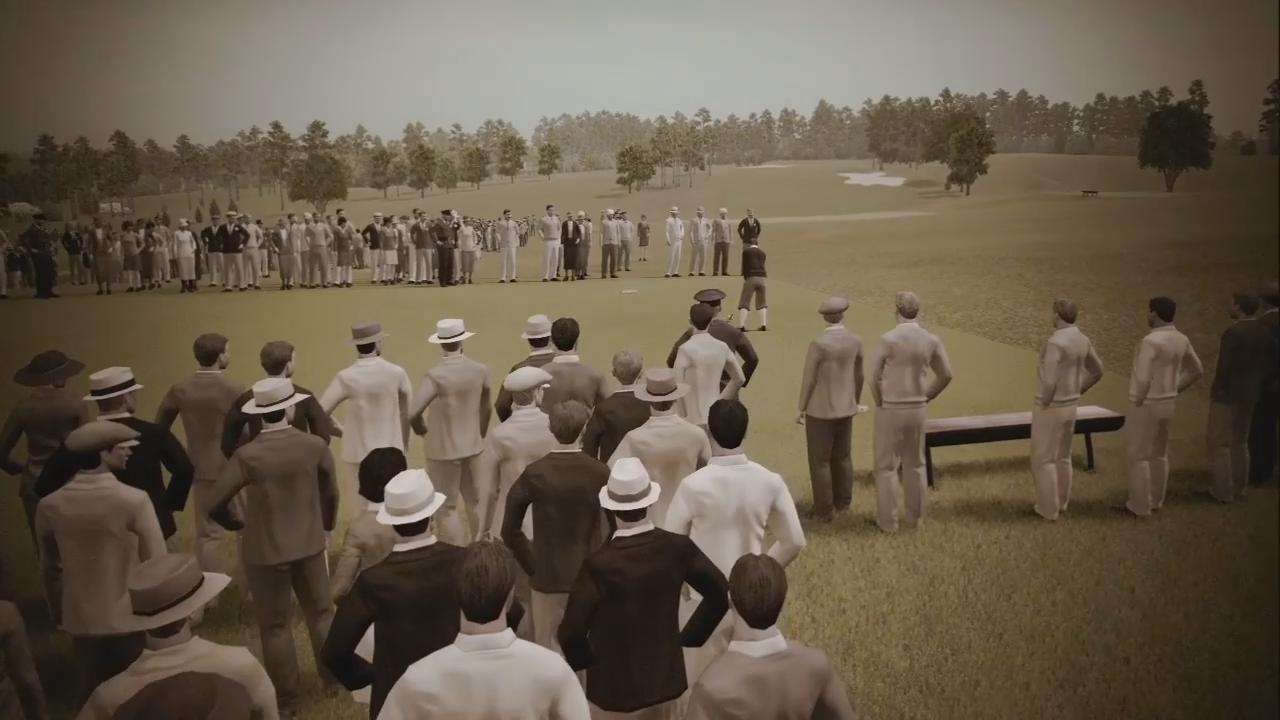 First things first, the Legends of the Masters mode in Tiger Woods PGA Tour 14 puts you as golfing gods and allows you to go head to head with them, unlocking them as playable characters as you work your way through scenarios from different eras of the Masters. As passing golf fan, I found the new changes to the game interesting and challenging enough hold my attention.

Next up, the Shot Shaping mechanic, which was introduced in the last installment is still here. For example, If you are angling your shot, the game makes you angle your swing with the control sticks, as a way of trying to better simulating an actual golf swing.

Some of the staff here on the site absolutely hated it, while others loved it, but like it or lump it, it’s still here. Personally I love it, as it really brings the skill back to the game. 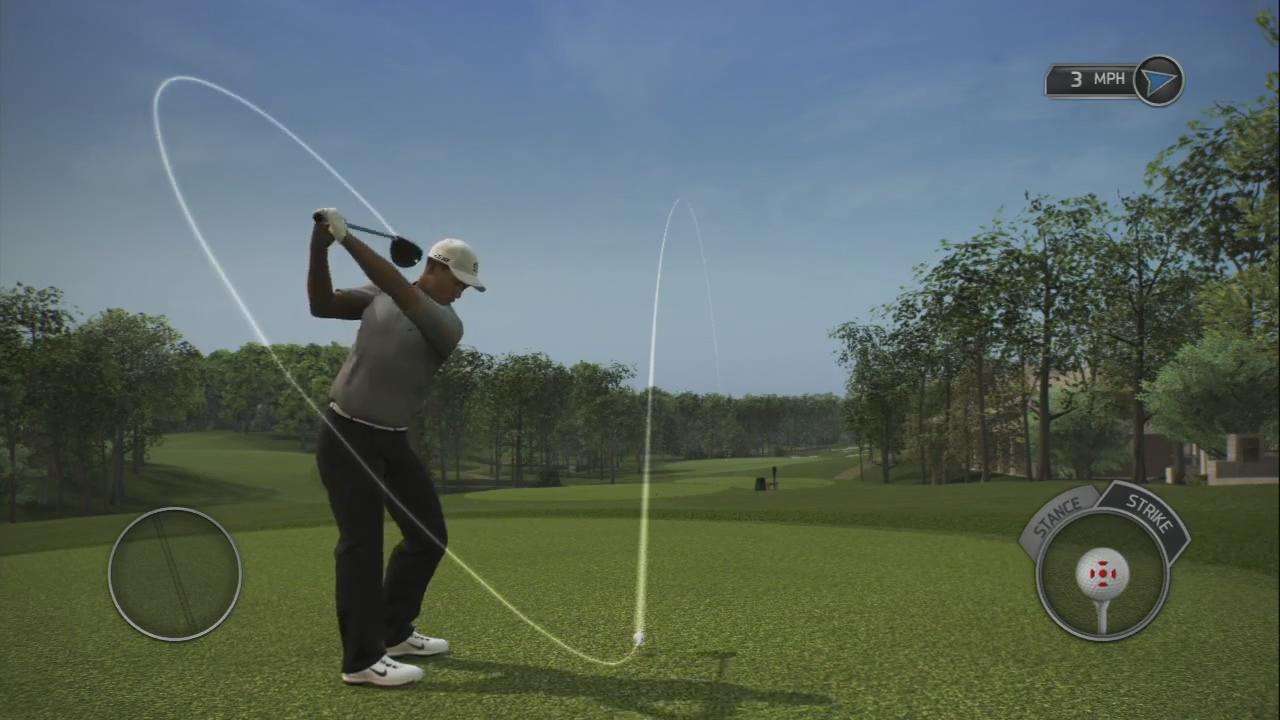 Similar to last year’s Tiger Woods bio mini-game, this years game brings the same game style back but this time about the Legends of the Masters. This mini game brings 8 legendary players from the last 70 years as a “boss battle” style series of levels. As you complete each of the 8 challenges, you get one step closer to unlocking another Legend of the Masters like Arnold Palmer, Sam Snead, Jack Nicklaus, and Gary Player.

Next up is Online Connected Tournaments, which really stand out as one the game’s most enjoyable features. Last year’s version of this suffered from serious issues, but this year it’s returned with some much-needed improvements that take the feature from okay to great. Firstly, the overall player cap has increased from 25 to 100, which gives a sweet boost to your clubs – enough of a boost to have made leader boards and bigger tournaments more fair and meaningful. Additionally, EA have enabled a feature that allows players chat in-game, even while they’re in different game modes.The best part of the Online Connected Tournaments mode is the way it can show more than 20 of your online opponents’ shot arcs playing out across the course as you’re making your own attempt at the fairway or green. 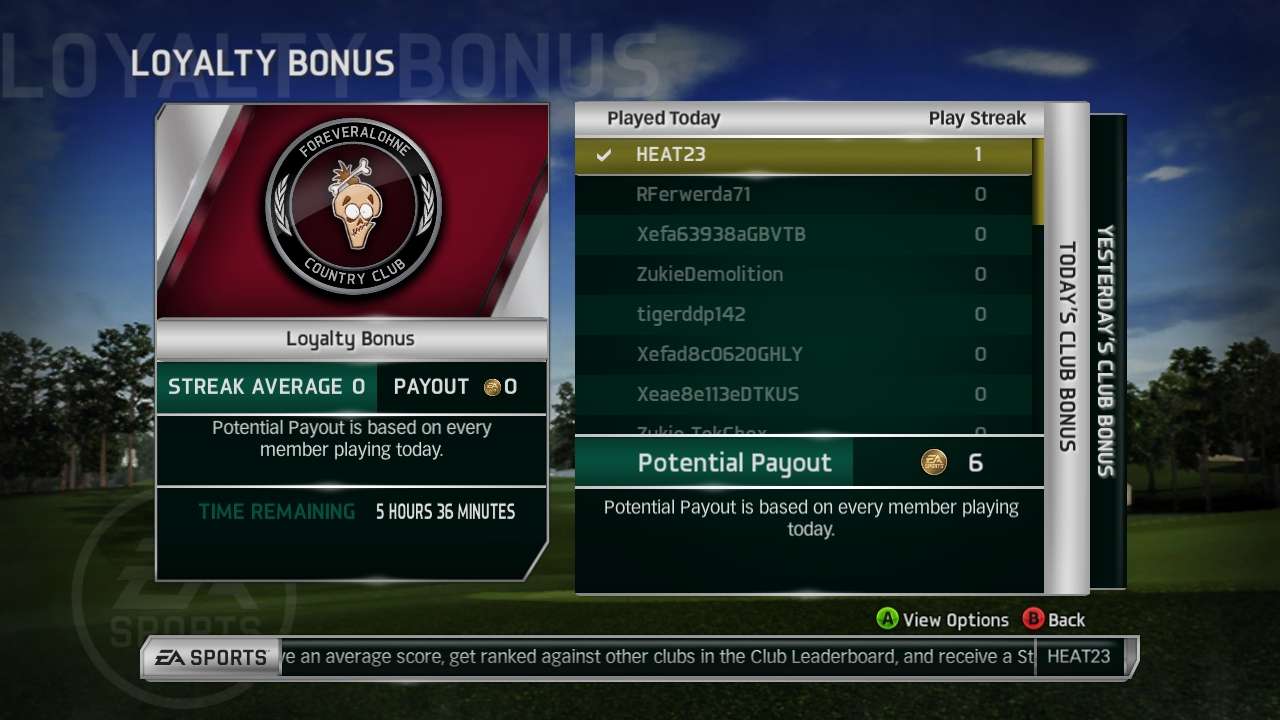 Finally, if you’ve played some of the previous games you may remember the online Country Club system from last year’s game. In essence, what the mode allows you to do is setup online “clans” and everything you and your club members do – Legends challenges, career, tournaments – all earn credit towards your Club and a new Club Loyalty Bonus that gives you coins for members playing every day.The other new online feature, the Connected Tournaments play out in pseudo-real time, showing the shot trails of other players as you make your shot, so you can instantly compare. An online Connected Tournament on Pebble Beach with about 20 other people is way more exciting than any game of real golf has ever been.