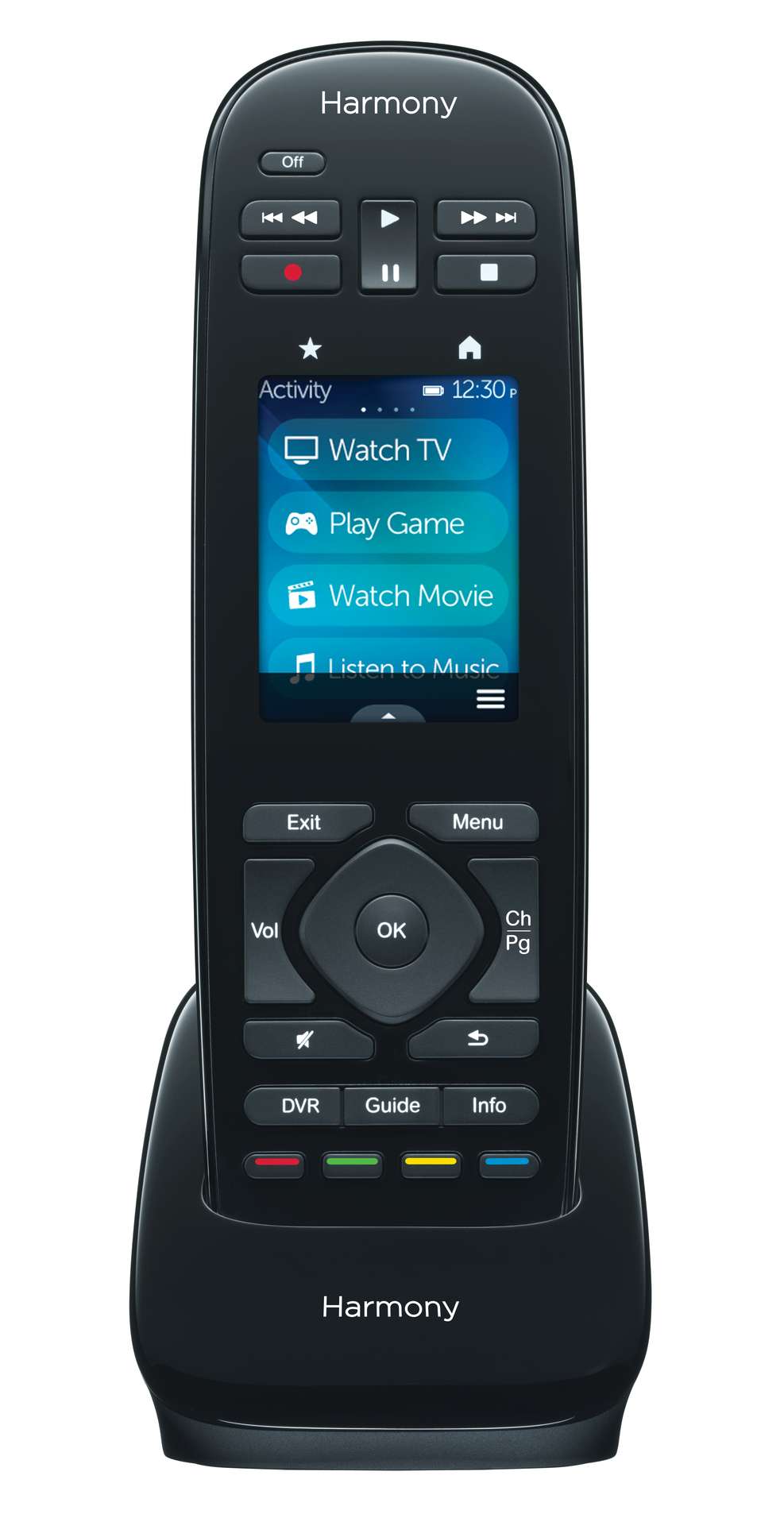 My friends can tell you, I am man who loves his gadgets, saying that I don’t have a complicated entertainment system in my house, but I do have several different systems  (a number of games consoles, media box, Mac Mini, AV receiver etc) that require you to change inputs on a number of different remotes in order to to play games, watch movies, watch TV or simply checking out Netflix.

The problem with this geek-tastic entertainment solution was that nobody bar me seemed to know what input of codes activated which devices. This mean that I usually have to be around to change inputs for everybody and in all honesty, that got really irritating.

The solution: a Harmony One universal remote control that with a single button press changed all those inputs for you depending on what you want to do (Watch TV, Play Xbox or Watch DVD). Truthfully, it continues to be one of the best things I ever purchased and has saved me a lot of breath in explaining the intricate input solution just for watching TV. 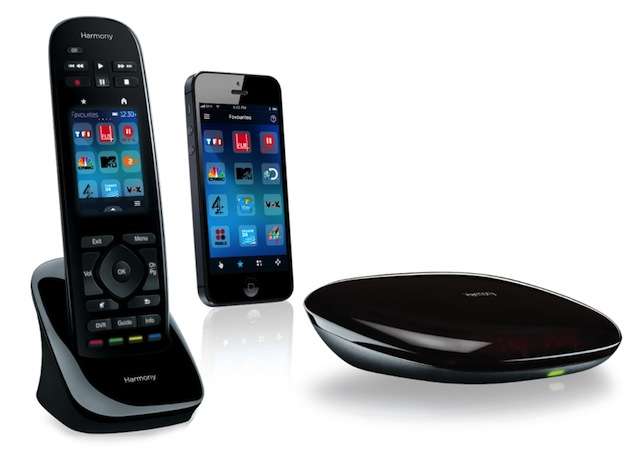 “We’ve elevated the universal remote to the next level, taking a personalized approach to home entertainment, and furthermore, our Harmony product line is no longer just about entertainment access – we’ve designed the Logitech Harmony Ultimate so you can also control your home’s lighting. Now you can tune the TV, start a movie and adjust your lights to set the mood, with the touch of your finger.” 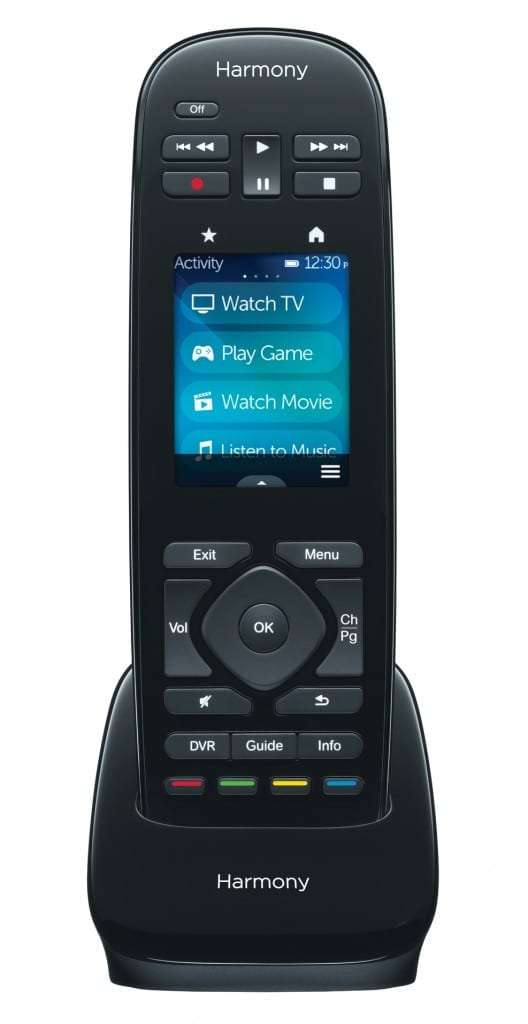 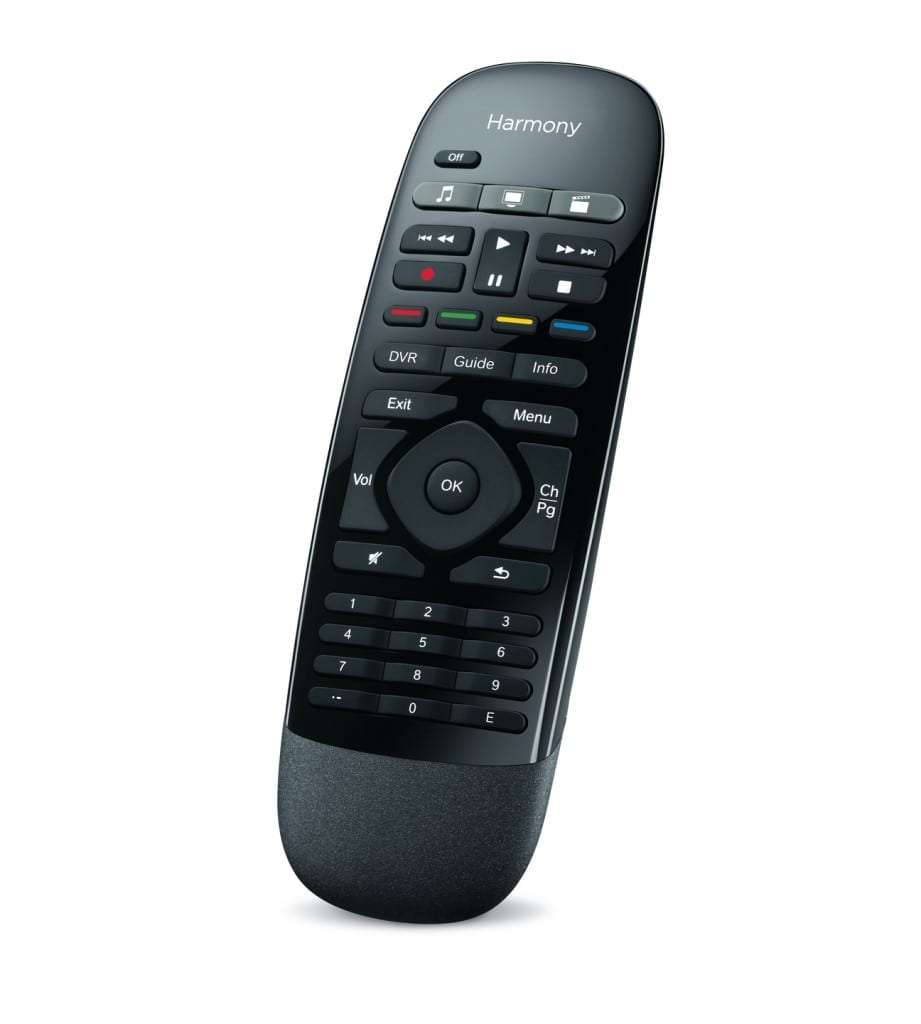 The Harmony Ultimate shares many of the same features as the Harmony One series remotes including being able to control up to 15 devices and those one-button control for different activities but it also comes with a 2.4-inch color touch-screen that enables no-look control over television programs, movies and music by using simple swipes and taps. The Harmony Ultimate also has some other exclusive features, such as vibration feedback so you know it when you pressed the right  touch-screen command, tilt sensors and buttons programmable for both short and long presses, doubling the available functions. Finally, not leaving out the coolest parts of the remote, it will work components even behind closed cabinet or closet doors and it even supports Bluetooth so you can use this remote control your PS3 or Xbox 360. It also supports control of Philips Hue LED light bulbs to allow you to control brightness and color of the wireless bulbs (Mood lighting anyone?).

Or, if you’re the type of person who just never leaves their smartphone out of their you might just prefer the Logitech Harmony Smart Control that they announced. The Harmony Smart Control and Harmony Smartphone App basically turn your your iOS or Android phone into a universal remote, giving you personalized control of up to eight devices from anywhere in the house using the smartphone. Plus, it includes a simple remote control for when your smartphone isn’t handy.

The Harmony Ultimate and The Harmony Smart Control will hit our Irish shelves in May for  €279 and  €129 respectively from Peats and www.logitech.com.