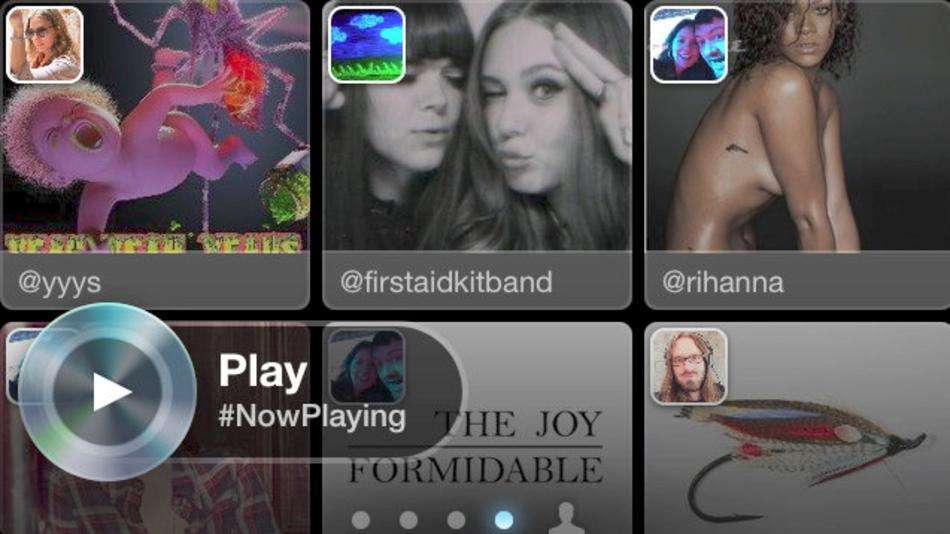 Twitter has finally taken the wraps off it’s latest invention, ‘Twitter #music’ and yes, the hashtag is intentional. This new service, which is launching as both a web service and iOS app (no mention of an Android app just yet) is basically a music discovery service and not free music streaming one. 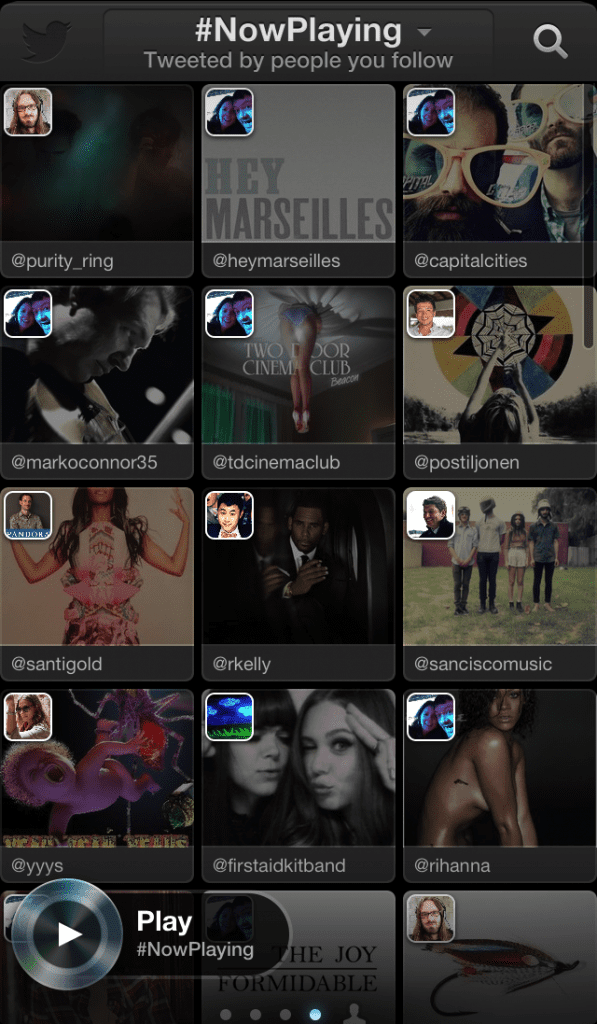 It looks at trending music related tweets and talk about upcoming artists and correlates them into a user friendly checkerboard display for you to play snippets of their songs. The service connects to iTunes, Rdio and Spotify with the latter two allowing you to stream full songs as long as you have a subscription.

Having just launched today, the service is still finding it’s feet but it’s a promising start. Other music discovery services like Pandora must be worried with the social media entering their territory. Let the battle commence!