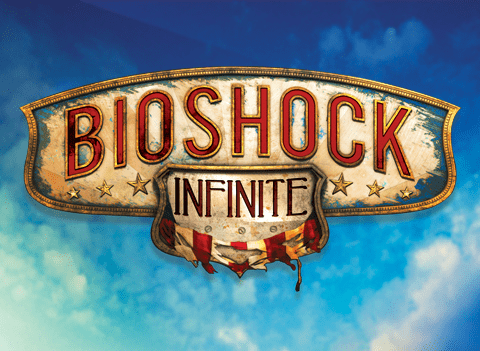 BioShock Infinite Review – After the Hype has Gone

We decided to delay our BioShock: Infinite review to allow the hype around the game to die down and in order to come to a fairer conclusion on this epic tale.

Not to mention how badly needed the time is to try to make sense of the plot and mostly the latter half of the game.

In case you’ve been living under a rock for the last couple of years, Infinite is the indirect – direct sequel to BioShock (BioShock 2 was created by a different studio and isn’t really known as a proper sequel, although it was good in its’ own right).

Announced way back in 2011 and suffering multiple delays, many were starting to worry if Infinite could live up to the pressure and hype that developer Irrational Games were unintentionally putting on the title.
The short answer is that BioShock Infinite surpasses the hype bestowed upon it, but also has a lot to dislike. 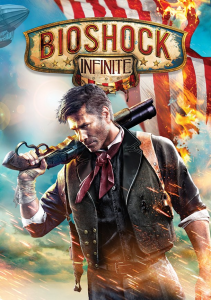 Infinite tackles a lot of controversial themes, namely racism and slavery, the ideal of Americanism commands the entire floating city of Columbia.
The entire city floats in the sky and while it does seem strange, it’s no stranger than a city at the bottom of the ocean.

Throughout the game, audio logs will help to flesh out the history of Columbia, how it came to be and how it floats among other things.
The main  difference between BioShock and BioShock Infinite in the beginning is that you’re thrown into Columbia before the madness begins, during a golden age of peace and prosperity in the city.

This was a great choice as you really get a good sense and feel of the city and its people, how they live their daily lives and go about their business – including segregated bathrooms for blacks and Irish alike.
It makes it feel a little bit more personal when the city begins to fall apart, you visit places that once were bustling with life and now are bustling with people trying to kill you.

Combat is almost identical to what was found in both BioShock and BioShock 2, you wield a weapon with your right hand and ‘vigors’ in your left. If you’re familiar with previous BioShock games then you’ll feel right at home using vigors as they’re almost identical to the plasmids used there.

The biggest difference in Infinites’ combat is the addition of the Skyline system, which is essentially a railway like suspended in the air.

It doesn’t feel tacked on either, as its main use in the game is to move supplies around Columbia and in the beginning, only police officers have skyhooks and weapons. 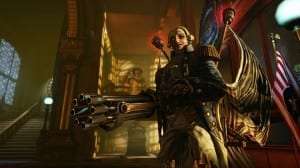 The skyline is really great fun to use, and once you get into a massive skyline battle that spans a huge open area with enemies whizzing overhead, rockets flying by and dropping down on top of enemies to deliver a fatal skyhook attack, you’ll wish that every game had a skyline system.

The combat is where Infinite suffers perhaps its biggest flaw however, which has been noted more than once in reviews and opinion pieces since the games’ launch – the violence.

Violence and gore in videogames are not strangers to one another, but in Infinite the vast depiction and scale of the violence feels unnecessary and actually detracts from the games’ story and amazing setting.
The city of Columbia makes an amazing place to explore, much as Rapture did years ago. 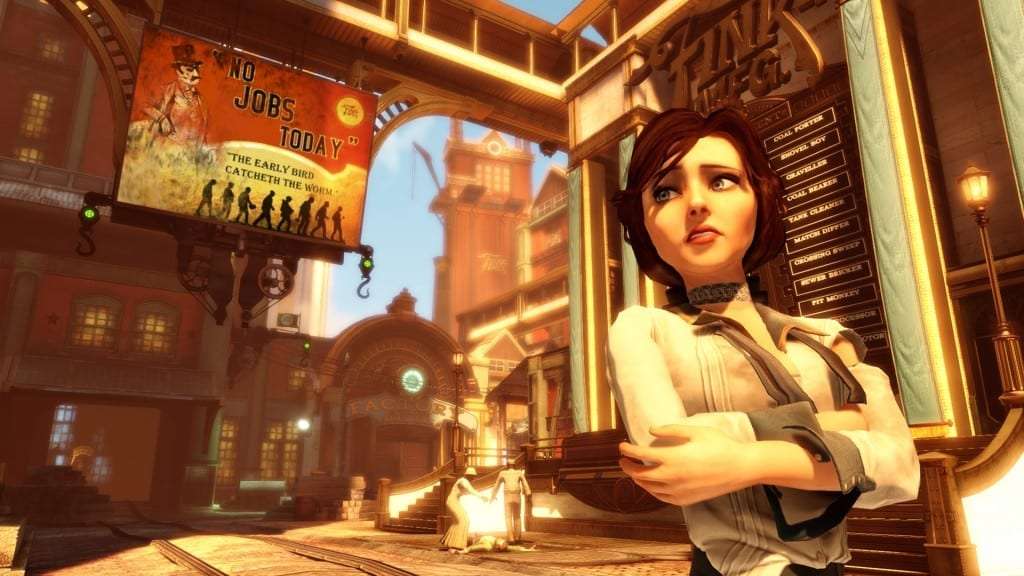 Your main role as Booker DeWitt is to bring Elizabeth to New York City, to get yourself out of a bind. “Bring us the girl and wipe away the debt” will ring in your ears long after you’ve put down the controller/mouse and keyboard.

It’s here that the excessive violence mars the experience once more, Elizabeth is naïve and trusting to begin with, and sure she does show her disgust when you begin committing murder on a grand scale, but she becomes desynthesized to the slaughter going on around her far too quickly.

She is the best kind of videogame companion though, she’ll always be by your side ready to throw you health, salts (to refill your vigors) or ammo and most importantly, you never have to worry about her being hurt.
The game straight out tells you as much, “Elizabeth can handle herself” – more games with companions need to follow this rule.

Elizabeth also causes an annoying disconnect though, she throws you coins as well as ammo and the like, but sometimes it can quite literally interrupt vital plot points.

At one stage (spoiler free of course), Elizabeth was having a dramatic face to face with another character, and mid-conversation she shouts “Hey Booker, want some money?” and throws a coin to me.
While this may seem trivial, these small nuisances break the flow of the game and pull you away from the immersion.

Vigors and weapons can be upgraded to make them more efficient and powerful, which of course requires money. The endless search for money and ammo is very Borderlands-esque style of looting, which I personally loved but others may find it tedious. 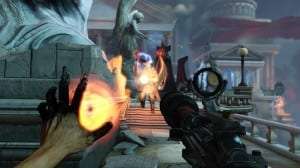 It’s hard to talk about plot and characters without spoiling either or both, but most players will have heard something related to the games’ ending by now. Search YouTube for BioShock Infinite ending reactions to see how it reduces grown men to blubbering messes (be sure to search spoiler free).

Infinite can get quite self-righteous and it’s hard to dodge the almost egotistical tones, especially towards the latter half of the game, almost like Irrational Games were already convinced their game was amazing before it had even shipped.

When all is said and done though, BioShock Infinite is amazing. There’s no simpler way to put it, you owe it to yourself to play this game.
Think of it like one of those ‘classic’ movies that earns you the judgment of your friends when you admit that you’ve never seen it.

The late Roger Ebert once said that videogames aren’t art, and I think that BioShock Infinite would strongly challenge that statement. 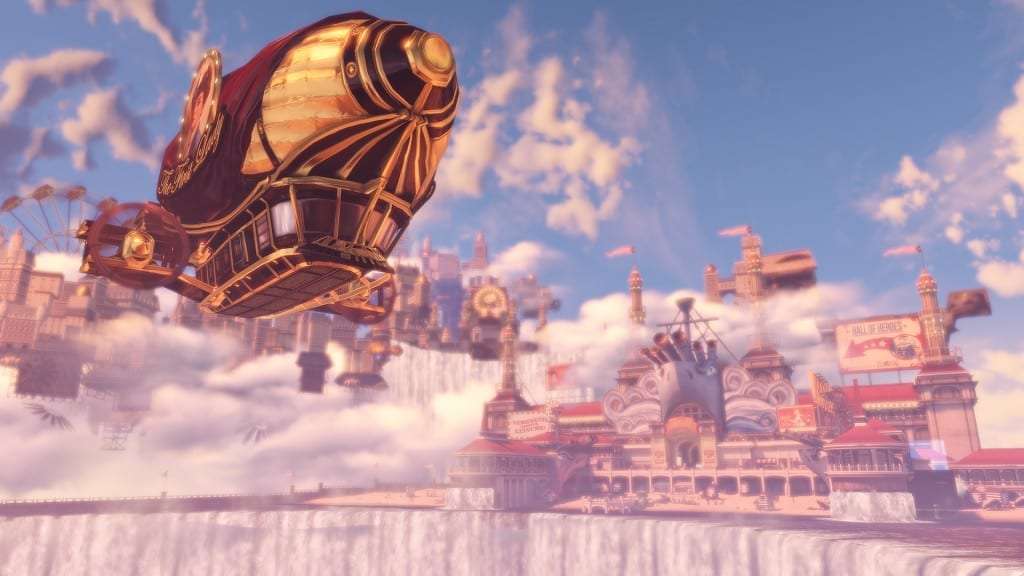 I’ve finished Infinite days ago, yet I’m still dissecting its’ ending, it’s world and it’s messages, all of which leave me with far more questions than answers.
BioShock was a massive triumph in the gaming media when it first launched, loved for the complex world, design and how it was almost a story first and videogame second.

Infinite doesn’t quite have the same massive impact in that regard, but it doesn’t falter in carrying its predecessors’ legacy either, but it leaves the series in a great place for the future.