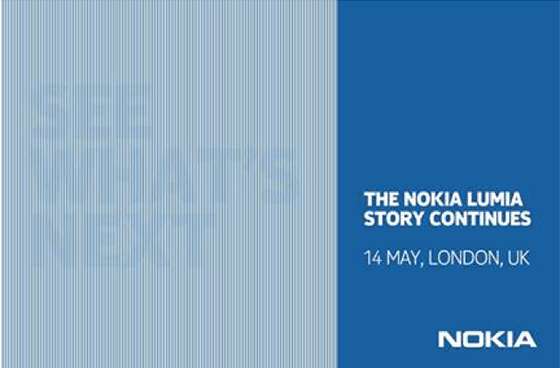 “The Nokia Lumia story continues.” – Lumia Event Scheduled for May 14th in London

Nokia will hold a Lumia event on May 14th in London, showcasing the future of the Lumia range.

Images of a suspected Lumia 928 have leaked online in the past week, a device which is rumoured to be the first aluminum Lumia device, a move which would significantly lower the size and weight of a handset compared to the current heavy Lumia 920. 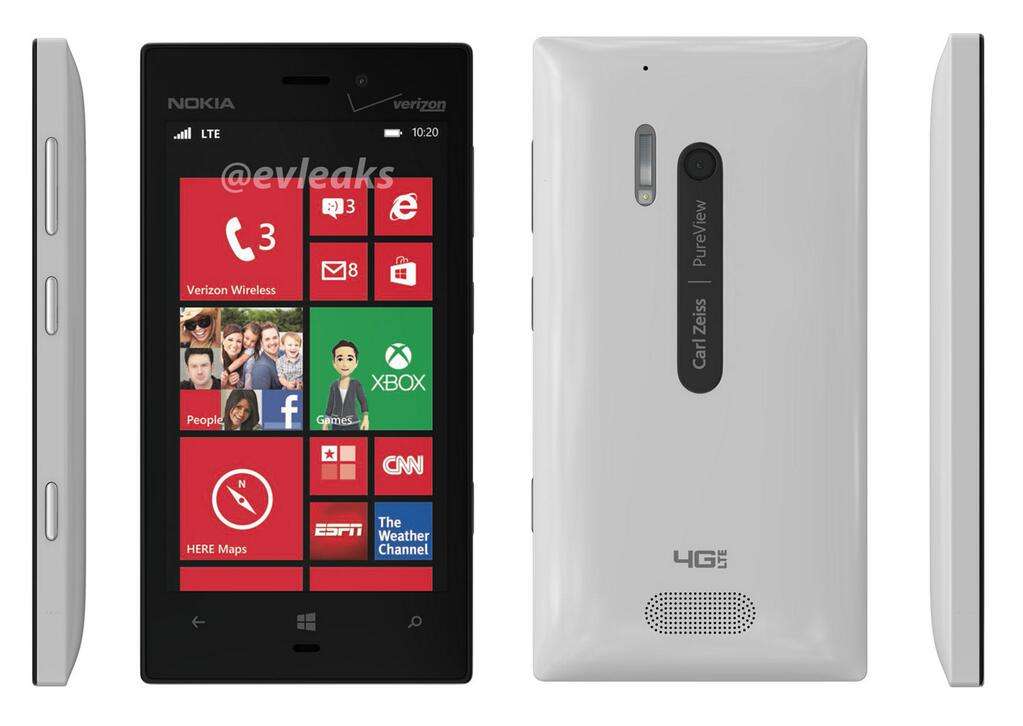 According to the event invites, we’ll get to “See what’s next”.

Further rumours about possible Nokia tablets have been flying around for months, but this Lumia event will more than likely focus entirely on phones.

And with the tagline seemingly being: “The Nokia Lumia story continues.”, Nokia want us to know that they’re not finished yet.

Via: All Things D