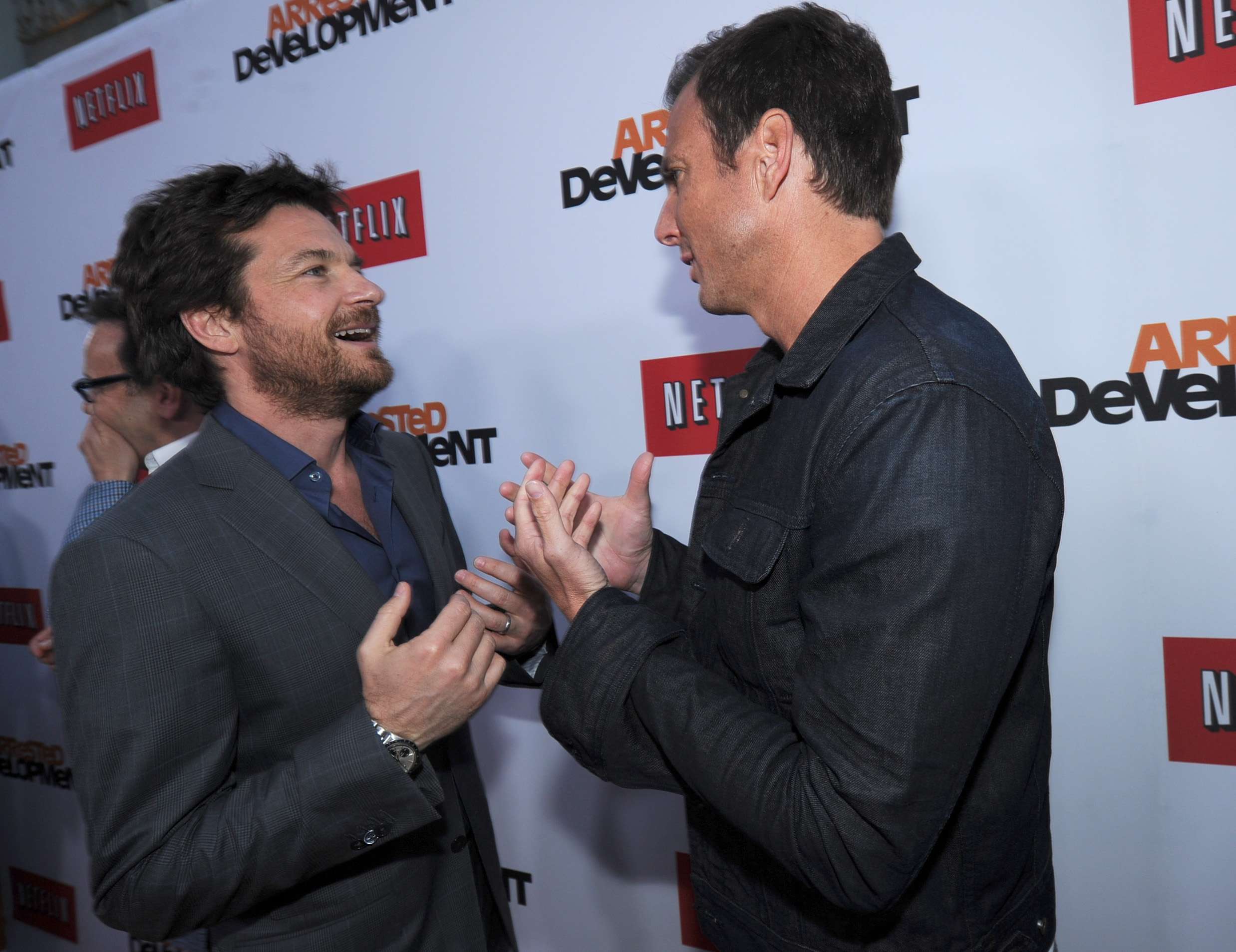 The return of cult-comedy show Arrested Development has finally come to fruition, 7 years after it was taken off the air.

All fifteen episodes will be available exclusively on Netflix on May 26th, and all at once too – just like House of Cards.

Netflix is proving to be quite the powerhouse in the TV world lately, besides the two aforementioned and amazing shows, they’ve also got other original series such as Orange is the New Black and Hemlock Grove.

Season 4 of Arrested Development premiered in LA last night and all the cast were there in force, including other celebs such as Terry Crews and Ellen DeGeneres – yeah we’re jealous too, pretty sure our invite just got lost in the post…
May 26th can’t come quick enough.

We suggest that you use the time wisely to re-watch the first three seasons, or educate your family and friends on what real comedy is by showing it to them. 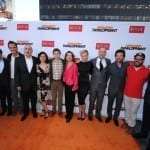 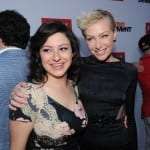 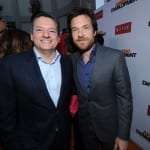 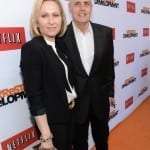 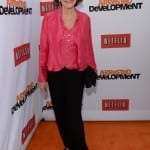 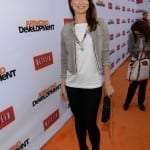 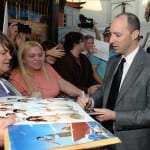 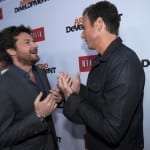