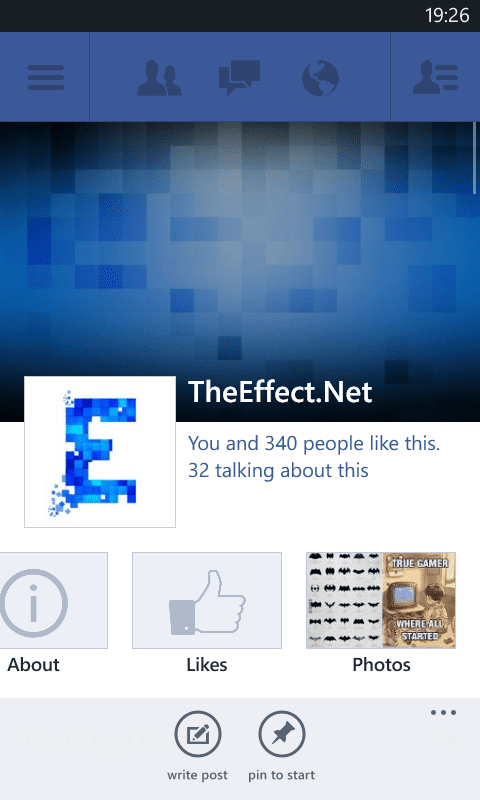 Microsoft and Facebook are in the process of testing a brand new Facebook app for Windows Phone 8 and it’s available to try out right now.

On the official Windows Phone Blog, Microsoft state that they’re looking for “sharp-eyed, energetic volunteers” to test out the new app.

The new design brings the Facebook app in line with its’ iOS and Android counterparts, much like the latest Twitter app re-design did. It still has touches of the ‘Metro’ design that Windows Phone is famous for, but avid WP8 fans may be unhappy.

The good news is that it’s more than just a facelift, the biggest other changes being support for HD images, timeline view and something I’ve sorely missed – sharing.
You can download the Facebook Beta here but know that Microsoft warn that the app is unstable: “Don’t like it when apps crash? This probably isn’t the program for you.” 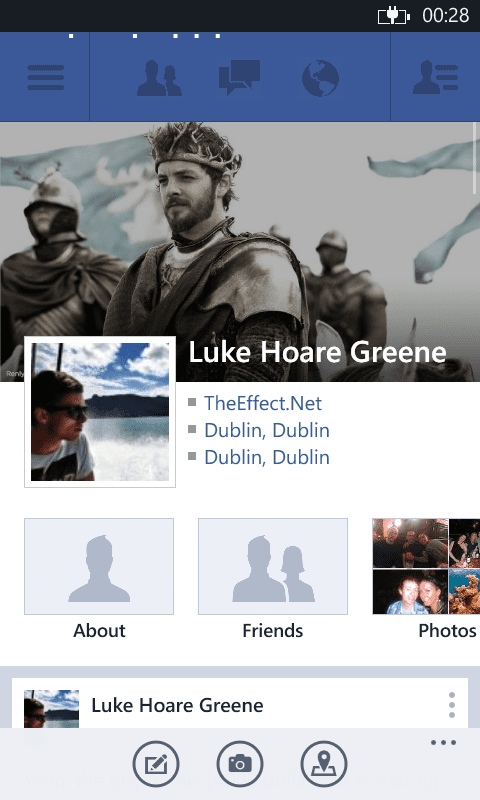 Getting new apps before general release always comes with those risks though, but that’s the price to pay for having cool stuff before everyone else.