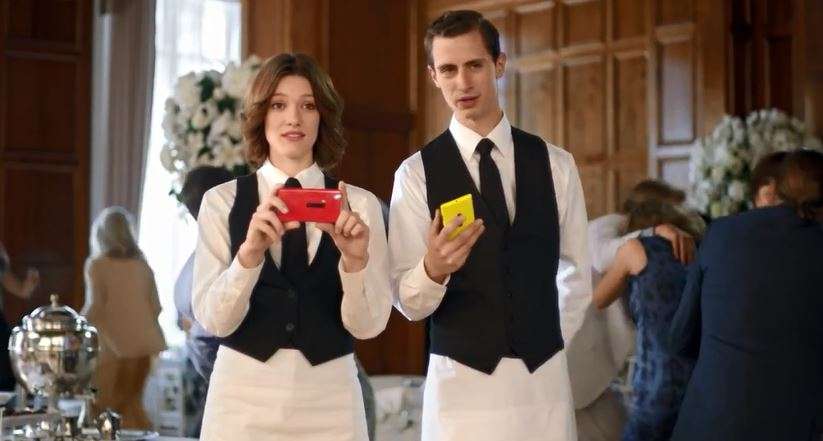 Windows Phone has reached its highest sales figures so far, according to the latest Kantar WorldPanel results, which ties in nicely to the release of a new (and actually rather funny) ad d by Microsoft.

The tagline is: “Don’t fight. Switch” and Microsoft clearly want to make it clear to consumers that they’re the solid third choice of smartphone OS.
At the very least, Microsoft are getting much better with advertising lately.

Meanwhile Windows Phone is now officially in third place for market share in the EU5 group ( Germany, Spain, Italy, France and the UK – it’s also up to 7% in the UK which is up from 2.9% for the same quarter last year.)

In the US Windows Phone has grown to 5.6% and 4.1% in Australia.
While these gains seem tiny in comparison to iOS and Android, they place Windows Phone above BlackBerry and into third place, exactly where Microsoft need to be for now. 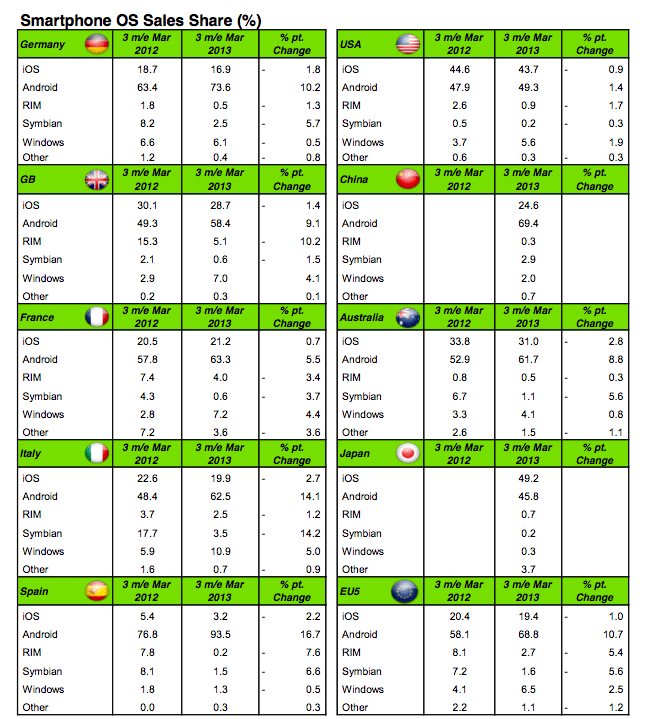