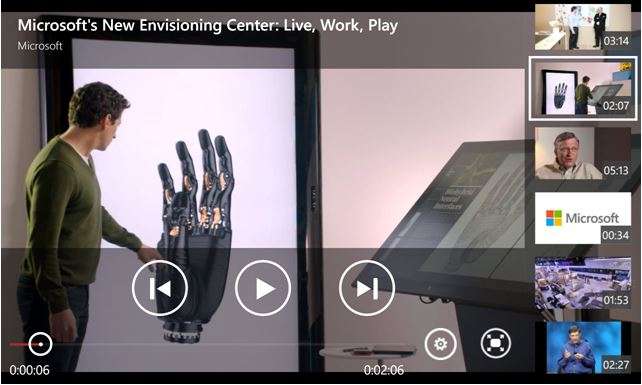 The Windows Phone YouTube app was never really an app, well not really, not at all.
It was a simple shortcut to m.youtube.com, as Microsoft claimed that Google wouldn’t allow them to make an official app. 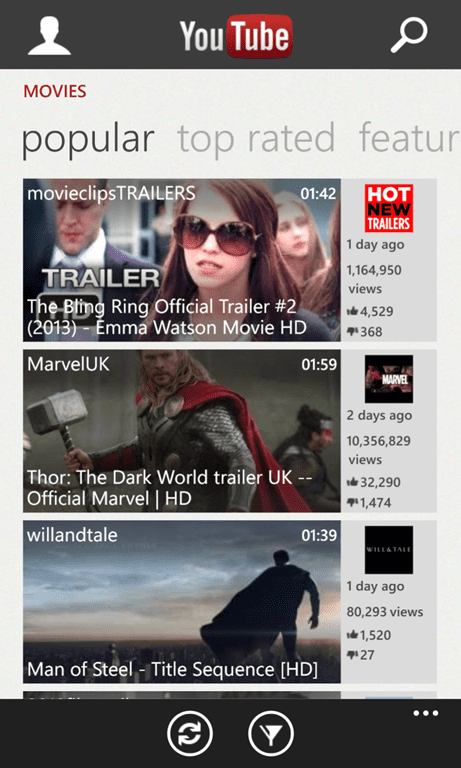 Many third party YouTube apps flourished in the meantime, MetroTube for one is a great YouTube app on Windows Phone, but now Microsoft have released a ‘proper’ YouTube app.

The app is nicely designed, it’s partway between metro design and the standard YouTube mobile site, but it works.

All the bells and whistles you’d expect are present, playing under lock screen, playlists, live tiles and background capabilities.