EA Sports and FIFA have just agreed on a deal to allow the developer to produce the FIFA football installments up until 2022 so we can continue to expect our annual helping of FIFA up to 2022 at least. 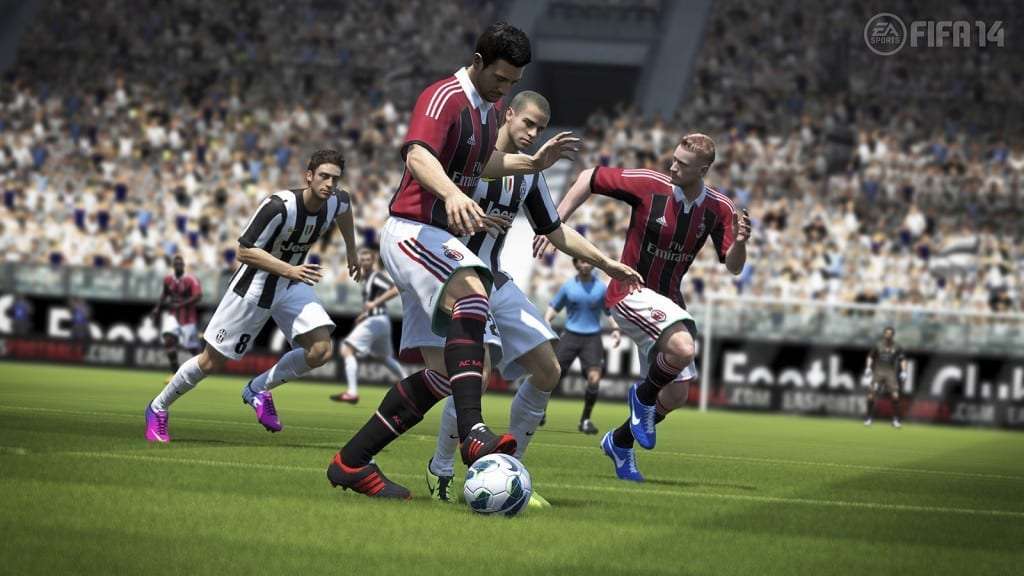 Here’s the full press release:
EA SPORTS™ and the Fédération Internationale de Football Association (FIFA) have announced an extension of their existing licensing agreement until December 31, 2022.

“EA SPORTS released the first FIFA-branded football game in 1993, and 20 years later our partnership with FIFA continues to be very strong,” said Andrew Wilson, Executive Vice President and Head of EA SPORTS. “Our franchise has become the benchmark for quality and innovation in the sports videogame genre, and we look forward to many more years of connecting with consumers around the world with our games carrying the prestigious FIFA name.”

“Our relationship with EA SPORTS is of high importance to FIFA” said Jérôme Valcke, FIFA Secretary General. “The FIFA videogames are a key experiential component in our work to communicate the FIFA brand and its values all over the world. This is highlighted by the 2.5 million football fans that have competed in this year’s FIFA Interactive World Cup, which is just one example of the power of our partnership with EA”.