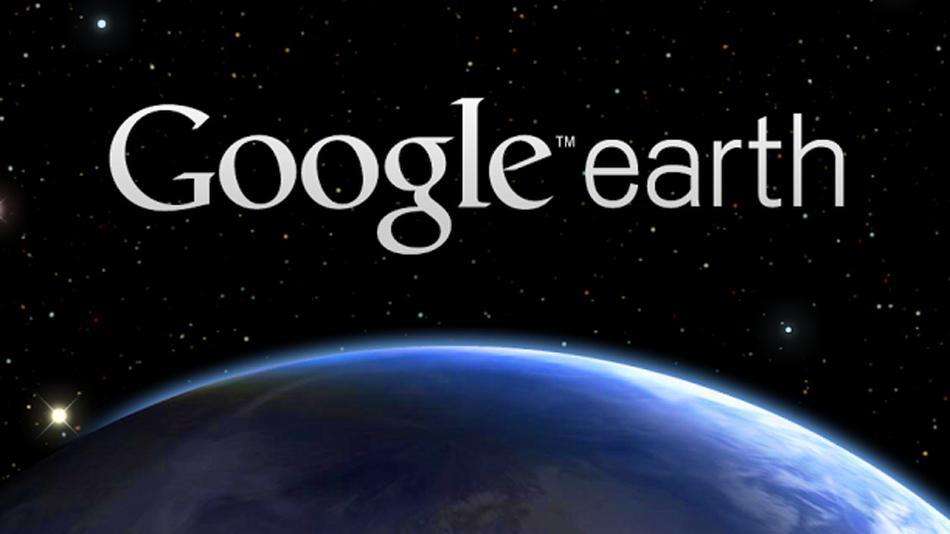 Google Earth for Android has just received a major update with the much welcomed introduction of Google’s infamous Street View to the app. Now you can zoom right down to street level and have a look around just like in Google Maps. The Search and directions sections have also been improved with a new interface, which appears from the left, much like the Google+ app.

The app is free to download so give it a spin if you haven’t already!