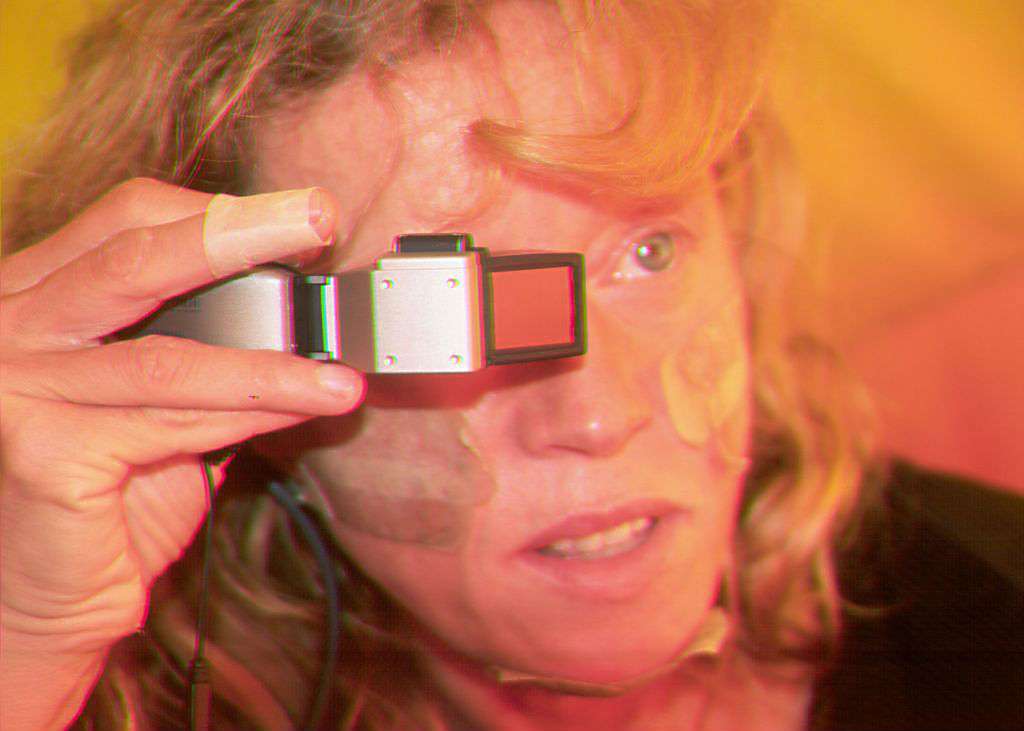 Google Glass had a much older sibling from 2001!

Way back in 2001, two Antarctic explorers need a hands-free way of documenting their way around the frozen wilderness of Antarctica so they decided to build the ‘South Pole Wearable’. A wearable Windows 98 powered computer with it’s own heads-up display, satellite powered communications, finger mouse, shoulder mounted camera and wrist keyboard. It also had voice control which was pretty revolutionary for the time. This device can be seen to be almost like a precursor to Google’s latest gadget but their is no connection between the two. 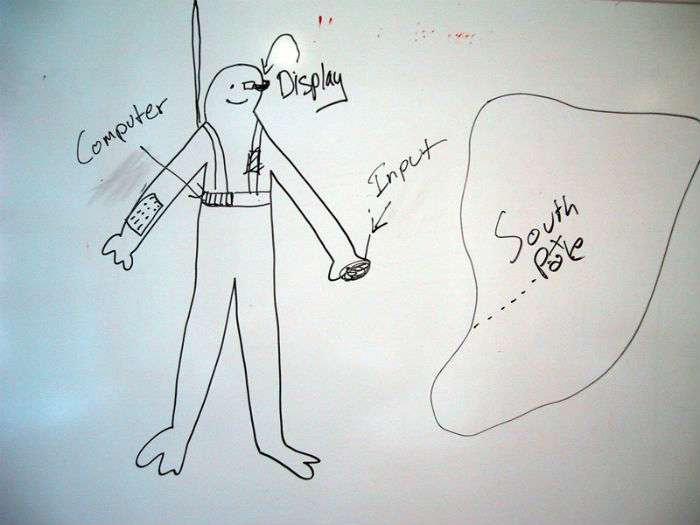 The device weight 15 pounds, astronomically more than today’s Google glass but many of the features use were groundbreaking for the time. Tina and Tom Sjogren, the builders of the wonderful piece of kit, said they developed the equipment half out of necessity and half out of showing off. Unfortunately, the device was so cutting edge that many people had a tough time trying to get thier heads around it so it never really got any publicity or support for future development. 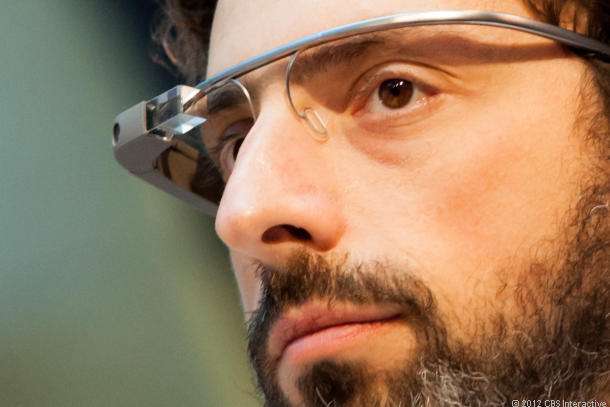 All I will say is, Google may be innovating with their introduction of Google Glass this year, but Tim and Tina really are the pioneers in the wearable tech field and I, for one, salute you! 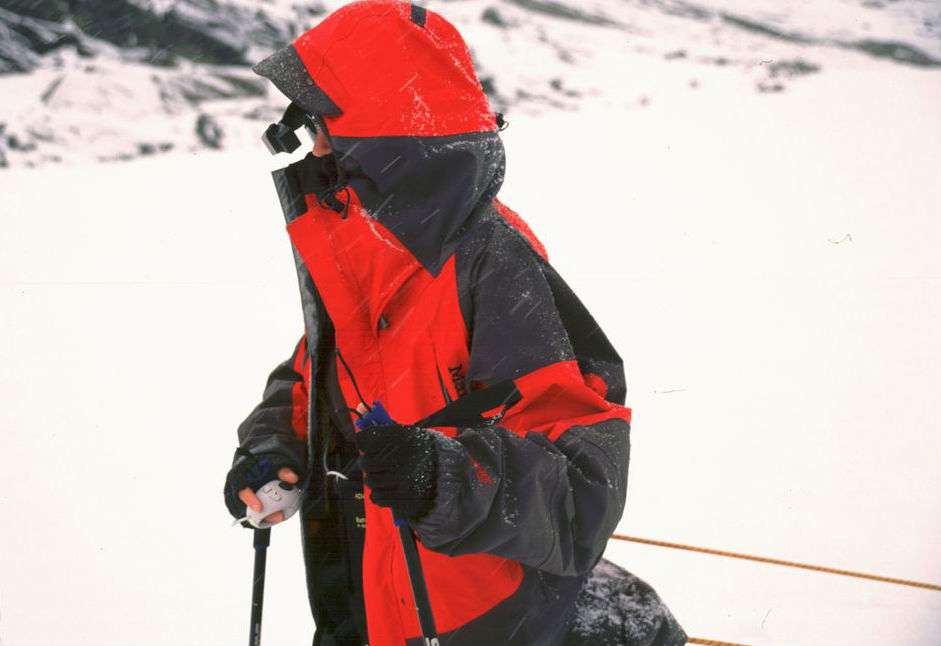