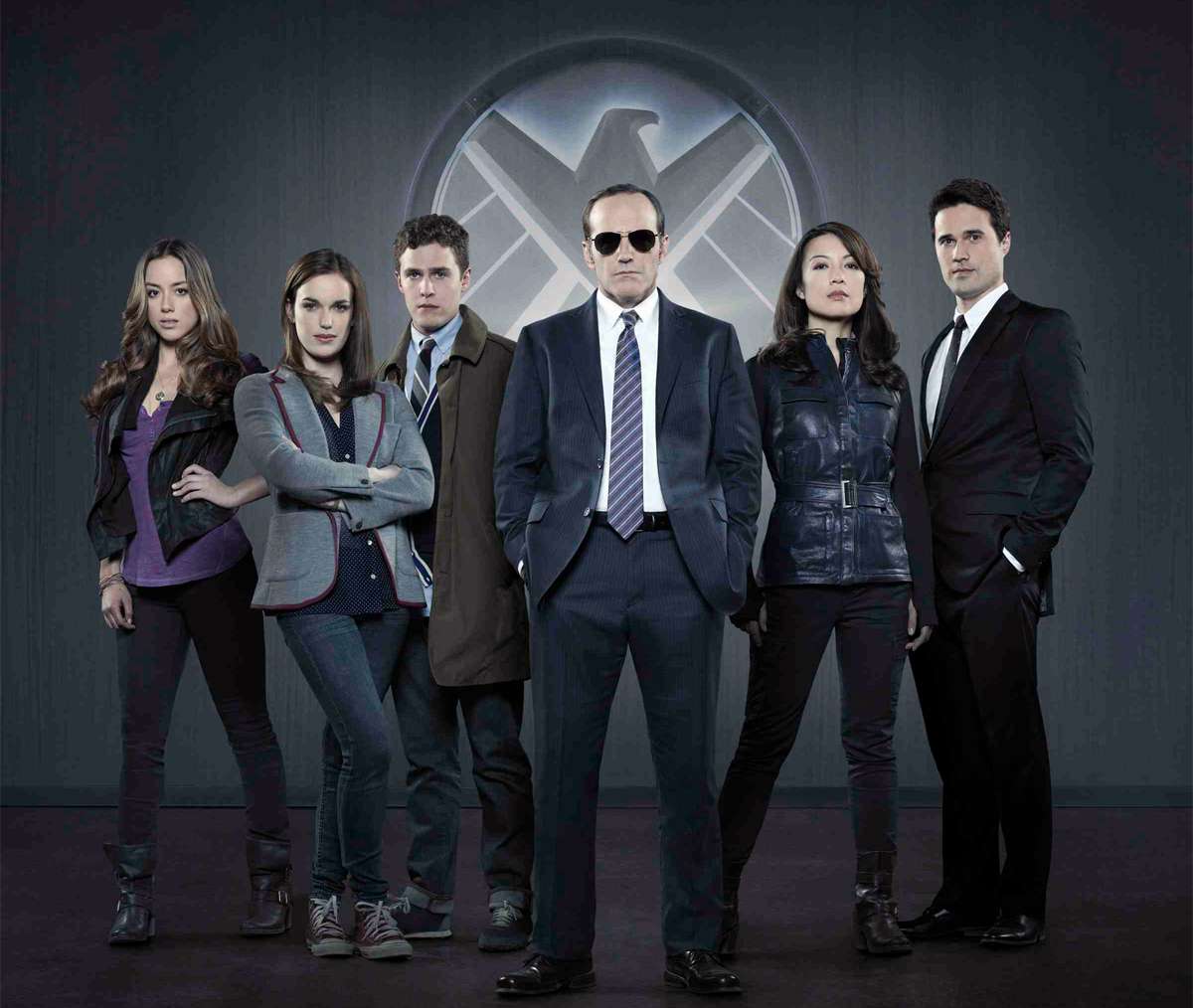 Get your first look at Marvel’s Agents of S.H.I.E.L.D. above now! Enjoy! 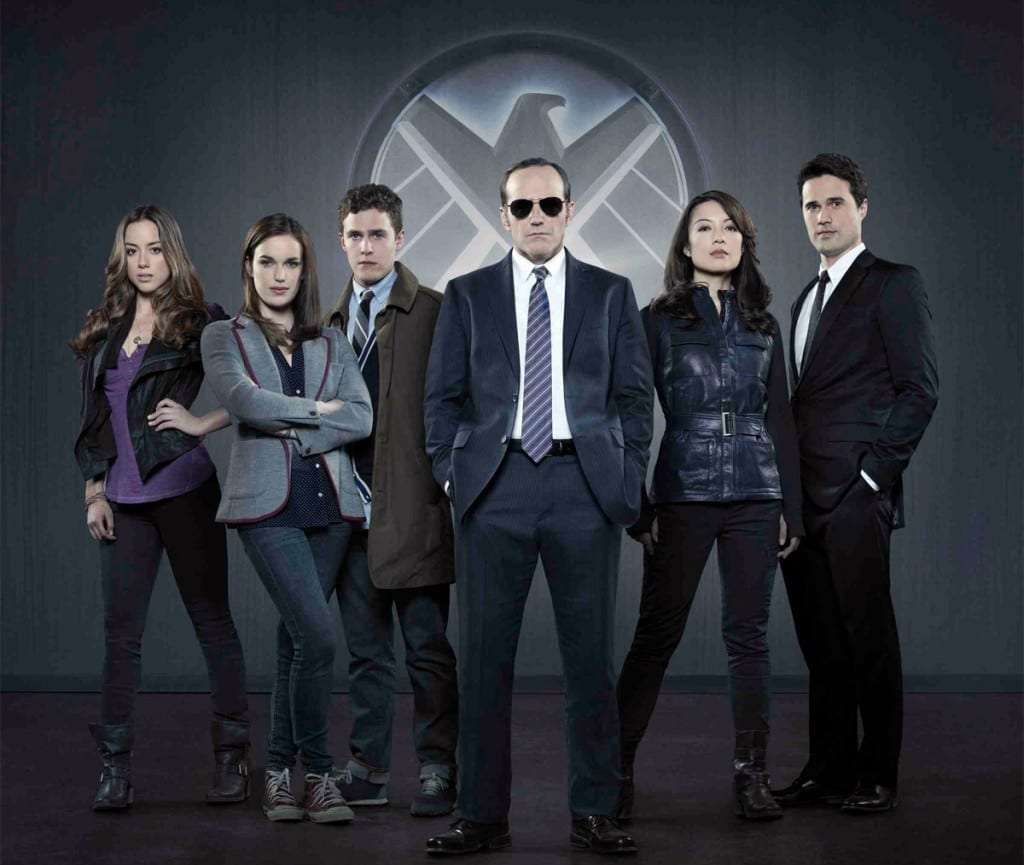 Here’s some more details on the show: