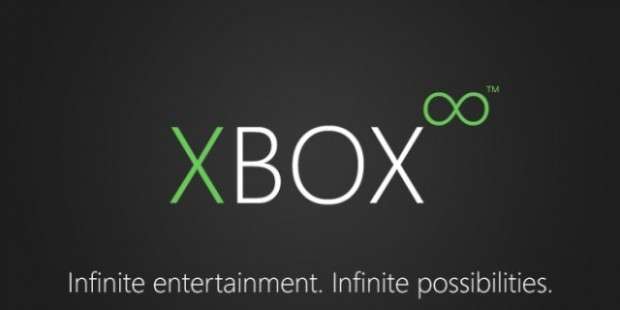 The Next Xbox Is Reportedly Called Xbox Infinity

With the reveal just days away, speculation and rumour abound about what exactly the name of Microsoft’s next Xbox will be! The console is set to be revealed next week on May 21st. So will it be called Xbox 720? What about its codename, Durango (least likely)? Will it be called just Xbox? Or how about this mew moniker that been around the last few days – Xbox Infinity?

According to sources speaking with The International Business Times, it’s the latter moniker (Xbox Infinity) that’s the name of Microsoft’s third console.

“Sources related to development of the new Xbox have confirmed to IBTimes UK that the console… will be called Infinity,” the article states.

The article also states that developers have next Xbox development kits, a given considering the console is likely to launch in fewer than six months. While this information is still unconfirmed by Microsoft – it’s unlikely we’ll have any solid confirmation before the 21st – rumors have long swirled that the next Xbox may be called Loop, or perhaps even Fusion. For all we know it mayy even be called Xbox 8, possibly in reference to the Windows 8 operating system.

The Xbox Infinity logo that was mocked-up by a user on Reddit.

“We’re excited to share more about the new generation of games, TV and entertainment on May 21, but have nothing further to share at this time.”

However with just over a week until the official console reveal, it won’t be long till we know for sure.