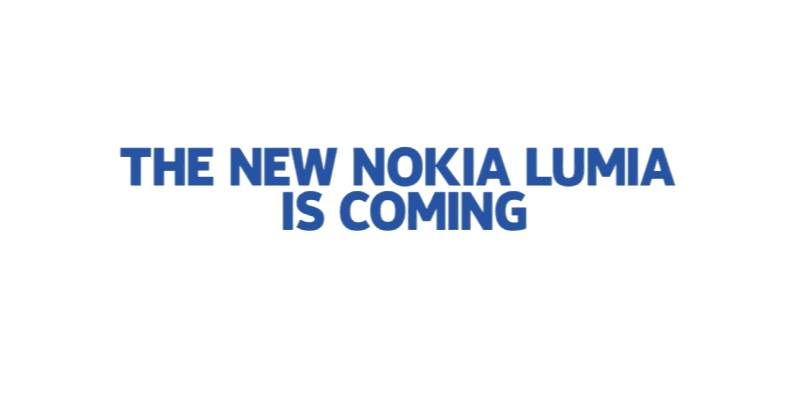 Following on from the (underwhelming for us in Europe) Lumia 928 reveal, Nokia have released a teaser video which is showing up on Channel 4 during ad breaks and on YouTube.

The teaser is short but focuses on the camera of what looks to be an aluminium Lumia device with a small bump where the camera is. 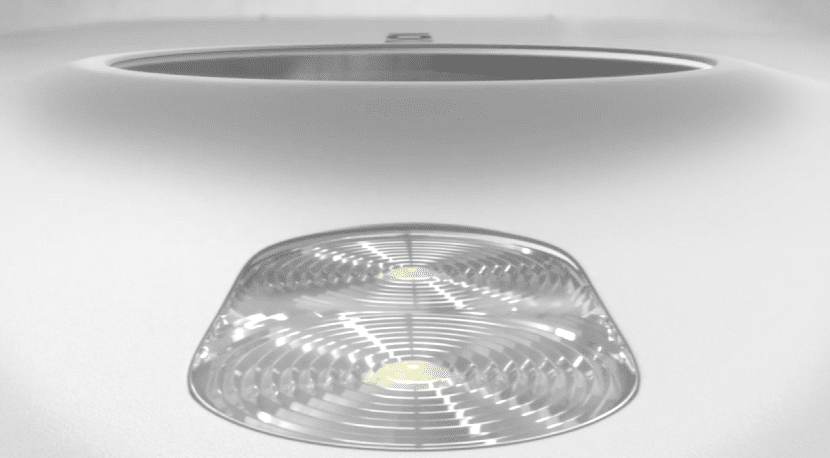 The tagline “More than your eyes can see” implies that this new Lumia device may have a camera on par with the Nokia 808 PureView, which has a 41MP camera sensor.

We don’t have long to wait though, Nokia have an event scheduled for 10AM tomorrow morning where they’ll spill the beans.

Hopefully this new Lumia actually arrives in Irish stores, unlike the Lumia 920 which is still almost impossible to find here.