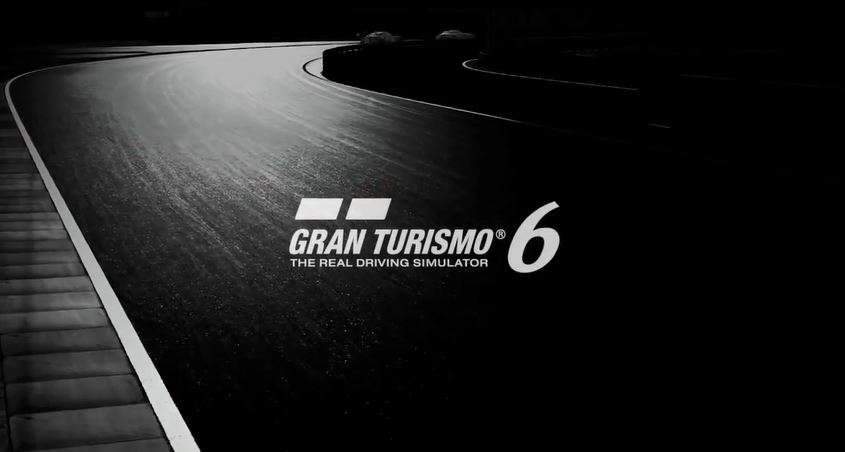 At a special anniversary event at at the Silverstone Grand Prix curcuit today, Sony announced the latest installment in the Gran Turismo franchise, Gran Turismo 6. 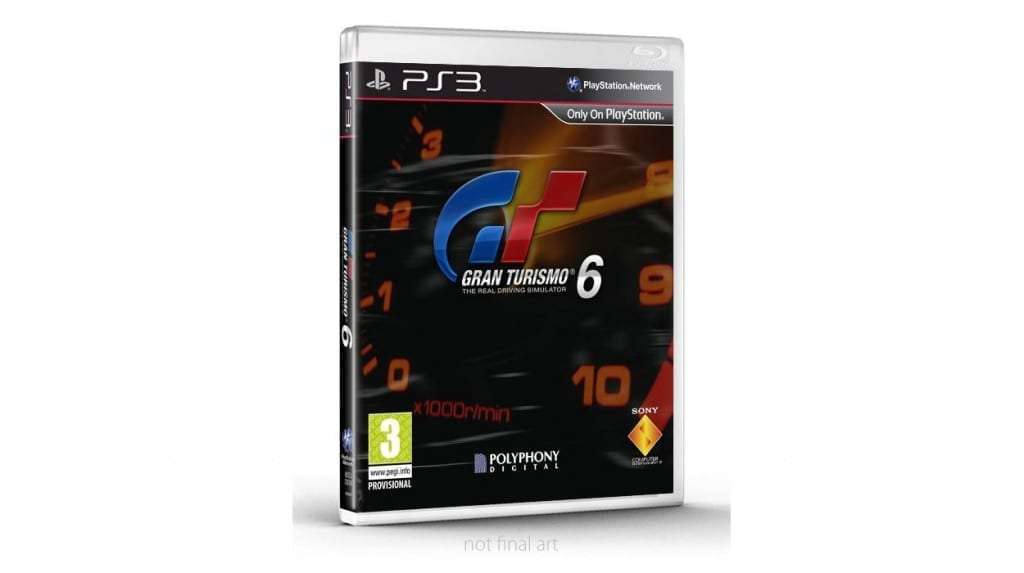 Anyone who has been keeping an eye on this announcement will know that someone accidentally updated the official GT website a little too early with a link to a blank page titled ‘Gran Turismo 6’, but now it’s official and the 6th installment of this classic driving simulator will be hitting shelves before the year is out on the PS3. Will continue to update the post once we know more.