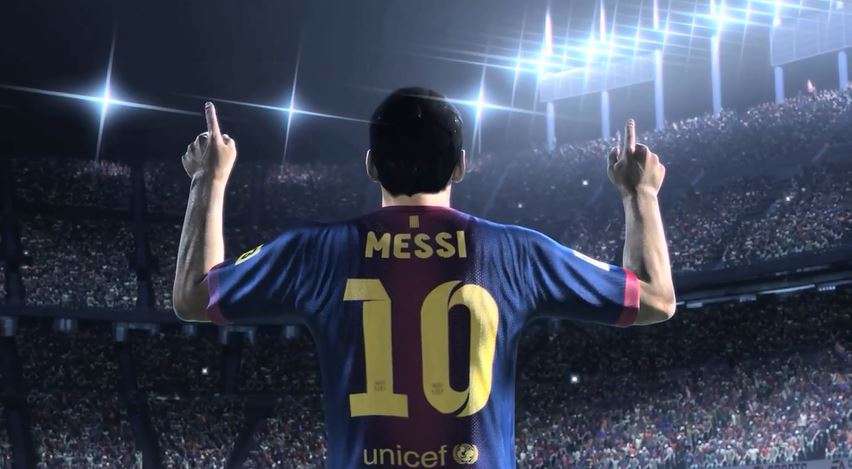 Leading the (so far, frankly barren) pack of games for the newly announced Xbox One were Call of Duty: Ghosts, FIFA 14 and Forza Motorsport 5.

Call of Duty: Ghosts of course won’t be exclusive to Xbox One but all its’ DLC will come to Xbox One first, much like it has for the last 3-4 COD titles. 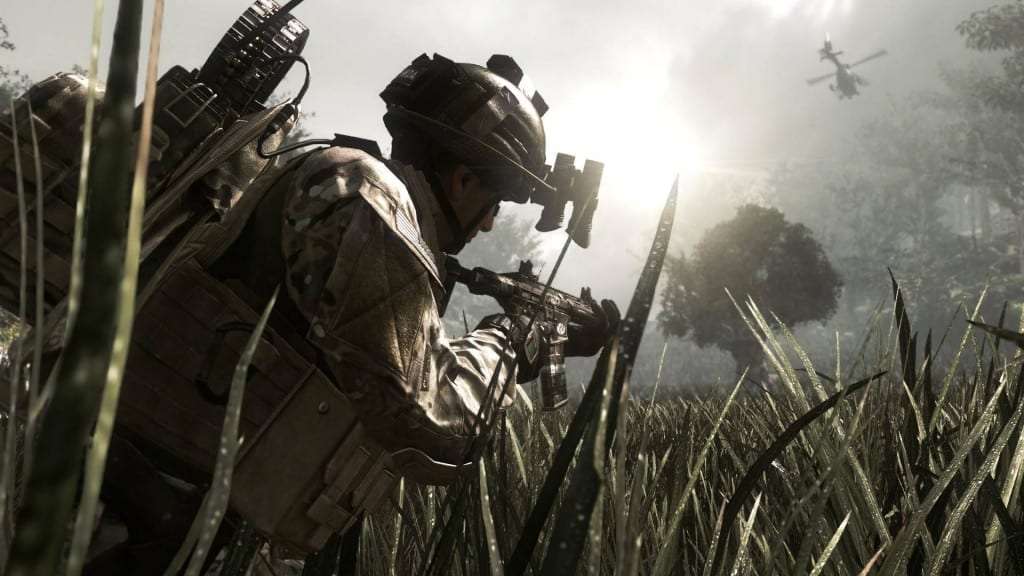 The inclusion of a dog in your squad should help to change-up the nature of COD, along with a brand new engine – it’s fairly safe to say that the dog will die in the game and it’ll make you sad so prepare yourselves now.

New multiplayer customizing options will be available too, which should freshen up the online aspect significantly.

Forza Motorsport 5 is lighter on the details, promising more to be shown at this years’ E3 but it’s obvious that the game looks gorgeous and car models are stunning.
Expect more of Forza in a few weeks. 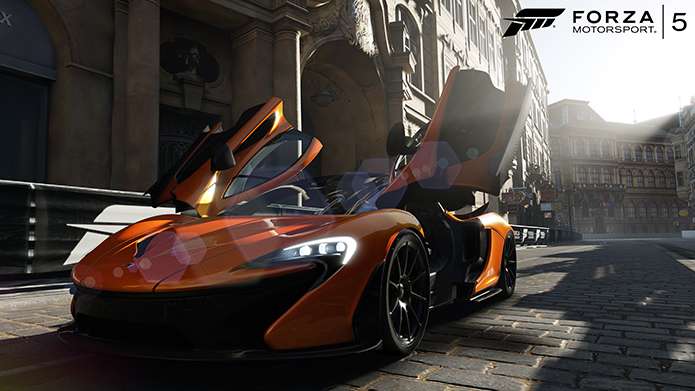 FIFA will of course be coming to Xbox One but the Ultimate Team edition will be exclusive to Xbox, something that should really have an impact on sports fans’ console-buying decisions.

EA Sports debuted an entirely new game engine called EA Ignite which was built from the ground up specifically for sports games, of which UFC, Madden NFL and NBA Live are coming to Xbox One alongside FIFA 14.

Max Payne developer Remedy is bringing Quantum Break too, although details were scare on that during the launch.
Microsoft’s’ Phil Spencer says that in the first year of Xbox One; there will be “more than 15 exclusive games, 8 of which will be brand new [IPs]”.

Microsoft have stated before that the Xbox Reveal was to be done in two parts, the console itself today and the games at E3 – that’s where we should see more titles announced alongside more gameplay footage.

It’s worth noting that developers have been confirming other games coming to Xbox One outside of the official event.
Ubisoft say that Assassins Creed IV: Black Flag and Watch_Dogs will both release on Xbox One, as will Battlefield 4 according to DICE/EA. 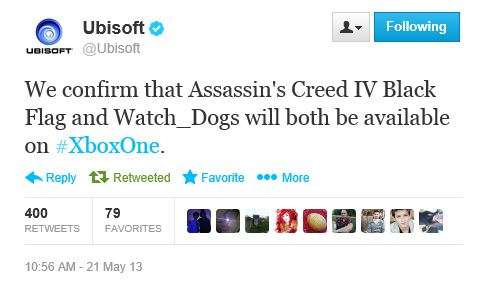 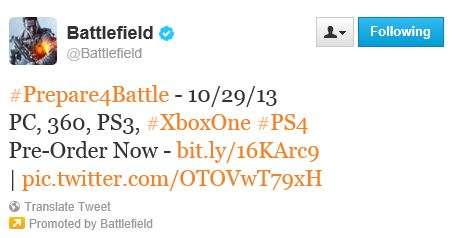