Xbox One Prepares to Dominate your Living Room

After months (almost years) of speculation, Microsoft have finally crowned their newest gaming console as Xbox One.

Many rumours were flying around lately of Xbox 8, Xbox Infinity or simply Xbox, but the chosen name signifies what Microsoft are trying to do by unifying your entire living room into one device – the Xbox One, sort of a one device to rule them all situation.

The hardware itself is… big. We’re still on the fence here but the general consensus is that for what’s inside, the Xbox One should be enormous, so there’s props for fitting the amount of guts inside that they did, that said – it’s still not pretty.

The new Kinect sensor will record in full 1080p HD and is capable of tracking smaller movement such as shoulder and wrist movement, alongside heartbeat monitoring for fitness games.

Inside the console itself is 8GB of RAM, a custom 8-core GPU, a GPU system on chip which is made by AMD and a 500GB HDD. Blu Ray is the standard of disc here as is USB 3.0, HDMI and of course Wi-Fi.

The new controller has been designed with players’ input according to Microsoft and will have feedback in the controllers itself, an integrated battery and will work alongside Kinect to recognize players when the controller is picked up.

Xbox One will utilize an ‘always online’ feature in that players can say “Xbox on” and the console will power on almost instantly. “Xbox games, Xbox Internet Explorer or Xbox Watch TV” are some of the other commands that were shown. 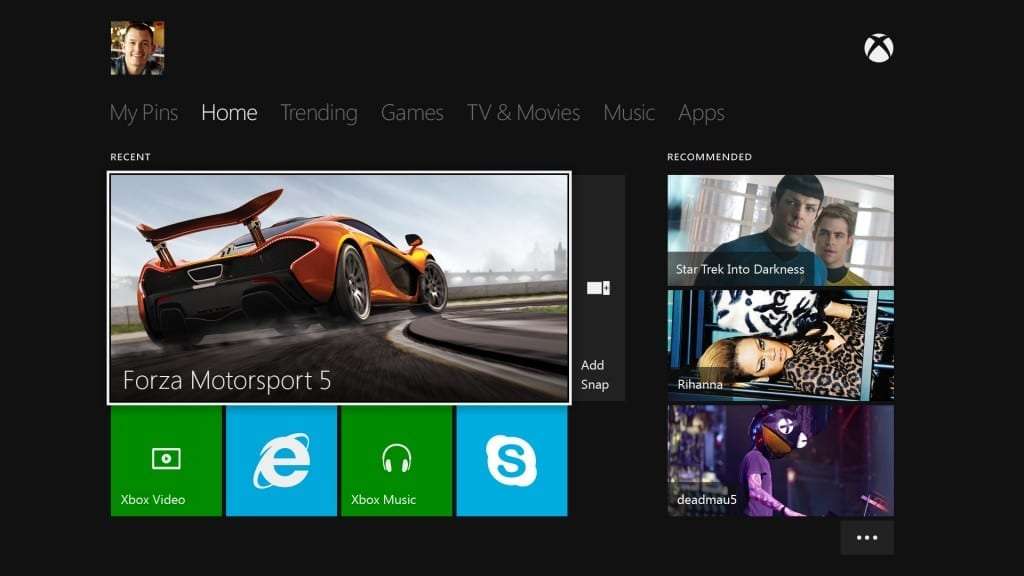 Live TV will play a huge part in the future of Xbox which was highlighted by a live TV guide demoed, although if this feature will work in Ireland is yet to be discovered – Bing is still in beta here after all.

The Xbox One will use 3 different operating systems inside, the core Xbox OS for games, a version of the Windows kernel and a third OS that ties them together and which allows for instant app switching and resuming.
The console will capture and save your gameplay to the cloud so you can watch and edit afterwards, presumably for sharing online etc. 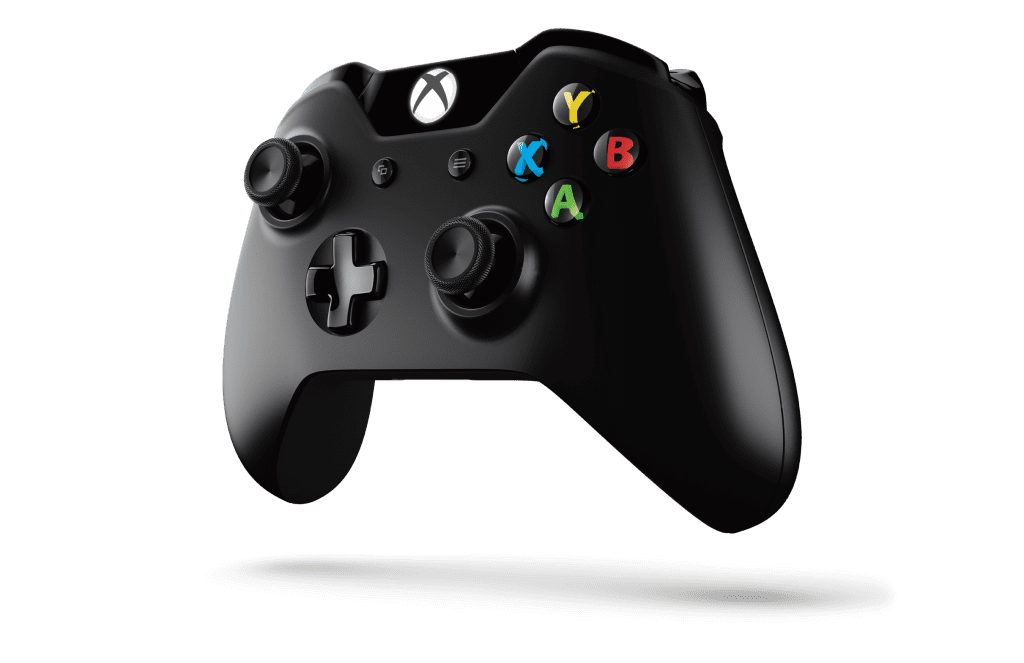 The dashboard will have a Trending section and will alter itself to the shows and games that you like, and you can also ‘snap’ apps to the side – much like is possible in Windows 8/RT now.

Steven Spielberg is on board to create a live-action Halo TV Show too, which in theory should be amazing – Band of Spartans anyone?!

Xbox One will release worldwide by the end of this year and Microsoft are planning on showing more at this years’ E3 – just 19 days away.