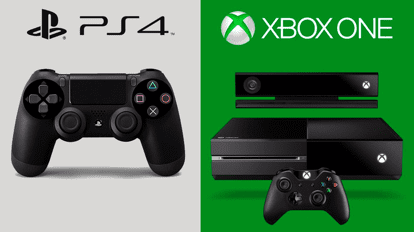 PS4 or Xbox One… They want our cash, but where can we spend it?

With Microsoft having unveiled its next step in Xbox evolution, the Xbox One. It’s designed to be the only entertainment system you’ll need in your living room.  Following the PS4 reveal earlier this year, the console giants now want us to do our talking with our wallets and this can only beg the question… where can Irish gamers pre-order our consoles from? With both release dates and prices still unclear, let’s just see what is available to us. 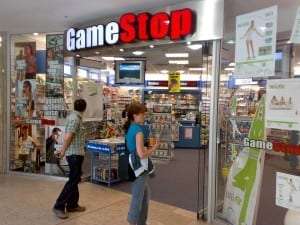 On the Irish high street we have few options. But straight off the bat Gamestop came out fighting. Allowing customers to put their name on a machine for a simple €20 deposit.  This is only to be expected as they are the country’s only true dedicated game store on the high street. As such, they will be the only real choice for many Irish gamers. Due to location, Xtravision are still many rural gamers local store and they have also been taking pre-orders for both machines since February. At the minute they are only available in store but soon will be available to order online. Xtravision are taking a €50 deposit to pre-order each machine but that will guarantee a day one release. Tesco have confirmed that they will be stocking the new machines but won’t be offering pre-orders, but following my email have stated it is something they hope to offer Irish gamers in the future. Currys, Harvey Norman and Argos have so far kept tight lipped regarding the machines but one would assume they’ll stock them both from launch. Smyths have recently taken a larger market share of gaming retail. As it stands the PS4 can be ordered for €20 in store and I’d imagine the Xbox One will be available to order for the same price. So they offer a terrific option especially if like Santa, you need a one stop shop this Christmas. 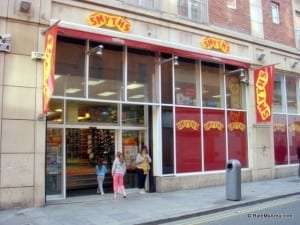 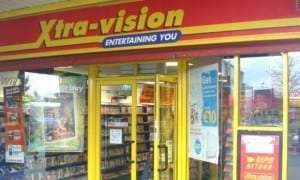 But what about online? Easily offering items cheaper than traditional stores, they don’t always like our Irish addresses. An exception to the rule is Gamenash.ie, who has positioned itself as an online retailer based in Ireland who offers games cheaper than in stores but with shorter delivery times than bigger online retailers. They will be stocking both consoles and games for launch day but are awaiting pricing confirmation before going live with pre-orders. Sadly this is where the trail goes cold as many of the big names in online retail such as Zavvi, Game and Shopto will offer both consoles at fantastic prices but will simply not ship them to Ireland and even if you where to use services such as the Parcel Motel, you’d not have it for launch day and we’ve all gotta be first right?

So there we have it, Ireland has seen many closures since the recession hit and these closures might not impact you on a daily or weekly basis as we all look online for cheaper options. But when it comes to hardware, this lack of competition harms both our available options and possibly our wallets too.