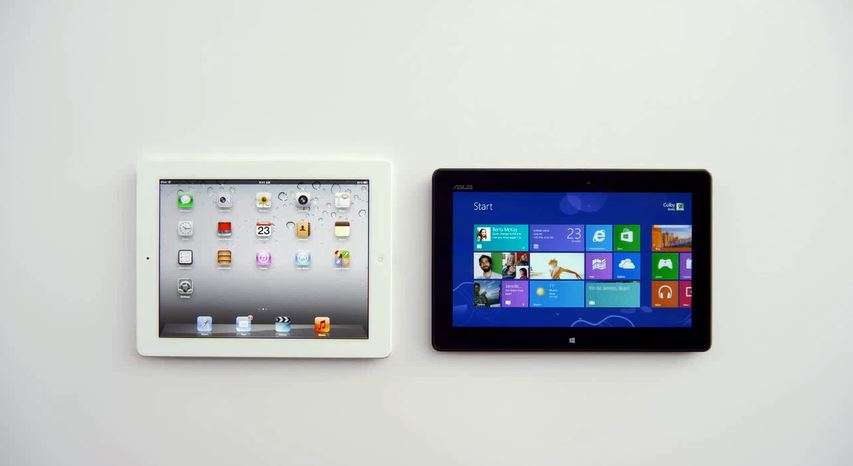 Microsoft Use Siri to Slam iPad in Latest Windows 8 Ad

Microsoft have been getting bolder with their advertising lately, most notably for Windows Phone – Ads like Smoked by a Windows Phone blatantly showed it out doing iPhones and Galaxy devices alike and there was the ‘Wedding Ad’ which made iOS and Galaxy users look crazy.
Now they’re targeting the iPad by using Siri against his/her own kind.

This new ad for Windows 8 sees an iPad alongside a new ASUS VivoTab Smart with Siri talking about all the things that the iPad can’t do compared to what the Windows 8 tablet can do.
There’s even an awful rendition of chopsticks on the iPad, naturally.

Whatever OS is your preference, you have to hand it to Microsoft for fighting dirty and fighting funny.