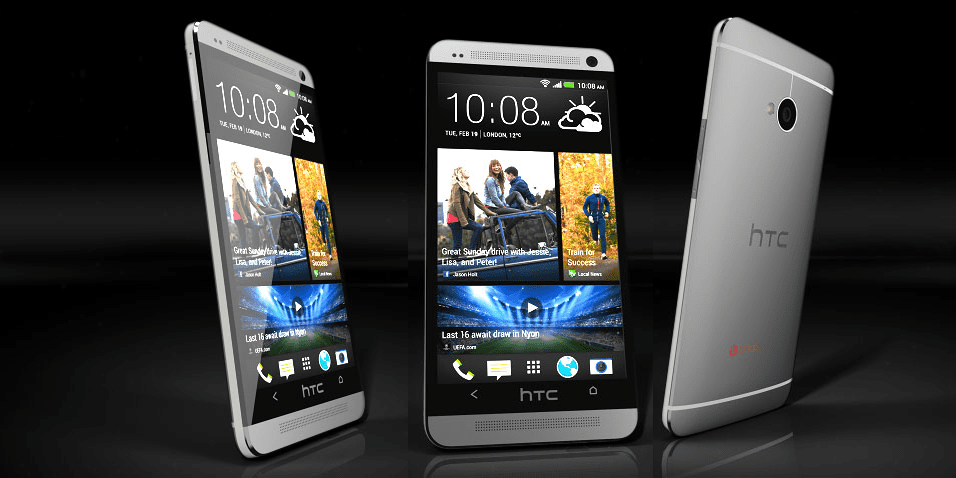 With what has to be one of the best smartphones released in recent years, HTC’s flagship, the HTC One has amounted a vast array of awards and achievements and can now add a gold medal from Computex Taipei for design & innovation. Congratulations to HTC and let’s hope this is the start of the Android comeback! Click the link below for the full press release.

[showhide type=”pressrelease” more_text=”Show Press Release” less_text=”Hide Press Release” hidden=”yes”] Taipei, Taiwan, June 4, 2013 – HTC, a global leader in mobile innovation and design, the global leader in mobile phone innovation and design, has won international recognition again for the new HTC One smartphone. Following the GSMA (Global System for Mobile Communications Association) award for Best New Mobile Device or Tablet, the flagship smartphone has been given the Gold Medal in Design and Innovation award from Computex Taipei 2013. Organized by the Taiwan External Trade Development Council (TAITRA) in conjunction with iF (International Forum Design), the award is the highest honor in the Computex d & i awards, and was personally given HTC by Taiwan President Ma Ying-jeou.

This year, out of a total of 254 product entries submitted for consideration, he jury of experts agreed that “extremely sophisticated detailing makes the new HTC One smartphone stand out from the myriad of smartphones available in this very competitive product category. The new HTC One is as much as joy to hold and touch, as to use; and is certainly the best of this year’s entries.”

“For the new HTC One to win yet another international award, it demonstrates how HTC’s proven design capabilities, both in product design and user experience, is bringing a new perspective to the industry,” said by Ben Ho, HTC CMO, “We will continue to innovate and provide consumers with the highest quality products.”

The new HTC One was awarded the GSMA’s “The Best Mobile Handset, Device, or Tablet.” It was also awarded Tech Radar’s “MWC’s Best Phone” and “Best in Show” and Mobile Geeks’ “Best Smartphone.”[/showhide]