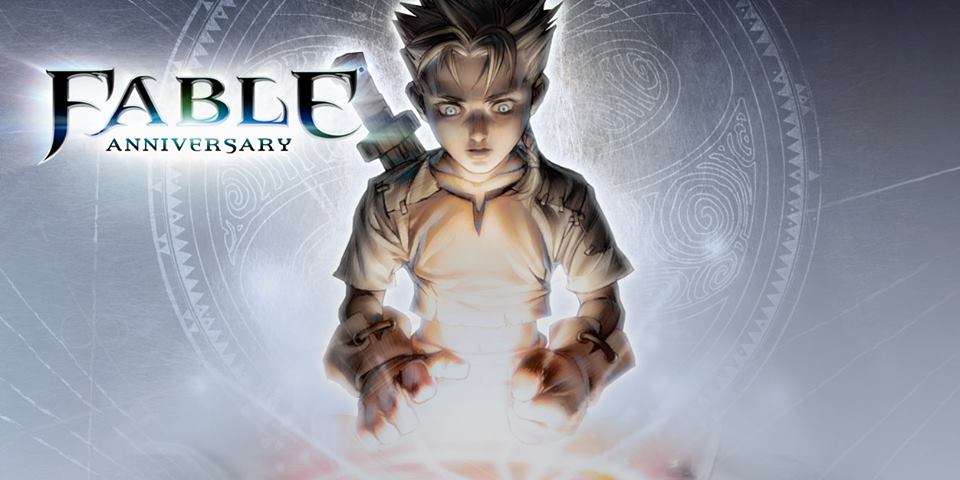 Lionhead Studios released a teaser video for a HD Fable remake early Tuesday morning and then not long after, just decided to up and make it official.

Fable Anniversary will be a “complete graphical overhaul” and will also contains new achievements, a new UI and SmartGlass integration along with 1080p support.

Ted Timmins, Lead Designer: “We’re really excited to be bringing a re-mastered version of Fable: The Lost Chapters to the Xbox 360. It’s been one of the biggest community requests as we know how much the fans love the original game.”

The game is set for a ‘Holiday 2013’ release window and won’t be released on Xbox One however, only Xbox 360.

On this, Timmins said: “Obviously the Xbox [360] isn’t going anywhere anytime soon. It’s very important, to all of us, that we carry on delivering on it.”