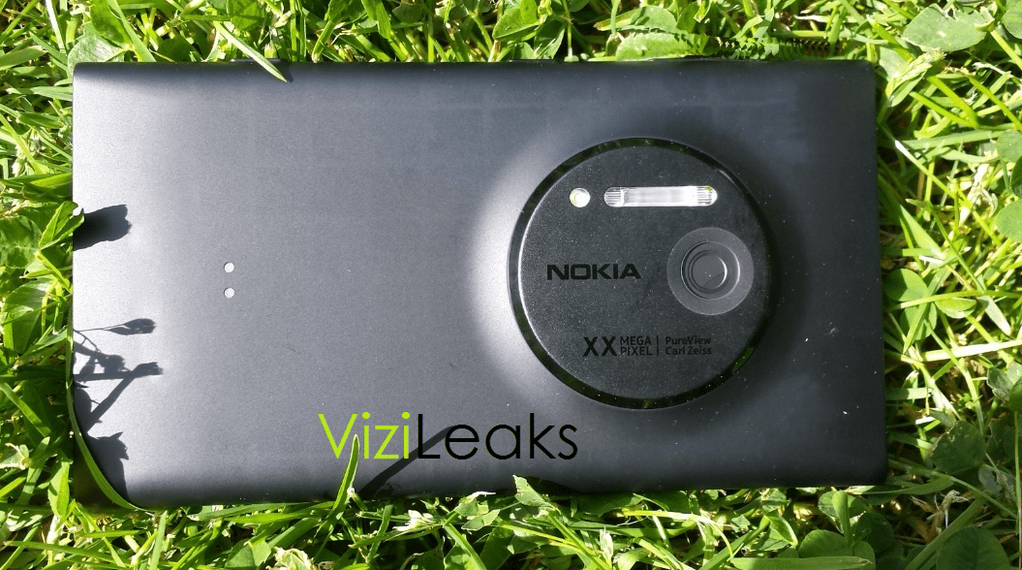 Nokia have been fairly busy the last year or so, the Lumia 920 is not a year old and already the Lumia 925 and 928 are official with the rumoured EOS camera sensor ((Electro-Optical System).

If the rumours and speculation are to be believed, the Lumia EOS will have a 41 megapixel sensor
much like the Nokia 808 PureView which runs Nokia’s dying Symbian OS. 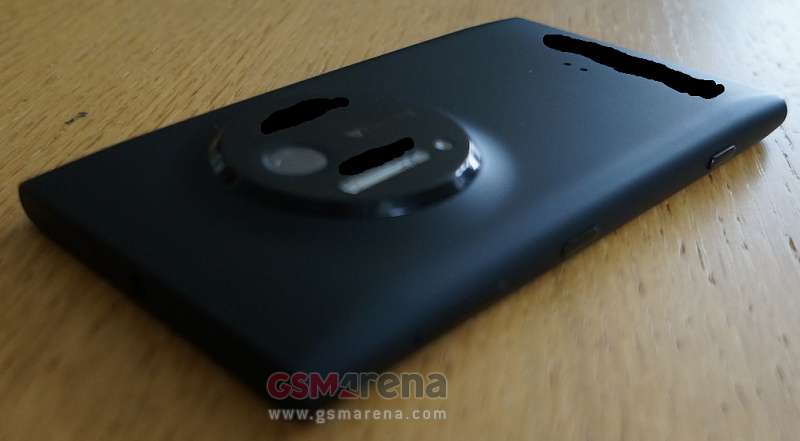 Nokia have teased a “summer of announcements” at their Lumia 925 event, and there’s an “Amber Update” coming for the Lumia range which will enable an FM Radio and upgraded camera features, the update is expected to land in July so it’s likely that the EOS Lumia will be shown around the same time – especially given that these leaks are sure to force Nokia’s hand.

The leaked image show a huge camera sensor on the back of the device with a physical camera shutter to protect the camera – a necessity for such a powerful camera.
The leak also claims that the Lumia has a “short pulse red eye/led flash and a room filling xenon flash”, the xenon flash is more suitable for low-light conditions, an area which Nokia have been making strong advances in with recent Lumia devices.

Two metal connector pins can be seen on the back of the phone too, most likely to allow the use of wireless charging shells just like the Lumia 925. 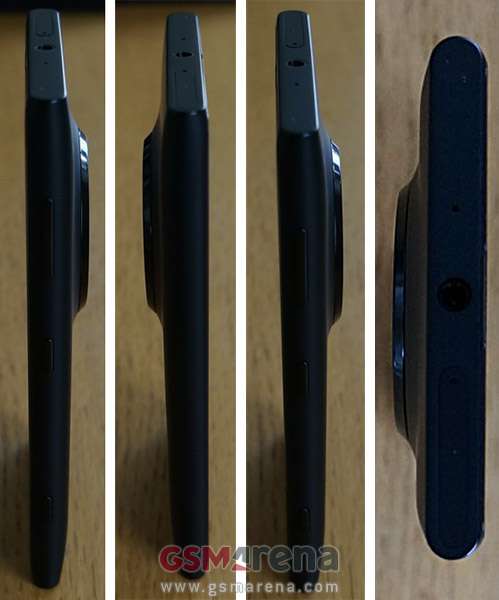 All this has to be taken with a pinch of salt naturally, the Twitter account which first leaked the images is a brand new account with just the leak-related tweets.
That said, a lot of images have come from what seem to be a few different sources and the leaks show a number of different colours. 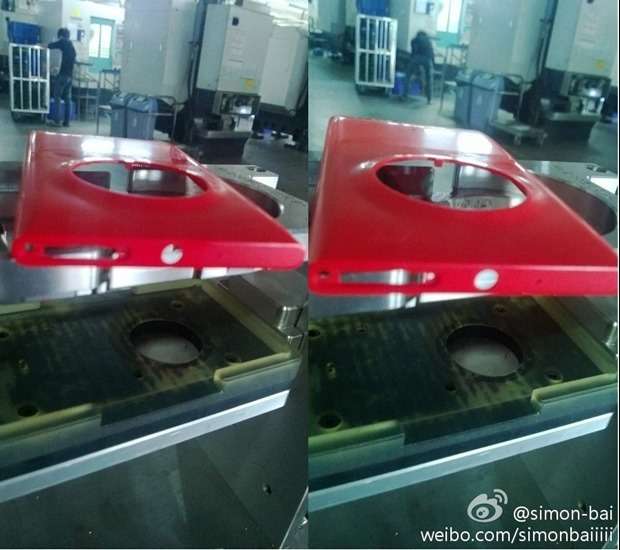