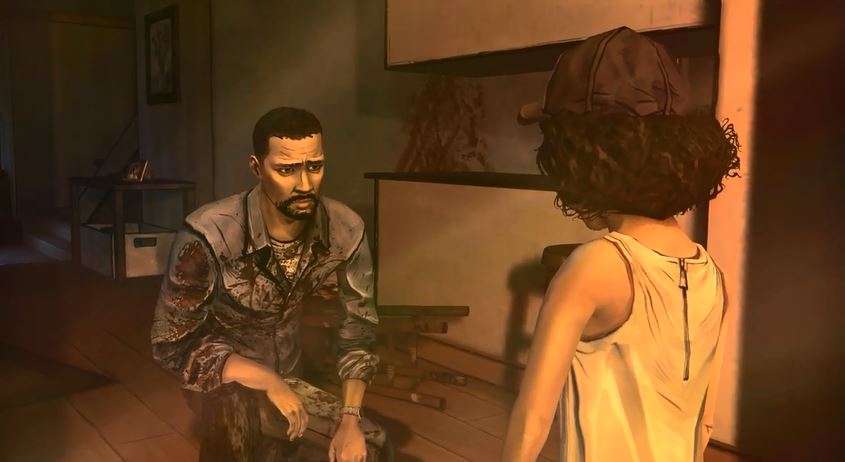 Over the last few days, Telltale Games have been posting teasers on mini-video sharing site Vine, teasing what appears to be The Walking Dead Season 2.

There’s not too much to learn from the videos themselves, mainly that Savannah, Georgia can be depicted in one of the teasers – Savannah is where Season 1 took place. Other than that, it seems to be snippets from footage of people posting photos of loved ones on a missing persons notice board.

E3 kicks off on Monday so expect an announcement sometime next week.