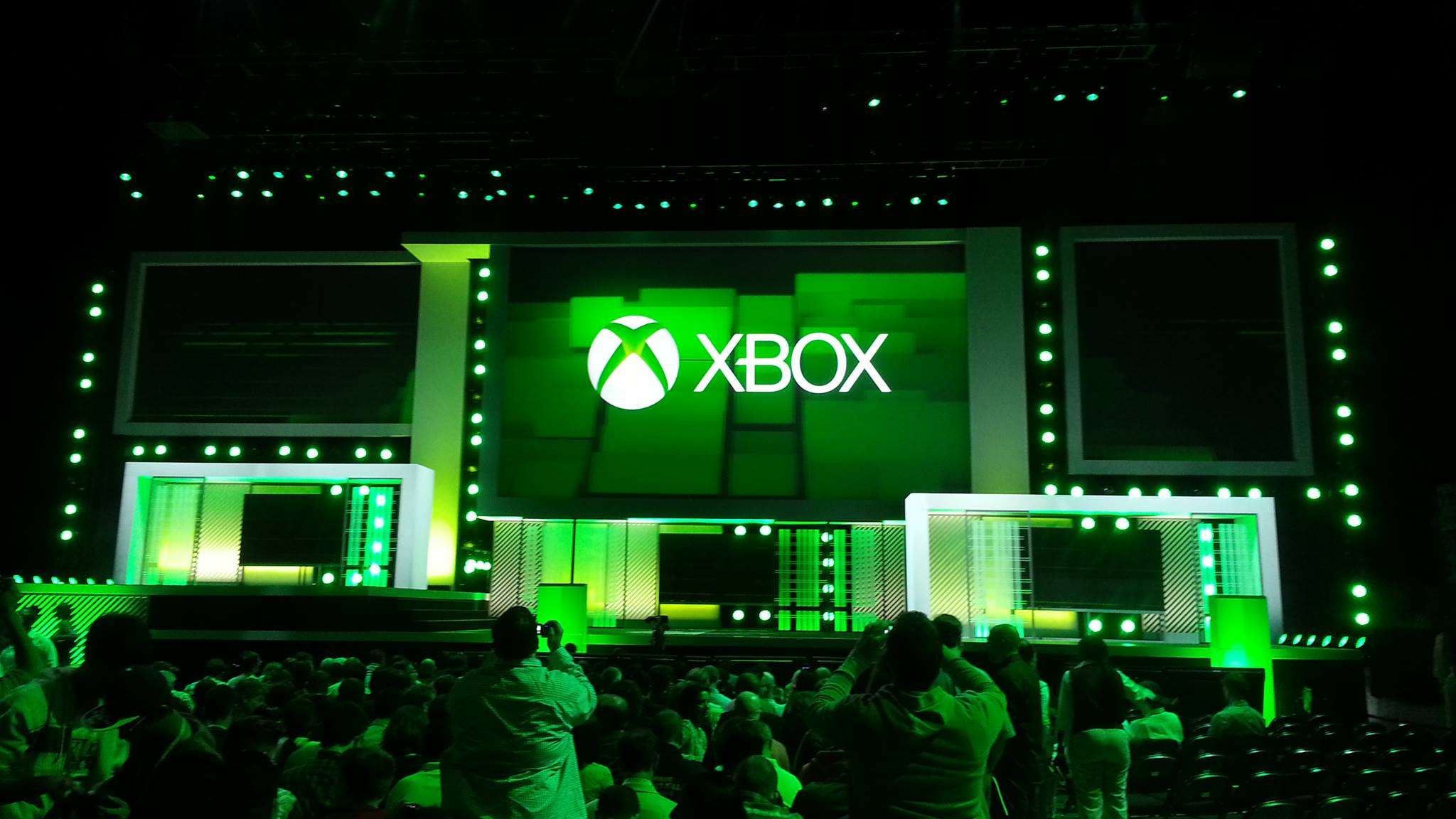 After a somewhat disastrous launch of the Xbox One, Microsoft have opened the show at the annual E3 conference in LA with their very own press conference.

Microsoft’s Phil Spencer had said beforehand that Microsoft at E3 was going to focus on games, unlike the TV and sport-centric coverage the Xbox One received at its’ unveiling.
Phil wasn’t lying, there were a lot games shown by Microsoft, and a lot of them were exclusive. 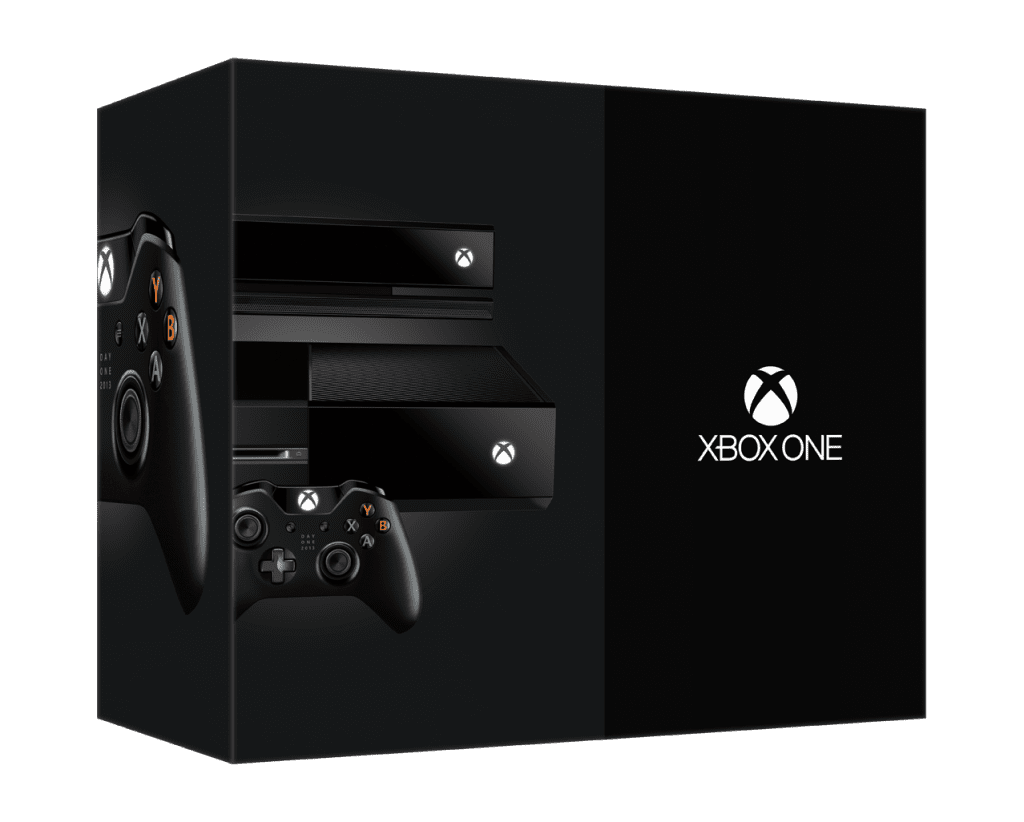 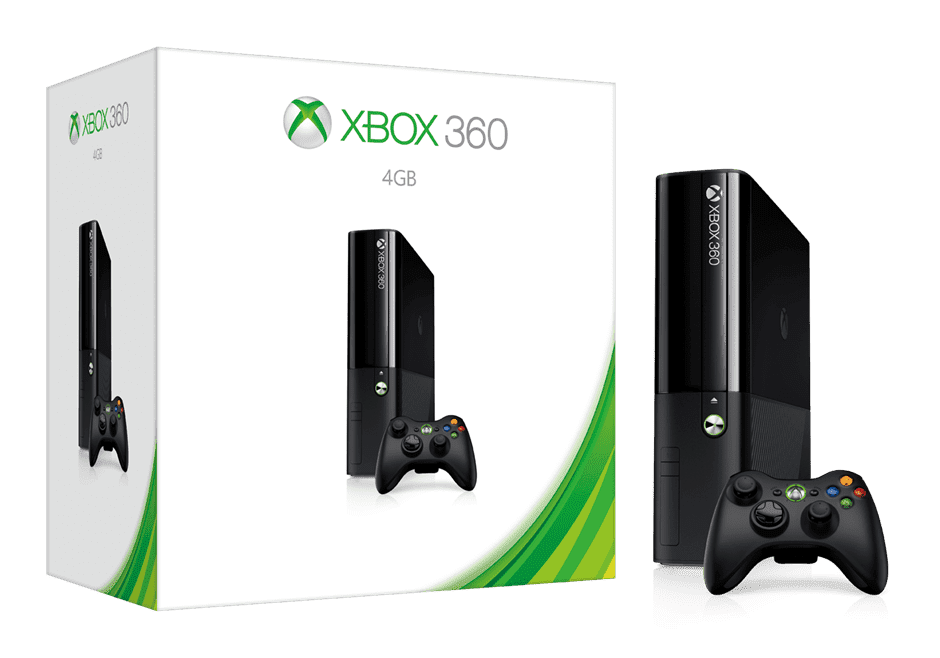 A lot of games were shown and most of them were exclusives or at least had exclusive DLC or features.
Battlefield 4 will have its; Second Assault DLC come to Xbox One first, while a new version of Minecraft is coming to Xbox One too. 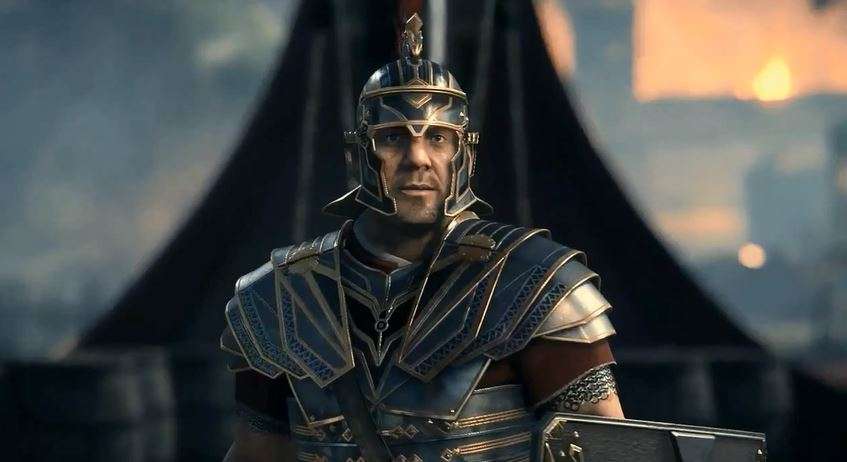 Ryse: Son of Rome was shown at E3 2011 but will now finally come exclusively to Xbox One, as will Dead Rising 3 – both of which have SmartGlass app integration.
Ryse is a third person action game-slasher in Roman times (How did you know?!) which looks promising – it’s from Crytek after all. 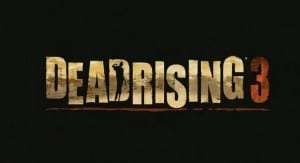 Some of the SmartGlass integration shown with the two titles were using the app on your phone to call in airstrikes in Dead Rising 3 to checking friends stats and footage in Ryse via a Windows 8 tablet.

For the first time ever, Insomniac Games will have an exclusive title for Microsoft’s console, after a long period of being a Sony-only developer. They’re bringing a zombie parkour title called Sunset Overdrive to Xbox One.

Respawn Entertainment, made up mostly from the remnants of Infinity Ward are bringing their new IP Titanfall exclusively to Xbox One – a Multiplayer FPS with Mechs, Jetpacks and team-based combat. 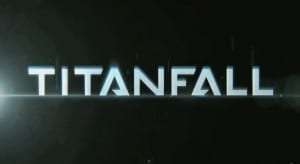 World of Tanks: Xbox 360 Edition will arrive on the current gen console this summer and will use a free-to-play model and Max:The Curse of Brotherhood is also coming to Xbox 360 this year.

Project Spark is another new, Xbox One exclusive which allows players to create their own worlds and then stories/levels inside of it, complete with multiplayer.
It’s essentially Microsoft’s answer to LittleBigPlanet, but it looks great.

Halo will also come to Xbox One, not that anyone doubted that it wouldn’t, but details were sparse other than the fact that it’ll be the first Halo to run at 60FPS and it’ll use the cloud…although it seemed like every game announced had some kind of cloud tie-in to speak of. 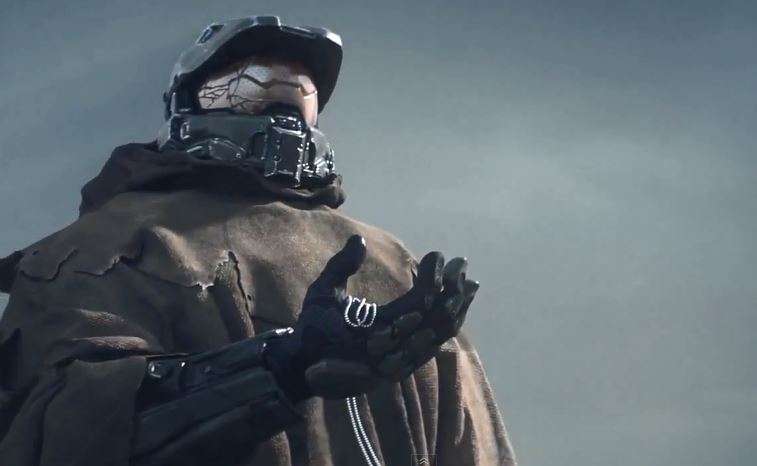 Forza 5 will have a new ‘Drivatar’ mode that will learn how you drive and be able to race for you while you’re at work or school…we’re not quite sure what the point of this will be just yet.

The Witcher 3: Wild Hunt and Killer Instinct will launch on Xbox One also, while Dark Souls II is headed for Xbox 360 early next year. 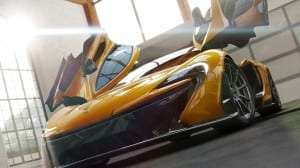 There’s good news for Xbox Live members too, the 100 Friends limit will be removed as will Microsoft Points, now you can use real money instead.
Beginning on July 1st, Xbox Live Gold members will receive 2 free games per month, starting with Assassins Creed 2 and Halo 3.
A similar system to PlayStation Plus and definitely a welcome one.

Twitch TV will also be coming to Xbox One, just say “Xbox, Broadcast” and your stream will begin.

There’s much, much more to come this E3 so stay tuned, it’s just getting started.