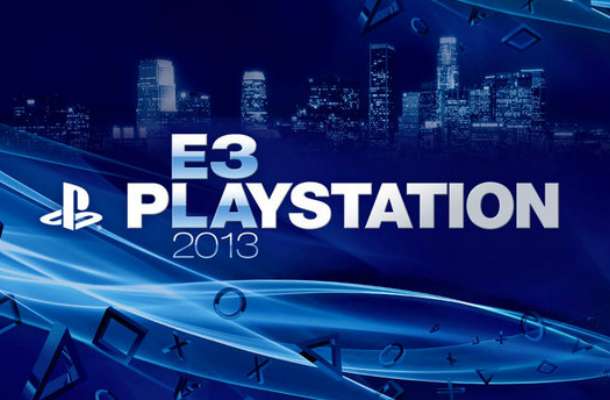 The legends are true! We’ll be live-streaming Sony’s live E3 broadcast tonight at 2am. In truth, Sony’s going into E3 2013 with hell of a lot to show off. We don’t know the console’s price, we don’t know what the release date is– seriously, we don’t even know what the damn thing looks like.

Sony needs to set the stage for a massive holiday lineup, and it only has a few hours to do it. We expect that time to be packed with game announcements and important information that could shape the consoles wars.

So tune in at 2am Irish time on Tuesday morning (Monday night in LA), Sony will kick off its E3 presentation. What games will launch with the system? What will its online stuff look like? Well, we’re about to find out. And once it’s over, Let us know your thoughts in the comments below or on our Facebook and Twitter channels.